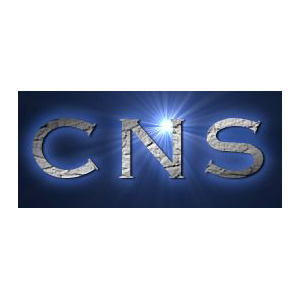 Tom Uchacz is the Owner of Cameras Networking and Security of Vermont. He has previous served as the Director of IT at Sleepy's. 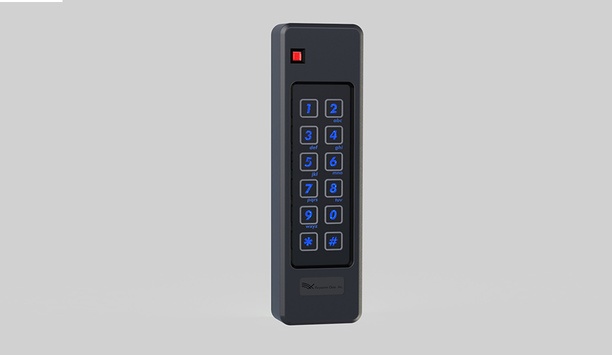