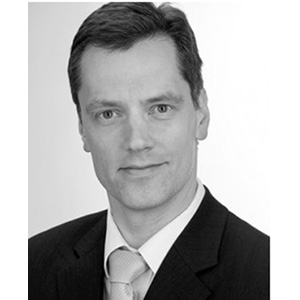 Thorsten Ziercke has more than 6 years experience in innovation management (OSRAM) and works within Siemens for more than 20 years. He started as a Product Manager, managing a global product portfolio (9 yrs) and held several positions in the sales area. Currently he is member of the Innovation Team for the Security and Solution Portfolio at Siemens Building Technologies. Thorsten Ziercke has performed several innovation projects (business planning and innovation strategy development) and is currently leading the EURALARM PEARS activities, which collaborate with the EU funded Alert4All project. 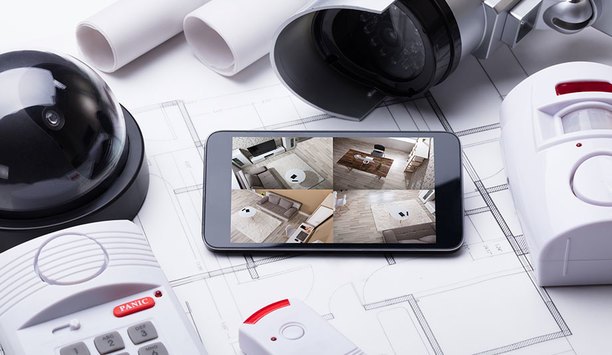