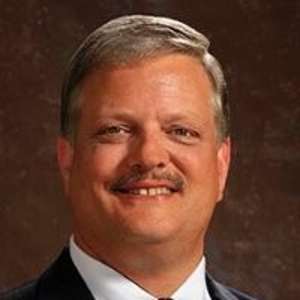 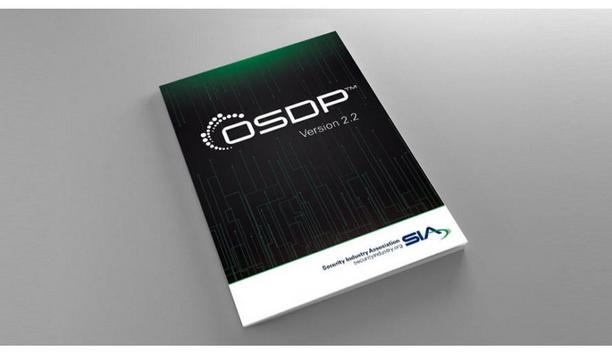 The Security Industry Association (SIA) has released version 2.2 of SIA Open Supervised Device Protocol (OSDP), an access control communications standard developed by SIA to improve interoperability among access control and security products. SIA OSDP version 2.2 features the messages and formatting that were included in the International Electrotechnical Commission (IEC) 60839-11-5 standard released earlier in 2020 and addresses some of the minor errata within that document. SIA OSDP version 2.2 replaces version 2.1.7 of the specification, released in 2015. Facilitating encrypted communications Chief among the updates are an enhanced method for file transfer, which allows for the transfer of large data sets for firmware updates or graphics from an access control unit to a reader, clearer instructions for the implementation of SecureChannel to facilitate encrypted communications and updated messages for handling smartcard applications within the protocol. SIA OSDP version 2.2 is a bridge that allows for easier updates of the OSDP specification and the subsequent publishing of these enhancements as an international standard. SIA OSDP allows devices, such as card readers, control panels or other security management systems to work together, providing the security industry with a solution that moves far beyond the widely-used Wiegand standard in terms of security and functionality. Advanced security applications The SIA OSDP standard is recommended for access control installations that require advanced security A two-way channel and encryption pave the way for advanced security applications such as the handling of smart cards, biometrics and government applications that require Public Key Infrastructure or Federal Identity, Credential and Access Management requirements. “SIA OSDP version 2.2 is a culmination of all of the work done over the past five years to prepare the protocol for international standardization and fixes the majority of common implementation challenges faced by implementers of version 2.1.7,” said Steve Rogers, co-chair of the SIA OSDP Working Group and president at IQ Devices. Already in use by many manufacturers, the SIA OSDP standard is recommended for access control installations that require advanced security or will be used in government and other higher-security settings. Comprehensive testing program In April 2020, SIA introduced SIA OSDP Verified, a comprehensive testing program that validates a device’s conformance to the SIA OSDP standard and related performance protocols. Maintained and developed by the SIA OSDP Working Group since 2011, the SIA OSDP standard was approved by the IEC technical committee on alarm and electronic security systems as an international standard in June 2020. SIA OSDP v2.2 aims to duplicate the contents and terminology that were required in the IEC standardization process, harmonizing the SIA published protocol series and the IEC standard. Future versions of OSDP will continue to follow the IEC formatting conventions, enabling the always-evolving work of the SIA SODP Working Group to be more easily adopted through the IEC standards process. 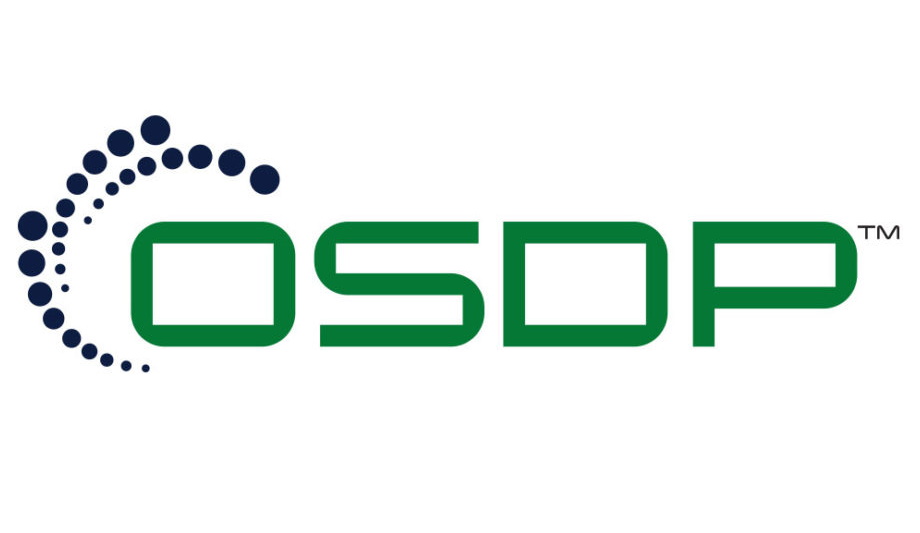 The SIA Open Supervised Device Protocol (OSDP) standard – developed by the Security Industry Association (SIA) – has been approved by the International Electrotechnical Commission (IEC) technical committee on alarm and electronic security systems as an international standard. The latest version of SIA OSDP will be listed as IEC 60839-11-5 and be available in the IEC Webstore. SIA OSDP is an access control communications standard developed by SIA to improve interoperability among access control and security products. Maintained and developed by the SIA OSDP Working Group since 2011, the standard was submitted to the IEC as a candidate standard in 2016. Legacy access control solutions “This is really exciting for the industry,” said Anthony Diodato, co-chair of the SIA OSDP Working Group and founder and chief technology officer at Cypress Integration Systems. “While the process may have been long, the industry can finally point to an international standard that brings higher security and greater functionality to new and legacy access control solutions.” SIA OSDP is an excellent example of how various industry stakeholders can come together to contribute" In the coming weeks, SIA will release a mirror standalone document to the IEC standard – OSDP 2.2 – which will replace SIA OSDP 2.1.7 and be available in the SIA store. “SIA OSDP is an excellent example of how various industry stakeholders can come together to contribute and collaborate on a pivotal international technology standard that provides real business and operational value to the industry,” said Steve Rogers, co-chair of the SIA OSDP Working Group and president at IQ Devices. Comprehensive testing program The news of international standardization comes soon after SIA announced various other tools and services to promote interoperability and education around the OSDP standard, including OSDP Verified – a comprehensive testing program that validates device conformance to the SIA OSDP standard and the related performance profiles – and the OSDP Boot Camp series, which offers OSDP training for system integrators and practitioner teams. These OSDP advancements have been a team effort within the SIA OSDP Working Group, and SIA particularly acknowledges Rodney Thayer, convergence engineer at Smithee Solutions, for critical engineering and technical support as the project progressed through the IEC submission and approval process. “The availability of an internationally recognized standard will further create opportunities in the access control marketplace to meet customer requirements,” said Thayer.