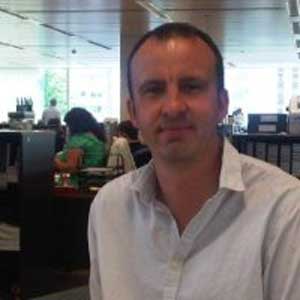 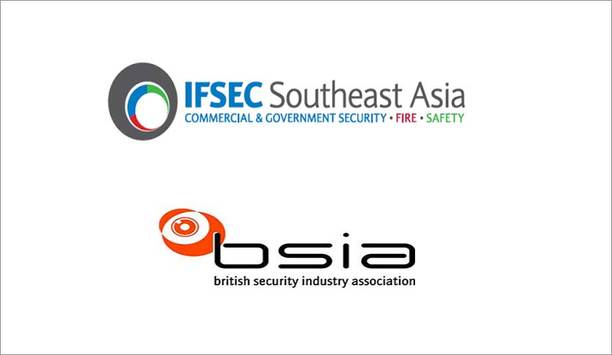 IFSEC Southeast Asia provides vendors with the chance to meet with over 10,000 customers from over 51 countries IFSEC Southeast Asia thanks the BSIA team for their continued and invaluable support over the last 5 years. IFSEC South East Asia is a highly successful extension of the world leading IFSEC brand and provides UK security suppliers with a unique opportunity to meet with new and existing customers from the region. Appreciation Of Support Simon Mills (Group brand director for IFSEC International) commented “We are delighted for the continued support by the BSIA, UK Pavilion and UK companies. We look forward to working with you all in 2017 and would like to say a special thank you to the BSIA for their continued support.” IFSEC Southeast Asia provides vendors with the chance to meet with over 10,000 customers from over 51 countries, all under one roof, where the concentration is firmly focused on security and fire safety. It is the perfect place to showcase products face to face with the entire buying chain, with 86% of all visitors empowered with purchase making authority. A blend of leading UK security and fire safety companies will come together for a dedicated UK Pavilion showcasing the latest products on offer as well as the expertise and innovation associated with the UK’s security and fire industries. Participating companies include world leaders in their fields such as Apollo Fire Detectors, Cova Security Gates, FFE, HAES Systems and TDSI. IFSEC Southeast Asia 2017 IFSEC Southeast Asia will next take place 6 - 8 September 2017 at the Kuala Lumpur Convention Center. Darren Wood of BSIA also said “I am pleased to say the BSIA, as a Trade Challenge Partner (TCP), will once again be supporting IFSEC SE Asia in Kuala Lumpur and facilitating a UK Pavilion. The exhibition is the ‘must do’ exhibition for companies looking to export to and do business in the ASEAN region. In its 5th year, the show is growing year on year and fast gaining a reputation as the show to exhibit and to meet serious buyers and specifiers from across the region from both the private and public sector.” “The ASEAN infrastructure market has huge potential for U.K businesses. ASEAN government’s top priority is the regions infrastructure, with planned expansion and development of urban, intercity and high-speed rail systems, new airports, ports, water and power developments.” “The ASEAN region boasts three of the world’s top 10 most rapidly growing construction economies, each estimated to continue growing between 6 - 9% a year, and with recent government reforms across the region, it is a very attractive destination for U.K companies to do business in.” 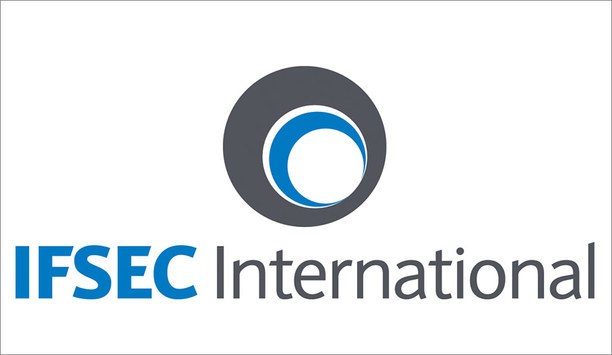 Borders & Infrastructure show will take place between 20-22 June, 2017 as part of IFSEC 2017 Speaking on Wednesday night at an event at London’s historic Guildhall, IFSEC brand director Gerry Dunphy outlined the vision for the new ‘show within a show’ which will meet the need for Britain’s—and the World’s—response to the ever-increasing terror and security threat. Borders & Infrastructure, which will take place between 20-22 June 2017 as part of IFSEC International 2017 and the wider Protection & Management Series, will feature products, solutions, and visionary content aimed at central and local government, transport and utilities, sports stadia and events, logistics, border security, and law enforcement, and offers a significant addition to the usual array of products and services that you can usually see at what is already Europe’s largest security show. Cyber Security And Counter Terror Dunphy outlined the reasoning behind this welcome addition to the IFSEC line-up: “The heightened terror threat, unprecedented migration levels and the growing cyber threat mean that demand is huge for a show like Borders & Infrastructure. Cyber security, counter-terror, border security, and protecting critical infrastructure are near the top of the priority list of governments in Europe and around the world.” Attended by a wide range of manufacturers and customers including representatives from the Home Office’s Security Industry Engagement Team, last night’s guests heard keynote speaker Sir David Veness CBE, ex-Metropolitan Police and former UN Under-Secretary-General for Safety and Security, preview the findings of a London First report into the potential impact of Brexit on the security and resilience industries. The event also included an address from the BSIA’s Director of People, Trevor Elliott, who welcomed the addition of IFSEC’s new event. Borders & Infrastructure Show Dunphy also added: “In view of the existing broad horizon of security products on offer at IFSEC, it will richly enhance IFSEC's position as the UK and Europe's industry-defining event in the security sector. Borders & Infrastructure will take IFSEC to an even higher level, providing deeply enriching and strategic security solutions for major customers.'' "The strategic addition of Borders & Infrastructure to IFSEC is a historic moment in the 30-year-plus development of the IFSEC brand" With its own, distinctive branding, carpets and signage, Dunphy also pointed out that attendees to Borders & Infrastructure can sign up to a meetings program—free of charge—which matches them with potential suppliers, partners, or customers. Supporting Organizations The new event will feature everything from airport security tech to physical perimeter protection and even drones (the new area will incorporate the Drone Zone, which returns for a second year). UBM Group Director Simon Mills, who introduced last night’s speakers, said: “The strategic addition of Borders & Infrastructure to IFSEC is a historic moment in the 30-year-plus development of the IFSEC brand. It should be viewed as something very different to the show’s more traditional elements.” IFSEC International is proud to announce that Borders & Infrastructure has the support of the BSIA, ASIS, BRE Global and the Security Institute.