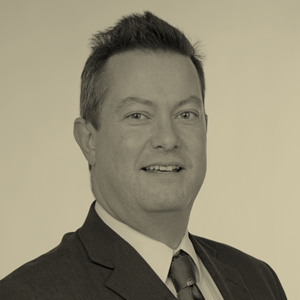 Peter Knowles is the Sales and Marketing Director at Lycetts. He has worked in the General Insurance Industry for more than 30 years in a variety of different roles. Peter is qualified at the highest level in both the Insurance and Marketing professions and much of his working life has been spent specializing in all aspects of the insurance of small and medium enterprises. 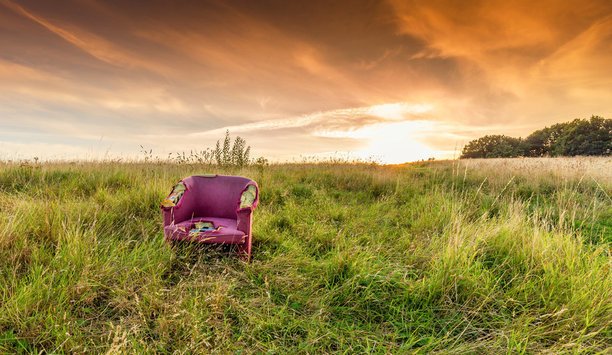 Fly-tipping – the illegal act of dumping large amounts of waste on unlicensed land without authorization – occurs on both private and business land and can be a real annoyance to those in the UK. Items that fall under the banner of fly-tipping include tyres, mattresses, beds, garden waste, and construction rubbish. Unfortunately, the property owner will be responsible if somebody dumps their rubbish. Although this seems unfair, following some basic steps will help handle the problem as quickly as possible, and security measures can prevent it from happening in the first place. Scope Of The Challenge Fly-tipping causes great hazards for many in the form of health, safety and the effect on the environment. According to BBC figures, between 2016 and 2017 councils across England served 56,000 fixed-penalty notices for fly-tipping. Also during this time period, a total of 1,602 prosecutions for fly-tipping were carried out, with 98% of prosecutions resulting in a conviction. The punishments for those who fly-tip include fines and up to five years in prison. However, it is important to note that those who permit fly-tipping to take place on their land or any land that they rent will also be committing a fly-tipping offense. Criminal Fly-Tipping Is An Epidemic Are many of these criminals brought to justice? James Cuthbertson, an account executive at insurance and financial services provider, Lycetts, said: “Fines of up to £40,000 can be imposed but, given budgetary constraints, the pursuit of fly-tippers is well down the list of priorities of councils and the police. Furthermore, it is hard to gather evidence to bring a successful prosecution.” Keep Britain Tidy’s chief executive, Allison Ogden-Newton, said: “Fly-tipping is an epidemic, it’s reached crisis levels, and something needs to be done about it. Local authorities are overwhelmed with instances of criminal fly-tipping and we need to address this urgently.”Local authorities are overwhelmed with instances of criminal fly-tipping and we need to address this urgently If You Are A Victim If you are a victim of fly-tipping, the steps below will help to handle the problem: Always evaluate the rubbish from afar — could it be dangerous? You should stay away if so. For example; bags and drums should not be opened, and piles of soil should be a cause for alarm bells as the material could be contaminated or hiding dangerous material. Collect details about the crime. Use your computer or grab a pen and paper to log the incident and take photographs for extra evidence. After all details have been recorded, report the case of fly-tipping to your local authority. Try and create a barrier around the rubbish. Do this if it’s unsafe to touch and if you think that others could be harmed by the waste. Alternatively, you can remove it yourself if nobody else is coming to collect it. Just make sure everything is documented. When it comes to removing the waste, do not take it to a licensed site yourself unless you’re registered as a waste carrier. If hazardous waste has been identified, it should only be carried and disposed of by someone who is licensed to deal with it. Get appropriate documentation from the company that collects your rubbish. To elaborate, this should include details about the waste and those who are taking it away. Keep all information about clearance and disposal costs safe, as these can be recovered in the event that a successful prosecution is made against the crime committed. If you are witness to fly-tipping in the act — don’t go near the scene and try to stop the criminals. The first rule is never approach someone who is fly-tipping — these are criminals and you don’t know how they will react. Instead, immediately call the relevant authorities and then make a note the number of people involved, their appearances, details about the waste, and information about any vehicles Install gates that are always closed and locked when not in use to help restrict access to your property Taking Preventative Action Of course, we’d all like to prevent fly-tipping from occurring in the first place. There are some security measures that you can take: Install gates that are always closed and locked when not in use to help restrict access to your property. Place physical barriers around the perimeter so that vehicles are unable to get through — think earth mounds, boulders and tree trunks placed closely to each other around your land. Work on improving visibility all around your property and its land — including making sure high-quality exterior lighting is installed and in working condition. Set up CCTV cameras and appropriate signs alerting people of the technology’s presence. This should deter fly-tippers as they will not want to get caught in the act. Following these instructions should help to improve the safety of a property or business.