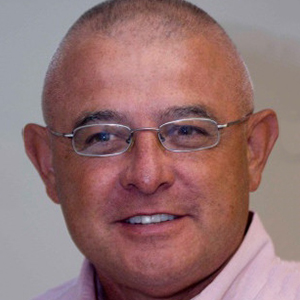 Patrick V. Fiel Sr. is the founder of PVF Security Consulting. He has more than 35 years of experience in managing security and law enforcement organizations, including serving as director of security for the Washington, D.C. Public Schools. 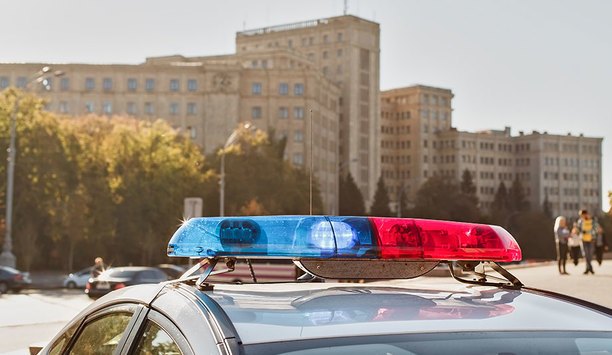 In What Situations Should College Or University Campus Police Be Armed?

College campuses often operate like small communities – or even like large communities depending on enrollment. Although each college and university campus is unique, there are commonalities such as a young and vulnerable population of students, many living away from their parents for the first time. Campuses can be urban or rural, geographically dispersed or densely populated, with a variety of demographics and “wild card” elements such as partying, drugs and alcohol. Campus police and security officers face a variety of challenging environments. Is it wise to add firearms to the mix? Is it necessary for campus police to be armed? Specifically, we asked this week’s Expert Panel: In what situations should college or university campus police be armed?

Securing Churches And Places Of Worship - Balancing Openness And Protection

An eruption of violence at a church in Charleston, S.C., this June has increased awareness of the potential for such incidents at our houses of worship. On June 17 at Emanuel African Methodist Episcopal (AME) Church in downtown Charleston, a 21-year-old attacker wielding a Glock 41 .45-caliber handgun took the lives of nine people. But it was far from the first security breach at a house of worship. In fact, since 1999, more than 500 people have died a violent death on church or faith-based property. That number is close to, if not slightly ahead of, the number of violent deaths at our schools. Seeking answers, we asked this week’s Expert Panel: What security solutions could help them remain secure? Can houses of worship remain as open as in the past?

Are Schools And Universities Safer These Days?

Violence in our schools and colleges often makes headlines, suggesting a growing and scary trend. A consequence of high-profile school shootings and other reports of violence is to increase awareness of the need to ensure safety and security of students, faculty and staff. The events have prompted more than one educational institution to take a second look at their security policies and infrastructure, with an eye toward improvement. But to what effect? Has greater awareness of violence in educational institutions actually led to more security? We asked this week’s Expert Panel: Are schools and universities safer today than ever before? How is technology contributing to keeping educational institutions safe? 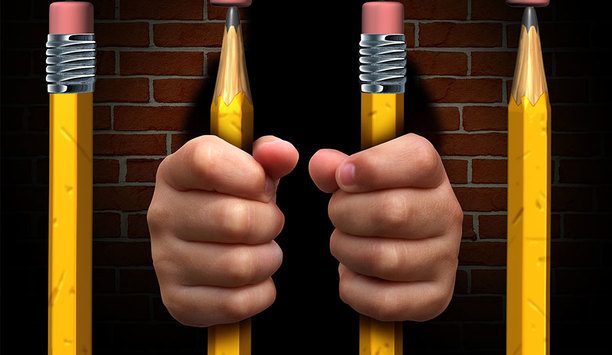 You can expect to pass through tight security checks in environments, such as airports and government buildings, which are greater targets for terrorist attacks or other forms of violence. You don't expect to pass through the same level of security checks in neighborhood shops and schools. It's a simple rule that there will be more security systems in places where there's a greater need for them. Generally speaking, there isn't such a high need for very high end security systems in schools...or so most people seem to think. However, when you consider all the recent school-related crimes we've seen in our country in the last 15 years, you're almost forced to think: has the need for better security systems in educational institutions been underestimated? We've asked some of our panellists to comment on how technology could have made a difference in some of the recent school crimes our nation has seen. 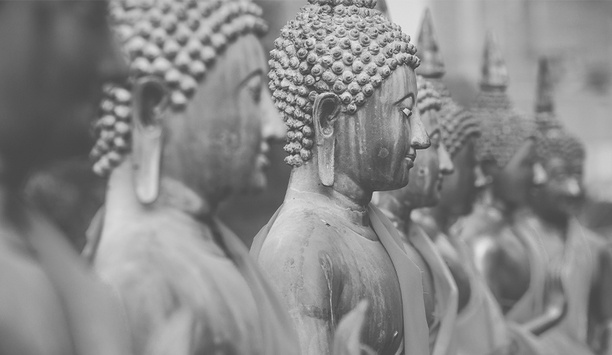 Simultaneous suicide bombings at several churches and hotels in Sri Lanka on April 21 were of a scale, sophistication and level of coordination that hasn’t been seen since 9/11. Nine suicide bombers targeted three churches and three hotels on Easter morning, and the resulting casualties numbered 359 dead, including 45 children, and about 500 injured. The complexity of the attacks suggests the bombers received help from an outside organization, likely the Islamic State (IS). Sadly, security warnings from Indian intelligence officials, which might have helped to prevent or minimize the attacks, were ignored by Sri Lanka security weeks earlier. In the wake of the massacre, two of Sri Lanka’s top security officials were asked to resign, and Sri Lanka’s president promised to completely restructure state security. Contradiction To The Terrorism Report The twin calamities provide a dramatic counterpoint to an observed global decrease in terrorist attacksA motivation for the Sri Lanka tragedy is thought to be the March 15 shootings at two mosques in Christchurch, New Zealand, where 50 people were killed and 50 more were injured. A 28-year-old Australian white supremacist was arrested and charged with murder. Taken together, the twin calamities provide a dramatic counterpoint to an observed global decrease in terrorist attacks, as documented in a recent report. The suicide bombers in Sri Lanka were eight men and one woman, most of them well-educated and coming from the middle or upper class. One was the leader of National Thowheeth Jamaath, the homegrown militant Islamist group the government has blamed with carrying out the attacks. There is also evidence to corroborate a claim of responsibility by IS. Some 60 people have been arrested in the investigation. Even days later, police continued to find explosives and said there was still danger. Multiple Attacks One explosion on Easter morning occurred at St. Sebastian’s Church in Negombo, 20 miles north of Colombo, where more than 100 were killed. Another bomb killed 28 people at the Zion Church in Batticaloa, and an unknown number died at St. Anthony’s Shrine, a Roman Catholic church in Colombo. The three hotels that were attacked were all in Colombo – the Shangri-La, the Cinnamon Grand and the Kingsbury The three hotels that were attacked were all in Colombo – the Shangri-La, the Cinnamon Grand and the Kingsbury. Two more explosions happened Sunday afternoon, one at a small guest house and another at the suspects’ safe house, where three officers were killed. Security at houses of worship has been a high-profile concern in the United States in recent years following incidents such as an attack at Emanuel African Methodist Episcopal (AME) Church in downtown Charleston in 2015 that killed nine people. Just last October, 11 people were killed and six others injured in a shooting at a synagogue in Pittsburgh. Hardening Security At Churches “It’s no longer enough to pray for a safe and secure environment,” commented Patrick Fiel of PVF Security Consulting in an Expert Panel Roundtable discussion. “Churches are soft targets. Clergy and parishioners will need to work closely with security consultants and local law enforcement to harden their facilities.” Access control, CCTV solutions and mass notification systems are all helpful and can be placed unobtrusively so as not to interfere with aesthetics of the church, Fiel adds. The scale and scope of the bombings in Sri Lanka provide a wakeup call to the global likelihood of terrorist attacksIt doesn’t appear technology would have made much difference in the case of the Sri Lanka attacks, although awareness and vigilance can have an impact. At Zion Church in Batticaloa, for example, a bomber was stopped by pastors from entering the congregation area where some 500 people gathered. Because of their suspicions, the bomb was instead detonated in a courtyard where children were eating breakfast; 28 people died. The scale and scope of the bombings in Sri Lanka provide a dramatic wakeup call to the continuing global likelihood of terrorist attacks. The last territory of the Islamic State in Syria fell in March, but IS and its ideology live on, and continue to be a global terrorism threat. And that’s just one among many possible sources of terrorism worldwide. Hopefully, the recent incidents do not foreshadow more attacks that are even more deadly.