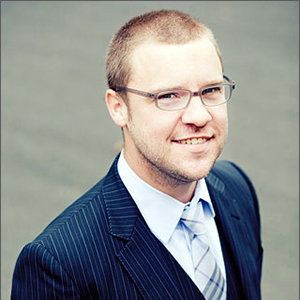 Matt McKenzie is the President of CUI, where he has been working in various positions for the past decade. Prior to this, he worked as an investor for Donelan Family Wines. Matt has an MBA from George Fox University. 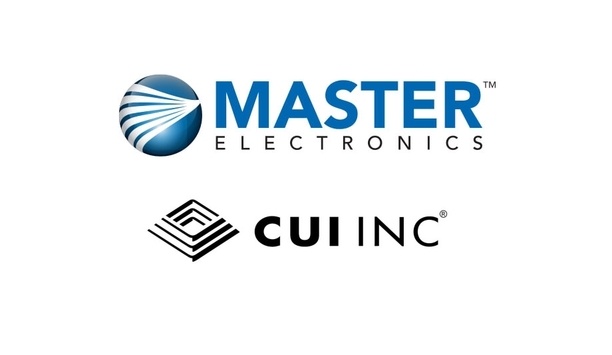 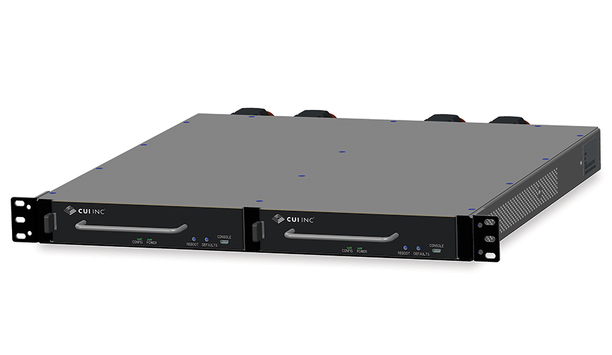 CUI Inc announced the production release of its second solution for unlocking power capacity in data centers and networking infrastructure. The ICE Switch, manufactured by CUI, is a power monitoring and switching system that connects to Virtual Power Systems’ (VPS) ICE (Intelligent Control of Energy) Software to provide dynamic redundancy inside a data center. Consisting of two identical modules with up to 50 A of current per module, the ICE Switch features hot-swap functionality and a configurable single-phase or three-phase input. The system, housed in a standard 19” 1U package, also carries UL/cUL and TUV 60950-1 safety certifications. Cost-Effective Power Infrastructure In a traditional data center, power is typically provisioned to be 2N redundant, meaning that 50% of the power infrastructure is untapped to provide redundancy in the event of a failure. The ICE Switch unlocks additional power by allowing data centers to utilize that stranded power for 1N non-critical servers. Should a failure event occur, the ICE Switch shifts critical 2N applications to the redundant power, while provisioning any remaining power capacity to non-critical 1N applications based on priority levels set in VPS’ ICE Software. The ICE Software uses a combination of fine-grained telemetry and machine learning predictions to distribute redundant power for optimal use and high availability. This functionality will allow data center operators to safely and reliably add servers without having to further invest in costly power infrastructure to support those additional applications. “The ICE Switch is the next step in unlocking underutilised power capacity in data centers” Underutilized Power Capacity In Data Centers “The ICE Switch is the next step in unlocking underutilised power capacity in data centers,” stated Matt McKenzie, President of CUI. “In addition to the peak shaving capabilities of the ICE Block hardware, the ICE Switch is a continuation of our efforts with Virtual Power Systems to set new standards for efficient power infrastructure.” Shankar Ramamurthy, CEO of Virtual Power Systems, added, “CUI has been a tremendous partner for VPS in bringing the idea of Software Defined Power to market. The successful pilot tests of the ICE Block and now the release of the ICE Switch have proven them to be the ideal hardware partner for our innovative ICE Software solution.”