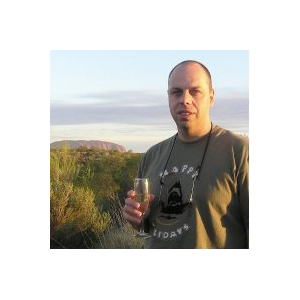 The award is in recognition of Chubb’s commitment to keeping its workers and workplaces healthy and safe during 2014 Chubb Fire & Security Ltd. has won an International Safety Award from the British Safety Council in recognition of its commitment to keeping its workers and workplaces healthy and safe during the 2014 calendar year. Chubb is a part of UTC Building & Industrial Systems, a unit of United Technologies Corp. International Safety Awards Now in their 57th year, the International Safety Awards seek to celebrate and promote the success of the winning organizations and their employees in maintaining a safe and healthy working environment for all. They are open to businesses and organizations of all sizes and industry sectors. The 2015 award winners have demonstrated their commitment to preventing workplace injuries and work-related ill health to the satisfaction of the scheme’s independent judges. Aiming For Good Standards Of Health And Safety At Work “Chubb Fire & Security on Shadsworth Road in Blackburn recognizes the value that proportionate and sensible management of occupational health and safety risks brings to the organization, its people and society,” said Neal Stone, Acting Chief Executive, British Safety Council. “The International Labour Organization estimates that 2.3 million people globally die every year from work-related accidents and diseases, and that an estimated 4 percent of global GDP is lost due to health and safety failure. Awards have an important role to play in shining a light on those employers who are taking sensible and effective steps to ensure the health, safety and welfare of their workers. The International Safety Awards rightly reflect the importance of aiming for good standards of health and safety at work. Chubb should rightly be proud of its achievement.” “To be recognized for this award places great emphasis on the lengths that we as a company go to in ensuring our staff are given a safe environment to work efficiently and effectively,” said Mark Redding, Senior EH&S Manager, Chubb Fire & Security. More than 500 organizations won a 2015 International Safety Award with winning organizations spanning all sectors, including the United Kingdom, Africa, Asia, Europe, the Middle East and the West Indies.