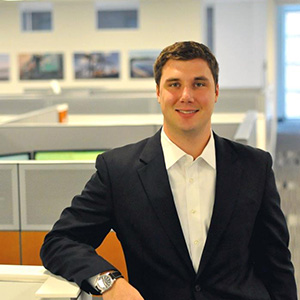 Mark Friday is a Design Engineer for Houston, TX based electrical, communications and technology firm, Shrader Engineering, Inc. Mr. Friday earned his B.S. in Electrical Engineering from Texas Christian University, and as a Registered Communication Distribution Designer (RCDD) he is responsible for designing and managing many of the firm’s security, communications and data transport projects for southern Texas’ many sprawling municipalities. He ensures an efficient, cost-effective, future ready system is deployed while adhering to federal government guidelines. Past project experience includes assisting in the design and management of both the Port of Houston Authority and Port of Corpus Christi Authority’s fiber optic cable network and communications, and advanced multi-terminal security and surveillance systems; as well as assisting Shrader’s team in the actualization of the City of Sugar Land’s Automatic License Plate Recognition (ALPR) System, a first of its kind in the region. 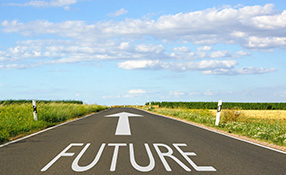