Joshua Herron serves as the President of Digi Security Systems. He has previously worked for RAE Corporation as a Software Developer. 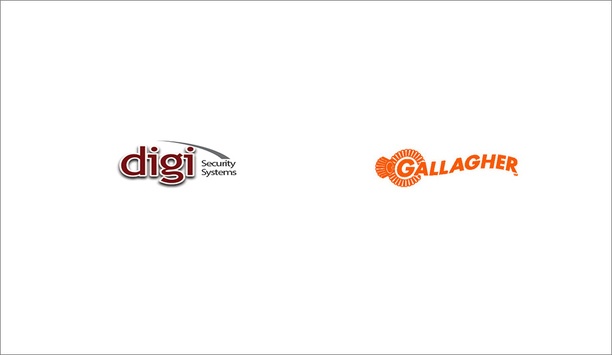 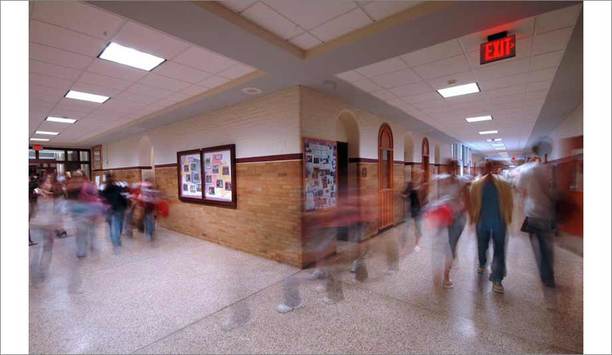