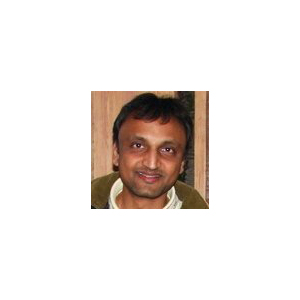 Jay Patel is skilled in being able to promote and sell high technology products. In 2006, he commenced the development of SharpView (high performance CCTV software) solution for the security industry. Throughout his career, he has organized table-top demonstrations and partnered with major manufacturers at the leading trade shows. 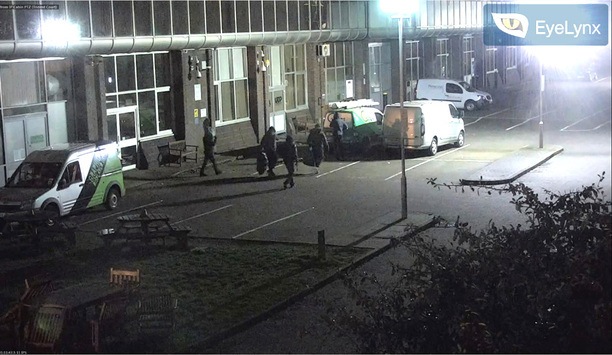 EyeLynx Works With Unit Management To Hunt And Prosecute Criminals

The Metropolitan Police have praised the quality of CCTV used by a series of London business centers in the quest to hunt down and prosecute petty criminals. Police in Kingston-upon-Thames were impressed by the full resolution recording and remote monitoring achieved by Unit Management Ltd, the managing agent for a dozen business centers along the A3 heading out of London. Facial Recognition At Night Facilities manager Alex Brewer said: “Kingston police were really impressed with our high-res imagery that is sharp enough even at night for full facial recognition, that has led to arresting and prosecuting would-be thieves. We have even monitored an incursion of gypsies at our New Malden site while we were down in Devon.” Unit Management has been working with security software expert EyeLynx Ltd for the past five years and is in the process of upgrading all its sites with EyeLynx’s iconic SharpView CCTV solutions. EyeLynx co-founder Jay Patel said: “Unit Management has successfully implemented many of the features of SharpView, including video analytics, PIR alarms and the use of radar.” "With night-vision technology and the advent of widespread superfast broadband, we can monitor from anywhere" EyeLynx EPR-500 Radar Police recently made arrests from the camera footage when an intruder broke through the perimeter fence at Trident Court in Chessington, where EyeLynx’s EPR-500 radar is also in use. “We’re able to track people on foot and identify people breaking in through the perimeter fence – and even watch people dodging between cars and buildings – all remotely,” said Mr Brewer. The latest two installations are at Eurolink in Brixton and Kingspark Business Centre, New Malden, while Mr Brewer is about to commission enhancements to security at Battersea Business Centre, Lavender Hill. Early Warning Of Potential Threat The radar can help detect security threats early then use the software to control CCTV autonomously and zoom in to collect evidence and send to manned patrols or security control rooms. It can serve as a high-performance very-low-cost early warning of potential threats on large sites, with minimal maintenance and no user intervention once it has been fitted. Mr Brewer concluded: “The EyeLynx system records at full resolution, so images are razor sharp and not the grainy and dark images most people associate with CCTV recordings when you’re not live monitoring. So, with night-vision technology and the advent of widespread superfast broadband, we can monitor from anywhere and pull off recordings to suit.” 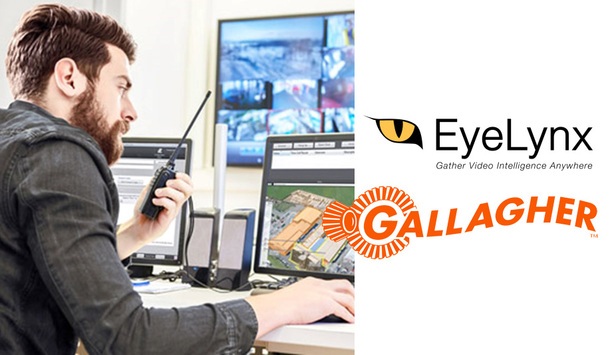 Gallagher Security has extended the range of video management systems (VMS) which can integrate into its ubiquitous access and control solution. EyeLynx Limited has developed a plugin to integrate its SharpView network video recorder with the Gallagher Command Centre. This integration allows security managers operating a Gallagher Command Centre for site control to view the high-end recording capabilities of SharpView all in one place. HD Recording And Remote Monitoring Security operators can respond swiftly and appropriately to any security threats through real-time display of outputs from complementary security and site management solutions defined uniquely for their site. SharpView specifically offers full-resolution recording and remote monitoring from an unlimited number of HD CCTV cameras.  It is in use at high-security water, utilities and education sites, bringing praise from The Metropolitan Police for its video evidence that is sharp enough even at night for full facial recognition. Jason Boyce, Strategic Business Development Manager at Gallagher, said: “This integration offers a razor-sharp full HD recording capability to site managers with Command Centre.” SharpView Features SharpView can record alarms from other security devices, such as intruder, fire and automatic license plate recognition sensors – while EyeLynx also offers a radar that can identify predatory vehicles up to 700m away. EyeLynx CEO Jay Patel said: “We’re excited to have integrated SharpView into the Gallagher environment and look forward to collaborating on sites where our solutions are both specified. Collectively, we’re looking to put site managers in total command of security threats and help cut costs, increase efficiency and simplify the process.” 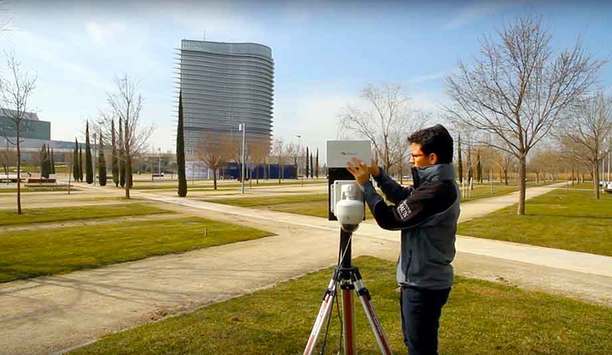 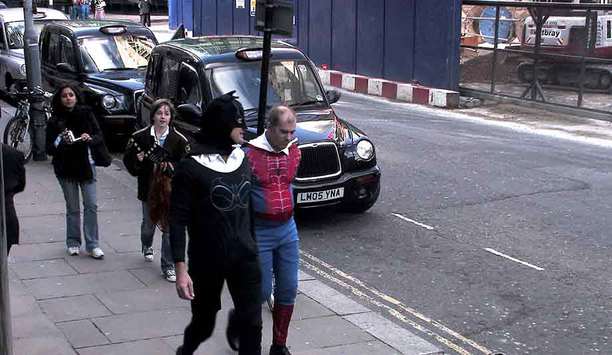