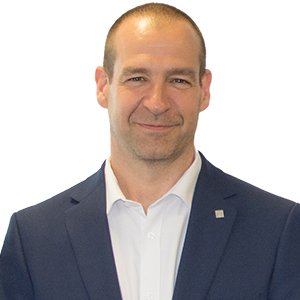 Ian Bridgewater is the Director at TOA Corporation UK. He has over three decades of experience in the field of management, and has been associated with Paul Electrical in the past. 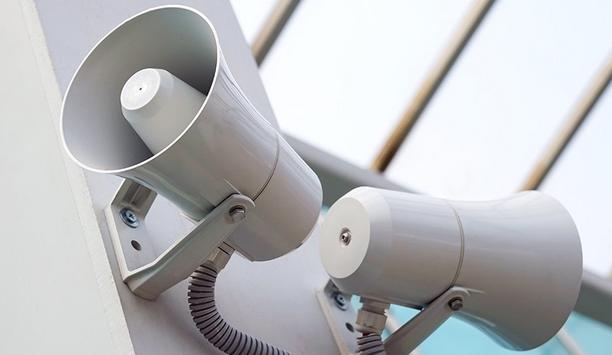 What Changes Has COVID-19 Bought To The Installation Of VA/PA Systems?

TOA Corporation UK, manufacturer of cutting-edge commercial audio and security equipment, has strengthened its senior management team with two internal appointments. Yuichiro Honjo has been promoted to managing director, while Ian Bridgewater takes on the role of director. Honjo’s impressive career includes vast experience gained through working in various management positions. He has worked at TOA Corporation for the last 15 years, initially as a sales executive, before becoming a marketing executive operating out of the company’s headquarters in Kobe, Japan. After that he became director of TOA Malaysia and was then charged with setting up a new sales subsidiary in the Vietnamese capital, Hanoi. There he established the brand by reinforcing and expanding the company’s business activities, allowing it to react to the market more promptly, enhancing its presales and aftersales services, and heightening consumers’ confidence in the company and its products.  Bridgewater started his career as a bench engineer, repairing equipment and building systems, before moving on to the project team to design and commission systemsService And Innovation Commenting on his new position, Honjo said, “I’m thrilled to have been given the opportunity to lead TOA Corporation UK into the next chapter of its history. I aim to continue to provide the industry-leading levels of service and innovation that our customers have come to expect, while further maximizing our potential in what is a highly competitive market and delivering value in order to improve our financial performance.” TOA Corporation UK’s new director, Ian Bridgewater, has been with the company for 28 years. He started his career as a bench engineer, repairing equipment and building systems, before moving on to the project team to design and commission systems – eventually becoming head of department. He was subsequently appointed technical sales manager and headed up the engineering department project team, liaising closely with the company’s research and development operation in Japan. Strategic Business Plan Bridgewater is tasked with increasing TOA Corporation UK’s profile, as well as setting the strategic business plan and sales strategy. He said, “I’m convinced that our products offer unrivalled levels of performance, flexibility and user friendliness, and look forward to promoting this message to installers and end users. "We are currently expanding our voice alarm range, while the expansion of IP audio has pushed us into new markets, with a whole range of new products and technology. I am looking forward to continued expansion and working closely with our highly experienced team in the UK.” Welcoming Honjo and Bridgewater to their new positions, Kazuhiro Takeuchi, chief executive officer (CEO) and president of TOA Corporation, said, “Our mission is to reinforce the company’s position as a leader in state-of-the-art commercial audio and security equipment in the UK. Yuichiro and Ian will play a major role in achieving this objective and I wish them every success in their new roles.”