Deepu Talla is VP & GM at NVIDIA, a position he has held since 2013. He has previously worked for Texas Instruments as General Manager and Head of Business Development. 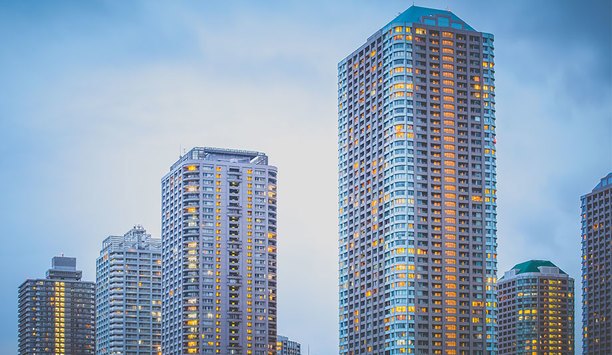 Technology And Connectivity: Keys To Smarter And Safer Cities 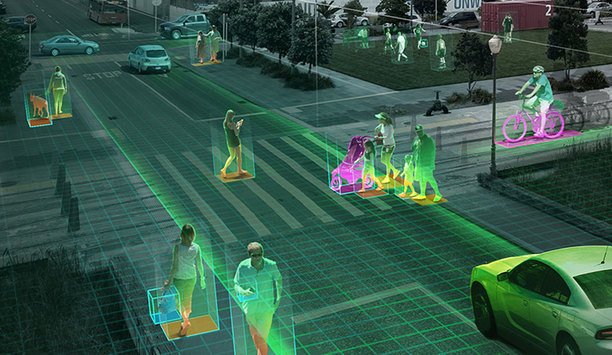 Paving the way for the creation of AI cities, NVIDIA has unveiled the NVIDIA Metropolis™ intelligent video analytics platform. Metropolis Deep Learning Metropolis makes cities safer and smarter by applying deep learning to video streams for applications such as public safety, traffic management and resource optimization. More than 50 NVIDIA AI city partner companies are already providing products and applications that use deep learning on GPUs, many of which will be on display this week at the GPU Technology Conference. “Deep learning is enabling powerful intelligent video analytics that turn anonymized video into real-time valuable insights, enhancing safety and improving lives,” said Deepu Talla, vice president and general manager of the Tegra business at NVIDIA. “The NVIDIA Metropolis platform enables customers to put AI behind every video stream to create smarter cities.” Intelligent Video Analytics Video is the world’s largest generator of data, captured by hundreds of millions of cameras deployed in areas such as government property, public transit, commercial buildings and roadways. By 2020, the cumulative number of cameras is expected to rise to approximately 1 billion. Humans currently monitor only a fraction of captured video, with most stored on disks for later review. Initial efforts at real-time video analytics techniques have proved far less reliable than human interpretation. Intelligent video analytics solves this challenge by using deep learning in cameras, on-premises video recorders and servers, and in the cloud to monitor video instantaneously with accuracy and scalability. Metropolis spans multiple NVIDIA products that operate on a unified architecture. High performance deep learning inferencing happens at the edge with the NVIDIA Jetson™ embedded computing platform, and through servers and data centers with NVIDIA® Tesla® GPU accelerators. Rich data visualization is powered by NVIDIA Quadro® professional graphics and the entire edge-to-cloud platform is supported by NVIDIA’s rich software development kits, including JetPack, DeepStream and TensorRT™. “NVIDIA’s end-to-end Metropolis platform can be applied to video streams to create smarter and safer applications for a variety of industries" Growing AI City Partner Support More than 50 NVIDIA AI city partners already help customers reveal insights and take real-time action using deep learning on NVIDIA GPUs. Among them are industry leaders such as Avigilon, Dahua, Hanwha Techwin, Hikvision and Milestone. “With the fast-paced environment of a city, there are a near infinite number of activities taking place,” said Dr. Mahesh Saptharishi, chief technology officer at Avigilon. “We’re excited by the potential of NVIDIA’s Metropolis platform, as Avigilon continues to deliver AI-powered surveillance solutions and video analytics that focus users’ attention on what matters most, in order to take action.” “NVIDIA’s end-to-end Metropolis platform can be applied to video streams to create smarter and safer applications for a variety of industries – from transportation to commercial,” said Shiliang Pu, president at Hikvision Research Institute. “The benefit of GPU deep learning is that data can be analyzed quickly and accurately to drive deeper insights.” “City management customers using Milestone’s upcoming Video Processing Server with NVIDIA Metropolis are positioned to take the lead in the adoption of deep learning for video-enabled IoT devices,” said Bjørn Skou Eilertsen, chief technology officer at Milestone Systems. “Unleashing the value of this metadata will provide intelligent insights to take smart action.” 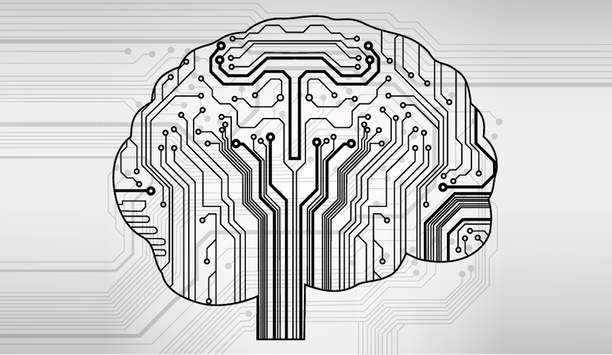 Several of the hot trends in the physical security industry – robots, drones, video analytics – have one thing in common: The need for greater intelligence. More complex physical security systems that incorporate artificial intelligence, deep learning, speech recognition and other sophisticated functions depend on a higher-than-ever level of computing power inside embedded devices at the edge. Graphics Processing Unit Graphics processing unit (GPU) manufacturer NVIDIA is empowering that next level of computing power with the announcement on March 7th of the new Jetson TX2 – a GPU that is, in effect, an embedded supercomputer, including an advanced 256-core GPU, a 64-bit central processing unit (CPU), a video codec, 8 GB of memory and 32 GB of storage. It is the equivalent of having what was once the computing power of a mainframe computer, providing “inference at the edge” inside devices such as cameras or robots. It can power smarter devices with higher accuracy and faster response times – just in time for the next wave of physical security devices. Avoiding Central Computation Artificial intelligence (AI) is a very computational-intensive process, and doing that processing at the edge avoids the need to do it centrally, whether in the cloud or in an on-premises computer. In the case of video cameras in particular, there isn’t enough bandwidth to transfer video data across a network infrastructure to be processed. Half the populated world has Internet speeds of less than 8 mbps, which can’t possibly handle the level of data required for new intelligence applications. The new NVIDIA Jetson TX2 can power smarter devices with higher accuracy and faster response times To get the benefit of intelligence requires that computing power be where the massive amount of data is – at the edge. Latency is another advantage of intelligence residing at the edge. Applications increasingly require little to no latency (less than 200 milliseconds), and transferring data to be processed elsewhere takes time. Enhancing Privacy Of Data Edge computing also makes it possible to ensure data is more private, rather than having it reside in a private or public cloud or on premises. NVIDIA’s new Jetson TX2 embedded AI supercomputer offers twice the performance of the previous TX1 (used in the maximum efficiency mode), or twice the energy efficiency (if used in the energy-saving mode, drawing less than 7.5 watts of power). NVIDIA previously doubled performance of the TX1 system using software upgrades. In short, the computing ability and efficiency of embedded systems at the edge are paving the way for physical security devices with intelligence far beyond what the industry now has to work with. “These devices will enable intelligent video analytics that keep our cities smarter and safer,” said Deepu Talla, Vice President and General Manager of the Tegra business at NVIDIA. “These devices will enable intelligent video analytics that keep our cities smarter and safer” AI City Project Hikvision is already working with NVIDIA to incorporate artificial intelligence into its AI City project, combining concepts of “smart city” and “safe city.” A Hikvision camera installed in a police car can be used to track objects; identify cars, bikes, and people; encode metadata; watch for parking spaces and license plate numbers; and other functions. Analysis happens on 4K video at 30 frames per second using H.265 encoding as the police car drives down the street. Talla says NVIDIA is working with other manufacturers of cameras and other edge devices to incorporate the greater intelligence into upcoming products. NVIDIA is making the capabilities available to large companies and to start-ups with the availability of the JetPack software development kit (SDK) and application program interface (API). More announcements of new products are forthcoming; we can expect a new wave of innovation in the physical security market based on greater intelligence and computing power at the edge.