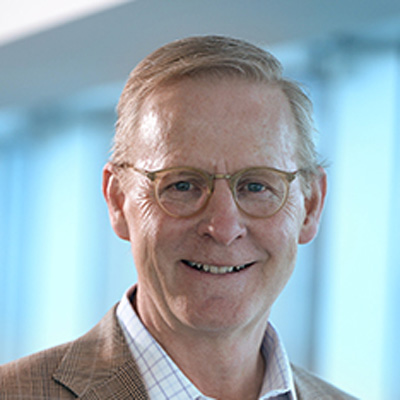 David (Dave) D. Petratis is president, chairman and chief of executive officer of Allegion, a $2 billion provider of security solutions for homes and businesses. Prior to being named CEO of Allegion, Dave served as chairman, president and CEO of Houston-based Quanex Building Products Corporation, maker of engineered materials and components for building products. Under his leadership, Dave guided Quanex through one of the construction industry’s toughest economic periods. Before joining Quanex in 2008, Dave served as president and CEO of the North American operating division of Schneider Electric, a market-leading brand of electrical distribution and industrial control products, systems and services. He also served as COO of the company before his promotion in 2004. 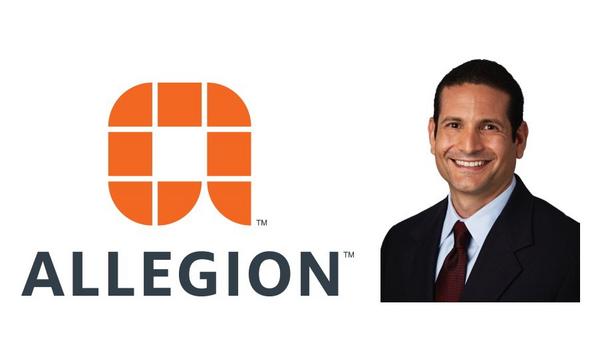 SimonsVoss CEO Bernhard Sommer will continue to lead the business Allegion, plc, a leading global security products and solutions provider, has agreed, through its subsidiary Allegion Luxembourg Holding & Financing S.à r.l, to acquire SimonsVoss Technologies GmbH from HgCapital. The transaction is expected to close in the third quarter of this year, subject to regulatory approvals. SimonsVoss, headquartered in Munich, Germany, is an electronic lock company with a leading position in the growing European electronic market segment. The company’s comprehensive suite of solutions for electronic access control is sold globally. As a strong brand that’s well-known for innovation, SimonsVoss brings a legacy of global experts and technical expertise in the safety and security business. SimonsVoss generated sales of approximately €52 million in 2014 and has approximately 275 employees. “SimonsVoss is highly complementary to Allegion’s portfolio and provides sound synergy opportunities,” said David D. Petratis, Chairman, President and CEO of Allegion. “By adding SimonsVoss to the Allegion family of brands, we are expanding our technical expertise and solidifying our global leadership in electro-mechanical convergence. We believe SimonsVoss has strong growth prospects and established channel partners in a number of international markets, allowing Allegion to expand its product offering, while Allegion’s demand creation capability will benefit the SimonsVoss brand.” SimonsVoss To Operate Within EMEIA Region Of Allegion Following the closing of the transaction, SimonsVoss is expected to operate within the EMEIA region of Allegion. SimonsVoss CEO Bernhard Sommer will continue to lead the business. Sommer said joining Allegion will provide the German company with exciting opportunities. “We are pleased with what we have achieved with the active support of HgCapital throughout our partnership. Allegion’s global footprint in both the commercial and residential security markets will help drive new growth opportunities for us,” Sommer said. “At the same time, SimonsVoss can contribute industry-leading technology to help Allegion develop more security solutions for unique customer needs. This is a great fit for both companies, and we look forward to joining the Allegion family.”