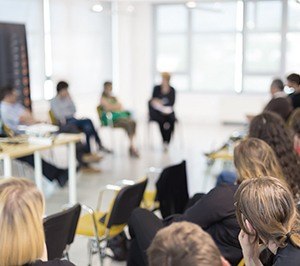 Add to my calendar
View on map

The fourth edition of Europe’s highly successful Non-Conventional Threat (NCT) CBRNe event series, the NCT CBRNe Europe 2016, will take place from 23-25 February 2016 in Amsterdam, the Netherlands. NCT CBRNe Europe 2016 will welcome a large range of European CBRN Defense Commands, fire departments and decision-makers from central and eastern Europe as well as the USA. This year, the three-day event will include a live CBRN response exercise.