The Classified Contract Summit & FOCI Forum 2017 will delve into the most pressing, high-stakes challenges confronting industry. Widely regarded as the only comprehensive events of their kind, the distinguished speaker faculty includes government officials and industry experts, along with highly respected private practitioners.

Classified contracting has become increasingly complex and challenging for the industry. In addition to a period of transition at the Defense Security Service, industry is confronting a mounting backlog, and obstacles to obtaining and maintaining personnel and facility security clearances. Further, a string of more recent changes to NISPOM, including its insider threat requirement, are posing challenges to businesses pursuing classified work. Moreover, new cyber security rules for controlled unclassified information (CUI) stipulated by DFARS and NIST SP 800-171 impel companies to take specific action by December 31, 2017.

ACI’s National Summit on Classified Contracts is uniquely designed to impart best practices and strategic insights for addressing the most pressing, complex challenges affecting classified contracting. With specific emphasis on how to weather the intricacies of security clearances, NISPOM, insider threat and cyber challenges, the event will assemble government, industry and private practice stakeholders for a productive, worthwhile meeting.

Companies under FOCI need to stay alert on many fronts. With DSS being the primary agency in charge of overseeing FOCI mitigation, DOE and DHS also have their respective requirements (a “hybrid” arrangement in the case of the latter). In addition, while each of the various mitigation instruments in NISPOM already presents its own challenges, it can become even more complex, such as when a National Security Determination (NID) comes into play. Further, the intersection of FOCI mitigation with the CFIUS process requires a well thought-out strategy toward maximizing the chances of a favorable outcome.

This FOCI conference will bring together key stakeholders from government, industry and private practice, who are involved in some of the most significant matters to date. As the only comprehensive program of its kind, the agenda has been developed to ensure practical and worthwhile discussion and takeaways. 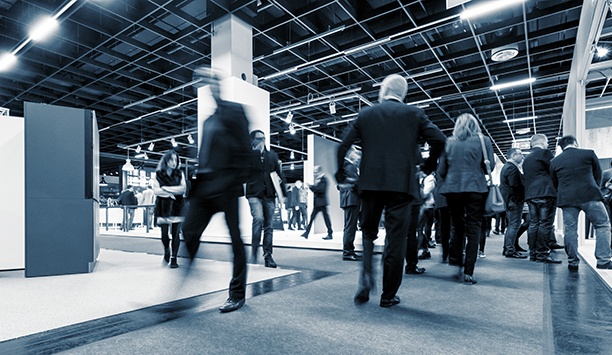 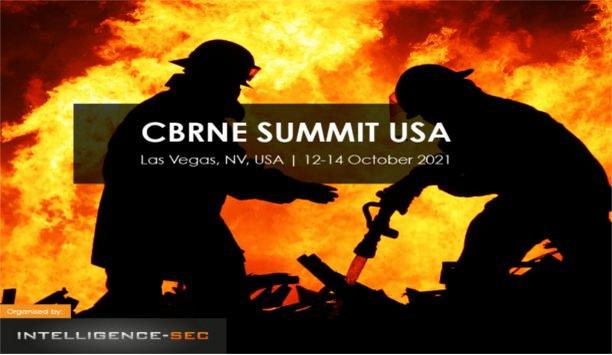 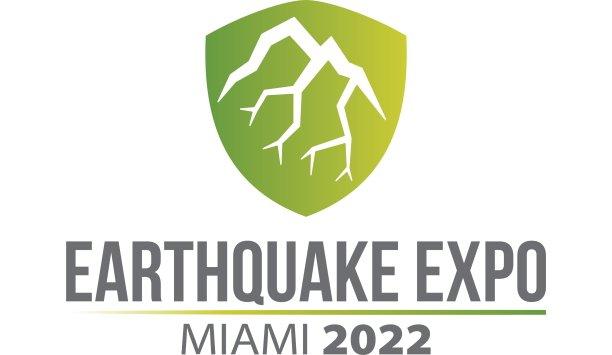 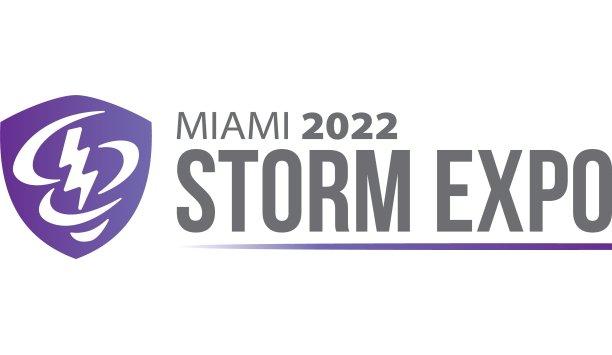 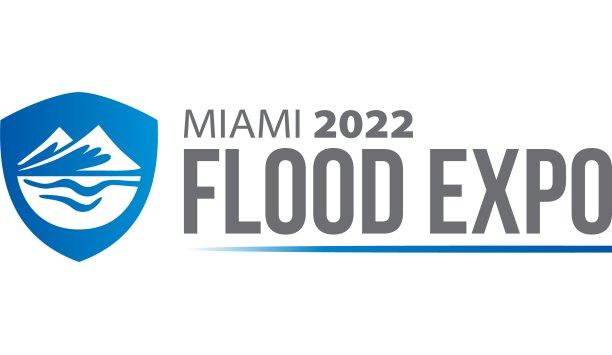