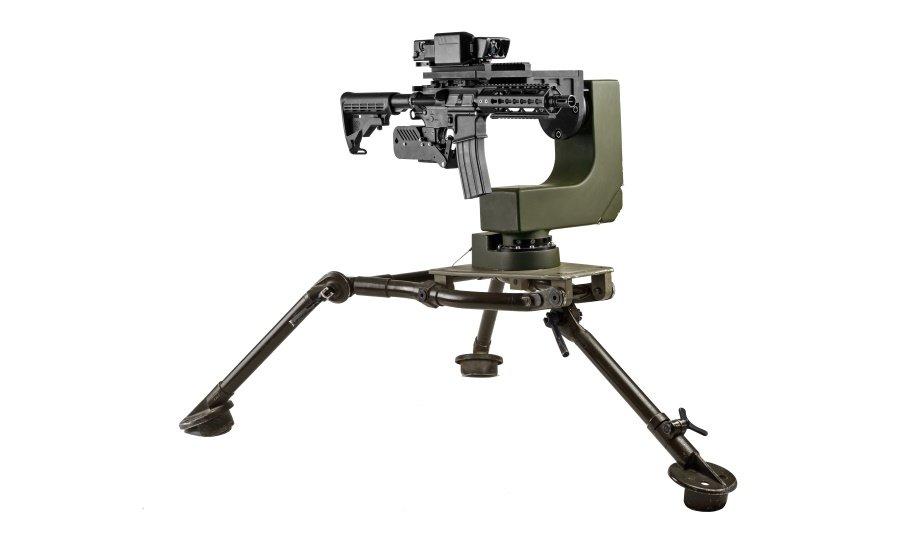 SMARTSHOOTER, a globally renowned designer, developer, and manufacturer of innovative fire control systems that significantly increase the accuracy and lethality of small arms, will present its SMASH 2000 Plus Fire Control System and SMASH Hopper Light Remote-Controlled Weapon Station (LRCWS) at the DEFEA exhibition in Athens, Greece.

SMARTSHOOTER's SMASH technology enhances mission effectiveness through the ability to accurately engage and eliminate ground, aerial, static, or moving targets, during both day and night operations, at land and sea.

It is a cost-effective solution that can be integrated onto any type of assault rifle, in order to increase force lethality, while keeping friendly forces safe and reducing collateral damage.

Designed to give soldiers and law enforcement professionals a decisive tactical edge in almost every operational scenario, SMASH 2000 Plus is suitable for defense and armed forces, HLS, border security, strategic facilities protection, police, and paramilitary uses.

SMASH Hopper is a modular and rapidly deployable Light Remote-Controlled Weapon Station (LRCWS) that provides ‘One Shot – One Hit’ capability, while controlled by an operator from a safe distance. Weighing approximately 15 kg, SMASH Hopper is ideal for deployment on various lightweight manned and unmanned vehicles and platforms, with a wide range of applications.

Michal Mor adds, “The SMASH solutions are fielded and in operational use by friendly forces around the world, including the IDF and the US Special Forces, and more than 10 other countries are currently in different stages of evaluating the technology.” 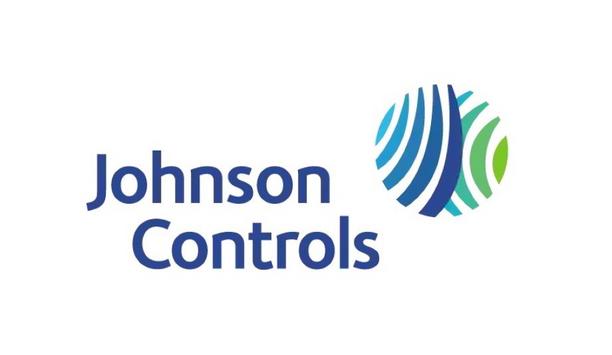 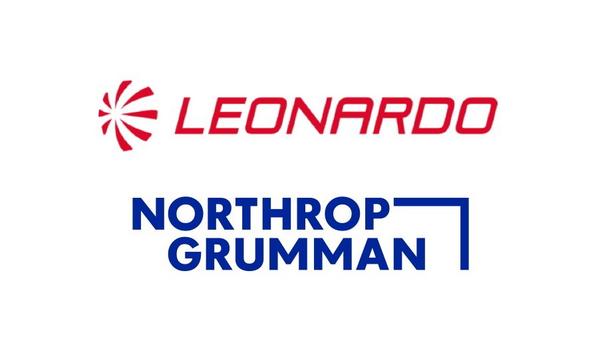 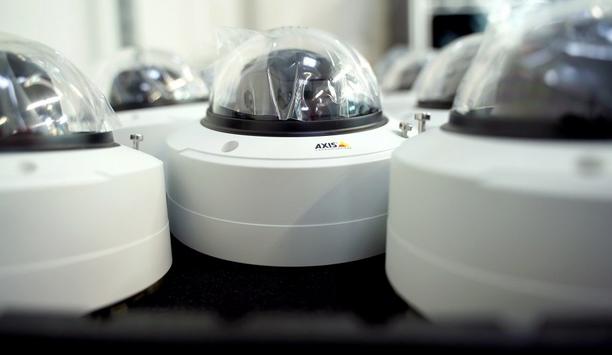