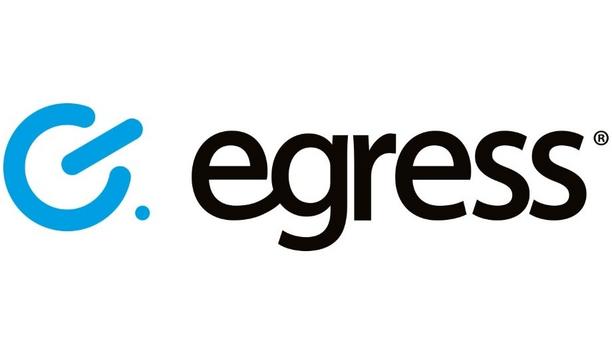 Egress, the provider of human layer email security, has announced that its Egress Protect solution will be integrated into NHSmail to offer enhanced protection and improve user experience. NHSmail is used by up to 1.5m healthcare staff daily, and is the largest closed secure email network in the UK. The announcement comes as part of NHS Digital’s commitment to use innovative technology to transform the UK healthcare landscape. Effective communication is an integral part of the NHS, and Egress’ email encryption technology has a significant footprint in UK Government. NHSmail secure email service NHSmail is a secure email service, approved by the Department of Health and Social Care, for sharing sensitive information. NHSmail has a function for sending sensitive emails which are encrypted, to non-secure email addresses. Egress Protect improves healthcare practitioners’ experience by enabling them to use NHSmail to send encrypted emails to unsecure domains, including patients and other areas of the health and care system, as well as offering automatic decryption for inbound email. This allows those recipients of NHSmail emails that are encrypted using Egress Protect to read and reply free of charge via an easy-to-use online portal or using Egress’ free app for Outlook integration. Streamlining communications NHSmail is already a safe, secure email system, used by almost 1.5 million health and care professionals" Consequently, secure email communication is available free of charge and in a simple and accessible way, to everyone who needs it. Egress Protect is already used by many local government organizations, and major private healthcare providers in the UK and will streamline communications between these organizations and the NHS. Following an initial pilot phase, Egress is now the new provider for sending sensitive emails from NHSmail accounts encrypted to external email accounts. Chris Parsons at NHS Digital said, “NHSmail is already a safe, secure email system, used by almost 1.5 million health and care professionals, enabling them to send sensitive information and deliver effective care. The partnership with Egress will continue to build on this, delivering an effective user experience, supporting security and compliance with GDPR with detailed auditing and reporting.” Innovative email security solutions  “We are delighted to be working with NHS Digital to improve the NHSmail experience for healthcare practitioners and patients throughout the UK,” commented Egress CEO Tony Pepper. “Modern and efficient healthcare requires an accessible and secure communication network built on the best data security and IT architecture available.” “At Egress, we deliver innovative email security solutions that makes it easy for users to protect data, and meet compliance requirements, and then quite simply, get on with their day-to-day work. We look forward to an ongoing relationship with NHS Digital, supporting them in the delivery of this critical communication network.” 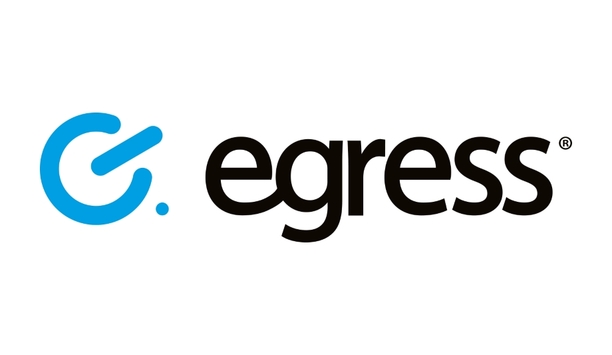