Jürgen Vahlenkamp is currently working in the capacity of Managing Director at VTS International GmbH. He is also the Principal Contractor for Dallmeier's Panomera camera series installation on the Kölner Seilbahn cable car. 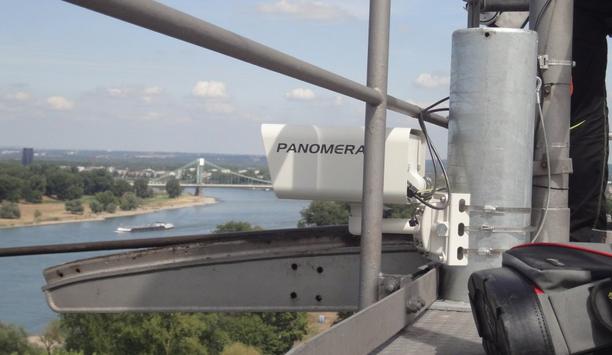 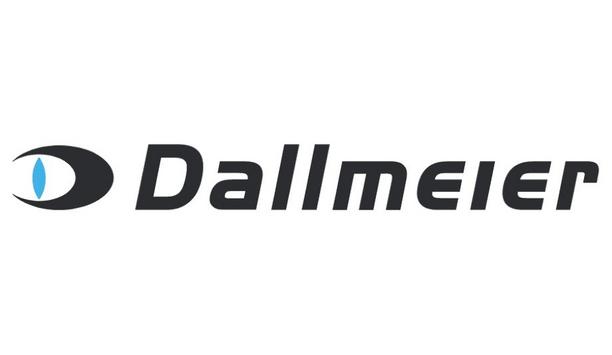