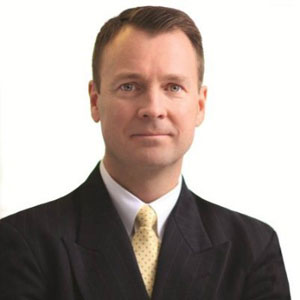 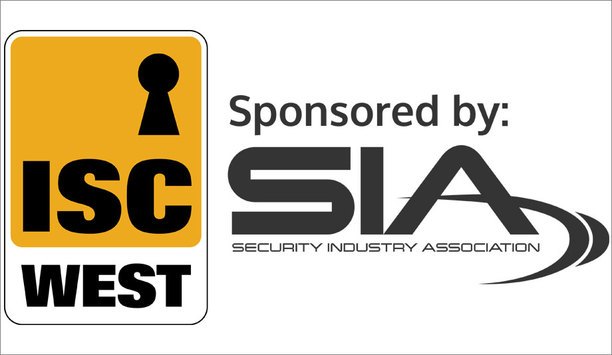 The panel will feature experts from law enforcement, technology, defense and security, including priority response The Partnership for Priority Verified Alarm Response (PPVAR) has announced it will host the Future of Priority Response panel discussion at ISC West 2017 in Las Vegas. The panel will feature experts from law enforcement, technology, defense and security and will discuss many aspects of priority response and verified alarms, including future technologies, industry forecasts the law enforcement perspective and ASAP to PSAP as a delivery mechanism for priority response. PPVAR panel PPVAR’s panel on The Future of Priority Response, which is to be held at 4pm PT on Thursday, April 6th in Marco Polo Room 701/702 at Sands Expo Center, comes in the months following PPVAR’s announcements that ADT and Tyco, the alarm industry’s two largest companies, have joined the partnership as full-time members. The guest speakers for the PPVAR panel on The Future of Priority Response include:  Paul Fitzgerald Paul Fitzgerald has a 35-year background in public safety and has been extensively involved in federal public safety communications initiatives. He was elected Story County Sheriff in 1992 after serving for 15 years on the Waterloo Police Department. Sheriff Fitzgerald also served as President of the National Sheriffs' Association in 2012 and has been deeply involved in the Public Safety Spectrum Trust (PSST), the National Public Safety Telecommunications Council (NPSTC) and the SAFECOM Emergency Response Council. Sheriff Fitzgerald has a Master’s degree from St. Ambrose University and an Undergraduate degree from Wartburg College. He is also a graduate of the FBI National Academy. Morgan is a keystone resource defining technical requirements to vendors and to the industry Morgan Hertel Morgan is a keystone resource defining technical requirements to vendors and to the industry. For over 38 years he has done everything from wire pulling to complex system implementations in the field. Today he is the VP of Technology and Innovation at Rapid Response Monitoring Service, a central station in the industry and is active on SIA, ESA, and CSAA, AICC, PPVAR and UL committees. Morgan is a SIAA- and CSAA Level I and II-certified central station operator, an NBFAA-certified alarm installer and holds a number of other certifications and licenses, including NICET Level III Fire Alarm Technology. Bill Hobgood Bill Hobgood is a Project Manager for the City of Richmond's Department of Information Technology, Public Safety Application Solutions Team. He has worked in the public safety environment for 45 years. Before switching to his present IT career, he was a Senior Communications Officer for the City of Richmond and was presented the first ever Communications Officer of the Year award in 1982. The City of Richmond recognized him for his accomplishments in 2006 by presenting him the Sherwood Reeder award, the highest award that a Richmond City employee can achieve. He also received the Association of Public Safety Communications Officials (APCO) International's Information Technologist of the Year award for 2007 and the E9-1-1 Institute's 2009 9-1-1 Technician award. In March 2010, he was listed by Government Technology Magazine as one of 2010’s Top 25 Doers, Dreamers and Drivers. He wrote Richmond's first Computer-Aided Dispatch (CAD) system implemented in 1981 that was used for 26 years and managed the migration to a commercial CAD system in 2007. He is a Subject-Matter-Expert on the Automated Secure Alarm Protocol (ASAP) Project. Donald began his career in the alarm industry in 1988 after serving 4 years in the United States Air Force Donald M. Young Donald Young began his career in the alarm industry in 1988 after serving 4 years in the United States Air Force as a Computer Programmer Analyst with a Top Secret Clearance. He was first hired by SecurityLink in November 1988 as the Central Station Manager, which led to positions in Operations and General Management and finally Corporate Director roles in Operations and Call Center Management. He then worked as Director of Call Center Operations for two years at SAI followed by his role as CIO and co-founder of Alarm Security Group (ASG) from 1998 to 2001. In 2001 he returned to SecurityLink as CIO and after its purchase subsequently became VP of Information Technology for ADT where he was responsible for all Call Center Technology and Infrastructure support for the next 3 years. In 2004, Donald co-founded HSM (Honeywell Security Monitoring) and became its CIO in charge of Call Center operations, Information Technology and Telecommunications. In 2007, upon a successful sale of HSM to Stanley Tools, Donald accepted the position of CIO in charge of Global Information Technology and Call Center operations. Between 2010-2016, Donald was CIO of Protection1 in charge of all Call Centre Operations, Information Technology and Telecommunications. After the merger between Protection1 and ADT last year, Donald is now CIO of ADT Security.