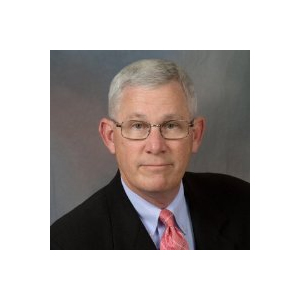 As Vice President of Sales and Marketing, St. Pierre will continue to be responsible for expansion of sales operations Quintron Systems, Inc. (accessnsite.com), the recognized leader in advanced interoperable voice systems and physical access control/intrusion detection systems, announces the promotion of James St. Pierre to the position of Vice President of Sales and Marketing of the Security Systems Division. St. Pierre joined Quintron in June 2013 as Director of Sales and Marketing. In his short time with Quintron, St. Pierre and his team have significantly expanded Quintron’s footprint in the United States, as well as internationally. As Vice President of Sales and Marketing, St. Pierre will continue to be responsible for the expansion of the sales, sales engineering, and sales operations. “St. Pierre’s leadership skills have brought new life and vigor to the Quintron sales force,” said Rick Finnegan, general manager, Security Systems Division at Quintron. “St. Pierre’s understanding of the security marketplace has brought additional depth to our team and we have reaped many benefits even beyond his primary role as head of sales.” Responsibilities Within The Organization “St. Pierre is a seasoned professional and I am happy to reward him for his dedication to Quintron and his drive to take on additional responsibilities within the organization. He has been instrumental in the success of our Security Systems Division,” said David Wilhite, president and COO of Quintron. “I am excited to take on the new responsibilities as Vice President and look forward to continuing to deliver the Quintron message of innovative products at an attractive price, When Failure is Not an Option.” “Customers rave about our customer service and I enjoy every opportunity to prove that Quintron’s service is exemplary.”