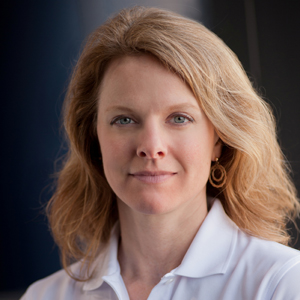 Cheryl Bard is a Regional Marketing Manager for video systems for Bosch Security Systems, Inc. in North America. She has well over a decade of experience working with video technology and is an expert on the latest imaging advancements that can enhance surveillance capabilities for organizations while lowering their overall system costs. 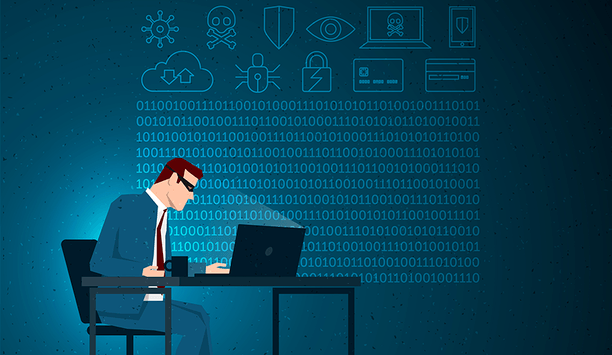 An increase in spending on security, more focus on data security, higher demand for integrated solutions, and steady progress to move beyond the pixel race were key trends in 2017. As we look forward to 2018, we will continue to see development in these areas as well as greater impact of the Internet of Things (IoT) on the video security market. Potential Of Video Security Data More and more, users are realizing that the real issues in video security are not about pixel counts. Managing increased amounts of data and making this data relevant and valuable for security and non-security applications are becoming increasingly important. The logical next step for security, and one we will see progress in throughout 2018, is to enable users to interpret the video data and repurpose it to improve levels of security and provide business advantages that go beyond security. This is achieved by adding intelligence to video with analytics. As users understand the potential of video security data, we will see higher demand for it to be integrated with other security and communications technology, to be used to enable smarter business decisions, and to fuel IoT applications. Smart City And Retail Applications For example, cameras with on-board video analytics can be used to trigger audio communications to increase security and safety when an incident occurs. Data from intelligent cameras can be processed in the cloud to provide retailers with information on how shoppers interact with displays to improve sales. And in smart cities, video data can help to improve traffic flow and pedestrian safety, to control lighting based on the presence of people, or to plan transit schedules based on people counting. With the increase in connected video devices, data security becomes essential. It’s only possible to rethink what video security can do if the systems enabling this trend are trusted and secured against cyber threats. Data security measures will become a central topic in video system sales discussions in 2018, with priority placed on solutions with end-to-end security. Video security is changing, and it will be exciting to see new developments and capabilities in 2018 as we rethink what video security can do! 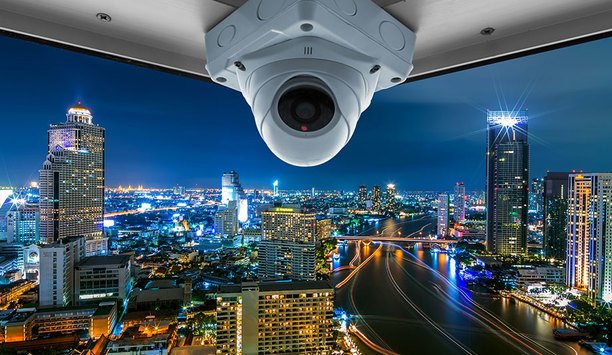 As 2015 comes to a close, it’s a good time to look back at how our industry has changed this year and what we can expect for 2016. Specifically in the area of video surveillance, the trend toward higher resolutions continued this year. Whereas a few years ago, 720p was the most popular resolution for HD cameras, 1080p has now become the standard choice, and even higher resolutions, such as 4K ultra HD cameras, are seeing increased sales. Integrators are also using a broader mix of cameras in installations; panoramic cameras are more prevalent and are often used as a complement to other fixed and moving cameras. Wider Acceptance Of Video Analytics Looking ahead, the adoption of video analytics will continue to grow. While still more dominant in enterprise-level and mission-critical installations where analytics are specified into the system, we’ll see this technology trickle down into everyday installations, like larger retail stores, schools and offices. Soon, the cameras used for these applications will begin to offer some level of built-in analytics, representing an improved feature set for mid-range cameras. Easy-To-Install Security Systems Products and systems will also continue to get easier to install. This is true both from an individual product perspective – such as cameras where more of the setup and maintenance can be done remotely – and from a complete system perspective. Now, products work together to create a truly integrated solution without the integration complexity. Video verification of access and intrusion events, better management of video and security devices with a single view of status and events, and remote control and operation of devices becomes seamless for the user and simpler to install for the integrator. Cloud-Based Video Monitoring On The Rise In addition, cloud-based video monitoring will become more prevalent in 2016, helping to prevent theft and vandalism. For example, alarms generated by an IP camera are sent to the central monitoring station, where the operator verifies an attempted break-in is in progress. The operator then takes immediate action through audio intervention to prevent theft and further damage. This is just one example of the capabilities enabled by cloud-based video monitoring. Moving into 2016, there are many opportunities for end users and integrators to enhance security using the latest technologies. It continues to be an exciting time in the industry. See the full coverage of 2015/2016 Review and Forecast articles here 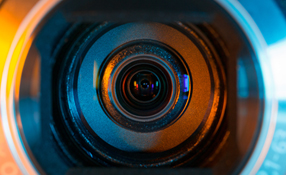