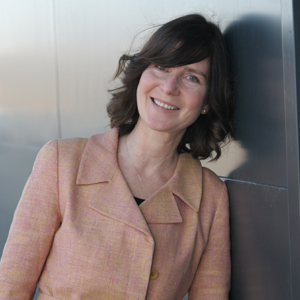 Having started her career in marketing at Arthur Andersen, Anja then joined Pricewaterhouse­Coopers and later became Marketing Manager at Siemens Healthcare in Erlangen, Germany. After heading the Approvals & Conformity team at Siemens Building Technologies in Zug, Switzerland, Anja became General Manager of CertAlarm, an organization offering a pan-European quality mark in the fire protection and security systems industry, in July 2012. Her message is that it is just a matter of time until Europe will get harmonized standards and certification procedures recognized equally in each member state. 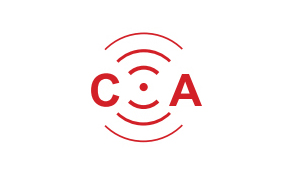 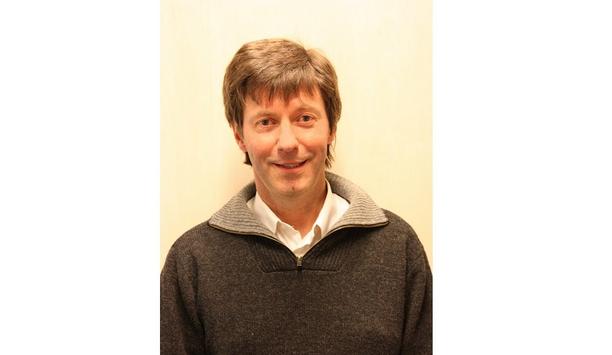 CertAlarm Announces The Appointment Of Dr. Benoît Stockbroeckx As New Chair Of Its Technical Advisory Group

CertAlarm, an organization offering a pan-European quality mark in the fire protection and security systems industry, has appointed Dr. Benoît Stockbroeckx as new Chair of its Technical Advisory Group (TAG). The TAG is CertAlarm’s organ to provide technical guidance on issues such as the interpretation of the respective standards or on the monitoring of the competence and integrity of the participating certification bodies and test laboratories. Dr. Benoît Stockbroeckx, who is Technical Manager of Euralarm, the European trade association representing the fire and security Industry, was until recently Head of Division Laboratory at ANPI, a Belgian association in the field of fire and theft prevention in which all industrial federations and professional associations, as well as the government, are represented. Alarm transmission systems He is also an expert in several working groups within CENELEC TC79 and has a long experience within CEN TC72. “I have always been convinced that a pan-European certification based on mutual recognition can benefit the whole fire and security market and I look forward to contributing further to this objective”, says Dr. Benoît Stockbroeckx. “Dr. Stockbroeckx has many years of experience in the field of fire protection and security system products certification. He is also a proven expert in the field of alarm transmission systems. We are therefore delighted to be able to build on his experience in the future”, adds Anja Kinsky, General Manager of CertAlarm.