Vanderbilt’s SPC was recently deployed to act as part of a security and communication solution between a toll booth and plaza located on the M1 between Dublin and Belfast. At night time, the toll system is automated and therefore an intruder alarm system was needed for protection. The distance between the toll booth and plaza is 6.2 kilometers and the security systems – SPC and video cameras – had to be able to connect and operate over that distance so operators could get an overview of activity at each site.

SPC replaced an existing Europlex legacy product that had the IFS fiber drivers connected and working on multimode fiber over the 6.2 kilometer distance. Due to this distance, the fiber driver was bespoke. Multimode is usually only specified for approximately two kilometers. However, when the 3GS legacy system was replaced for a new SPC panel, the communication over the fiber link stopped working.

Deploying Fiber Cables, Transmitters And ReceiversComNet came straight out of the box and was easy to use and to install"

The installation company, Precision Security, previously had to deploy a pair of fiber cables – two transmitters and two receivers – to transmit the signal back and forth successfully. However, in updating the site, they found that a single pair of ComNet fiber units, straight from the box, could successfully execute the task, despite only being specified for 4.5 kilometers.

The ComNet FDX60 multimode fiber units allowed the SPC X-Bus transmission to be converted from RS485 protocols to optical and back to RS485. This enabled the data between the SPC expanders to travel further distances.

The ComNet FDX60 (M,S)[-M] data transceivers provide point-to-point transmission of simplex or duplex EIA RS232/RS422/RS485 (2W/4W) data signals over one or two optical fibers. The transceivers are transparent to data encoding, allowing for broad-range compatibility. Models within this series are available for use with multimode or single-mode optical fiber.

“ComNet came straight out of the box and was easy to use and to install. Its threshold is only around four kilometers, but it is working well beyond that. When I saw the name ComNet, I was pretty confident that it would work, to be honest. We previously worked with ComNet fiber managed switches, and we found that they always work as a sweet as a nut,” stated Victor Fields of Precision Security, who installed the fiber solution on site. 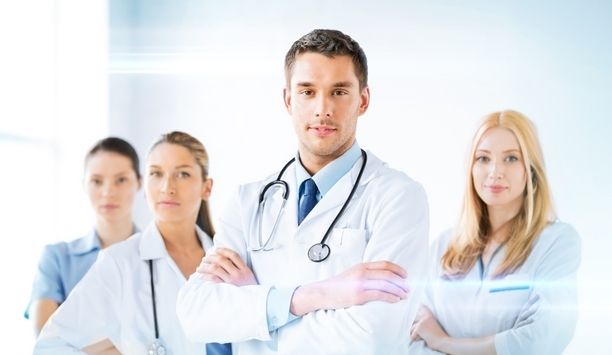