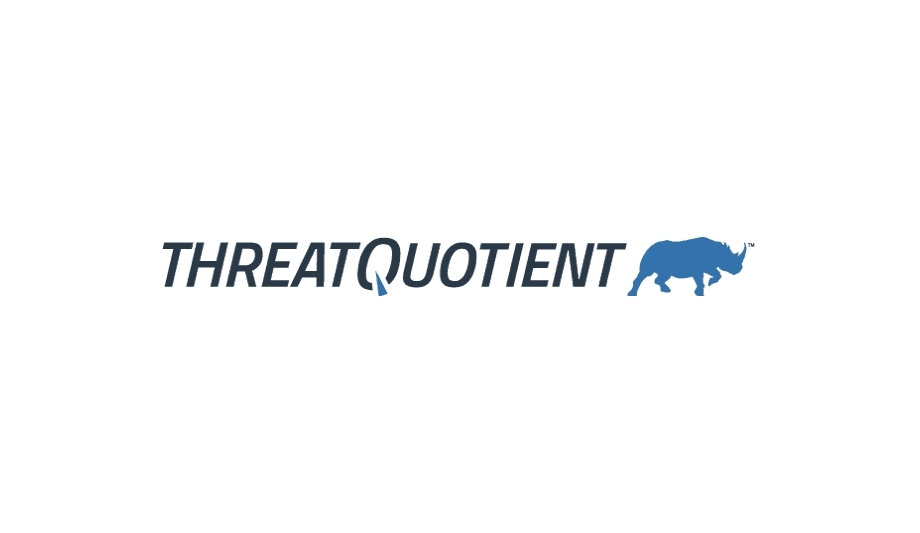 ThreatQuotient™, a security operations platform innovator, announces that the ThreatQ™ integration with MITRE ATT&CK™ now includes support for PRE-ATT&CK and Mobile. Together with Enterprise ATT&CK, the three-pronged framework creates an end-to-end attack chain that examines and assesses an adversaries’ actions.

Since first integrating with MITRE ATT&CK in early 2018, ThreatQuotient has helped customers integrate the framework in their workflows to achieve a holistic view of their organization’s specific attack vectors and what needs to be done to effectively defend against adversaries. Attacks are happening with increasing velocity, and the average cost of a data breach has risen to $3.86 million, according to the 2018 Cost of a Data Breach Study by Ponemon.

The security industry is placing greater emphasis on technologies

As more organizations begin to accept the likelihood that they will be breached, the security industry is placing greater emphasis on technologies, tools and processes to accelerate detection and response. However, this is not always done with collaboration in mind. When combined, the ThreatQ platform and MITRE ATT&CK framework enables expansive and shared understanding across teams and technologies, allowing faster response when an event occurs.

“Every organization can derive value from the MITRE ATT&CK framework to measure, improve and extend the capabilities of their security operations. To yield the greatest success, security teams should use the framework to have a complete understanding of what they are trying to protect against,” says Ryan Trost, CTO & Co-founder at ThreatQuotient.

“Whether mapping the attack tactics or techniques against your defences to more accurately assess your risk posture; connecting active adversaries to their own respective TTPs to ensure internal battle cards are accurate and distributed; or simply gauging your organization’s higher probability threat risk areas and providing your red team better ‘real world’ objectives ThreatQ’s integration of the ATT&CK framework provides teams an out-of-the-box capability.”

“As an organization’s capacity to use ATT&CK data evolves, the ability to dig deeper into the framework will allow a company to gain even greater value...but at their own pace. This is great for the industry and will hopefully play a cornerstone role as organizations defend themselves against attacks.” “The MITRE ATT&CK knowledge base provides a common language for the cybersecurity community to use when describing adversary behaviors,” said Katie Nickels, MITRE ATT&CK Threat Intelligence Lead. “We continue to be inspired by the ways the entire community is using ATT&CK to improve their defenses.”

ThreatQuotient has long believed that the ability to accelerate security operations starts with having a thorough and proactive understanding of the actors, campaigns and TTPs targeting an organization. There are three main ways an organization can use the integration of ThreatQ and MITRE ATT&CK to their advantage:

ThreatQuotient’s Neal Humphrey, Threat Intelligence Engineer Director, North America, will host a webinar on May 22, 2019 at 2:00pmET to discuss best practices for applying the MITRE ATT&CK framework effectively and making it actionable. 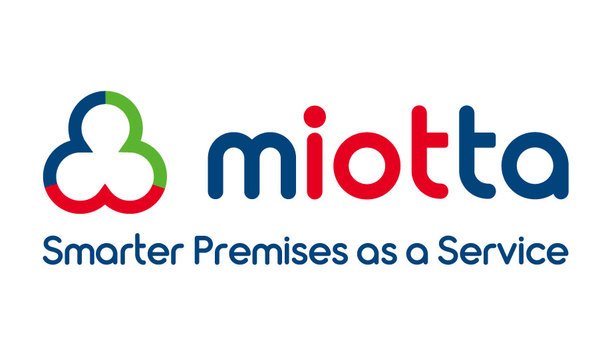 Miotta Releases SPaaS, 'Smarter Premises As A Service' Based On Advanced Mobile-Cloud Software 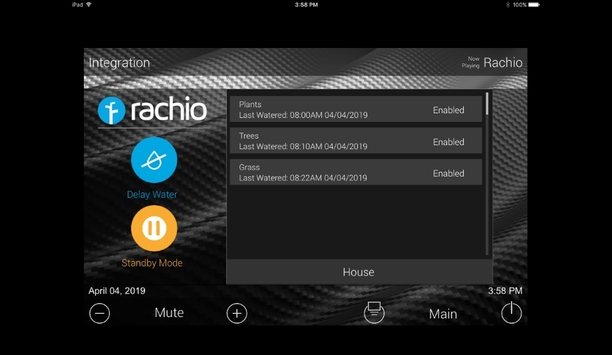 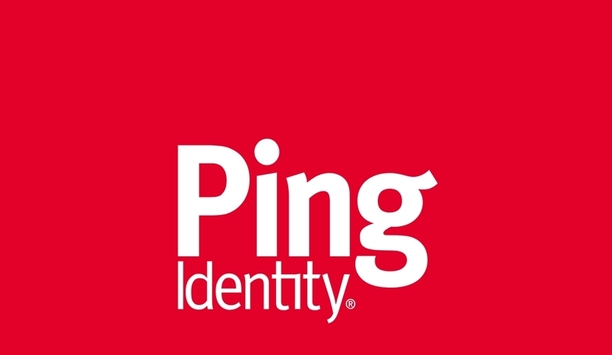