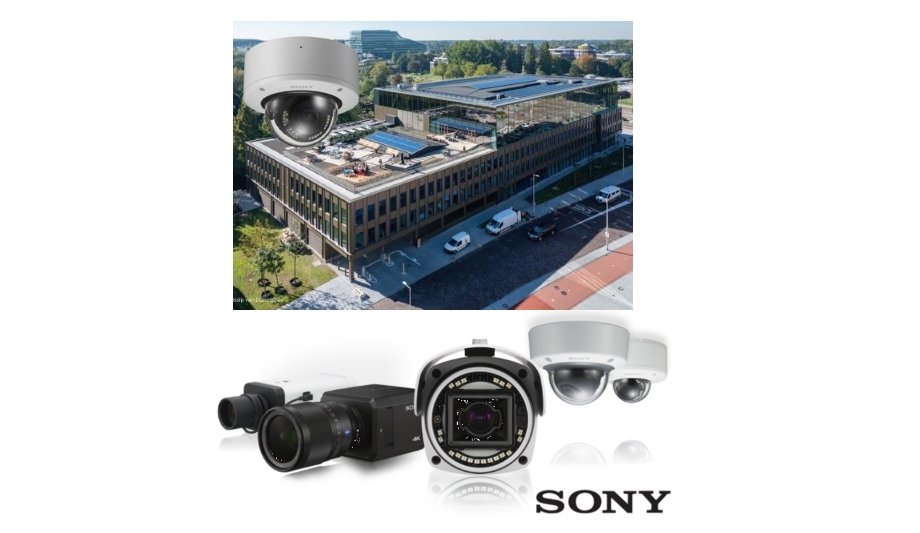 Sony 4K security cameras act as ‘intelligent eyes’ at EDGE Olympic, one of Amsterdam’s most technologically advanced sustainable buildings. The rugged minidome cameras give a clear picture of the flow of workers and visitors into and around the premises. In addition, their excellent low-light sensitivity is an asset for the reinforcement of security at entrances and car parking areas.

EDGE Olympic is an exciting landmark in sustainability. Opened in May 2018, the building constructed by EDGE offers over 11,000m2 of innovative co-working space close to Amsterdam’s Olympic Stadium. Providing a creative and energy-efficient workspace for commercial tenants, the building’s design is focused on a sophisticated digital infrastructure that connects people, devices, sensors and information via a secure cloud platform.

Ruggedly built for all-weather outdoor operation around the clock, the SNC VM772R camera features a large, highly sensitive 1.0-type back-illuminated Exmor R CMOS image sensor. Offering four times higher resolution than Full HD, the camera is capable of capturing smooth, crisply detailed 4K video in conditions of near darkness. This allows people and objects to be seen clearly in a wide range of lighting conditions – and thus helps to ensure round-the-clock safety and security of employees, co-workers and visitors to the building.

In the future, it is expected that video data will also be used to optimise building operations

In the future, it is expected that video data will also be used to optimize building operations. For example, intelligent analysis of traffic patterns could enable more efficient room bookings and use of resources such as heating, lighting and cleaning services.

Further, SNC-VM772R cameras monitor the EDGE Olympic car park, scanning the registration license plates of vehicles and checking the number against a database to admit authorized staff and visitors only, while automatically raising the barrier to let vehicles exit. This also allows instant confirmation whether a particular employee is present in the building: this overview can be beneficial, for example, in the event of an emergency evacuation.

"The initial price of a particular camera doesn’t matter" comments Erik Ubels, CTO, EDGE Technologies. "It’s the usability over its lifetime that makes it a better investment. That's why we chose Sony 4K cameras for this landmark building and other properties that we’re planning in the near future." 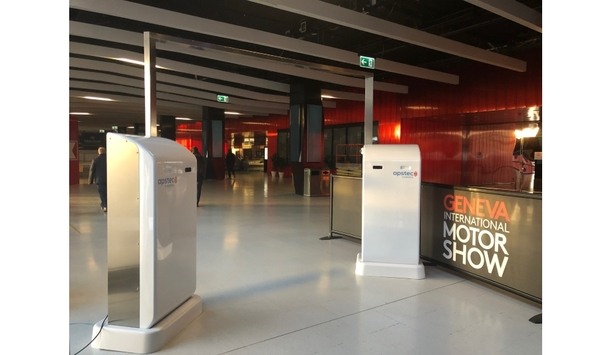 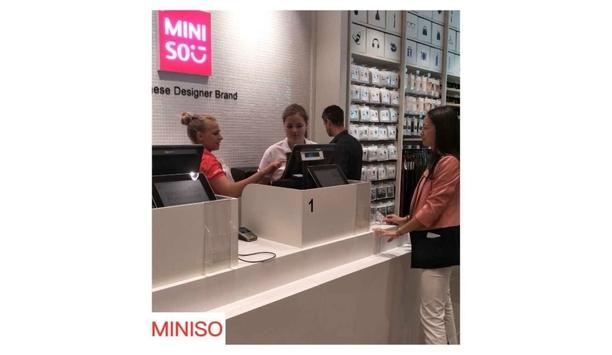 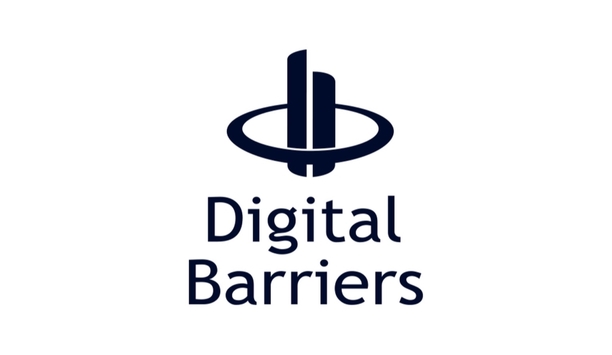