Robotic Assistance Devices acquired by On the Move Systems

The merger with OMVS allows RAD access to capital to scale its product portfolio and help further increase its market position as a leader in the robotic guard market. As the demand for robotic security guards continues to grow at a rapid rate, RAD will be ideally positioned to deliver customized services and solutions to its broad client base across North America.

“Over the past year, we've built significant momentum in the security and robotics markets and our alliance with OMVS demonstrates the next evolution of our business strategy,” said Steve Reinharz, President and CEO, RAD. “With our combined teams, we are able to deliver more innovative solutions that provide our customers and partners with an incredible advantage in their respective markets.”

“Steve and his team have successfully built a company focused on their mission of delivering results to the security and guarding industries. Now, with this merger, they will be able to take that mission to the next level expanding the reach of the security guard robot and creating a shift in the way guarding companies do business,” said Garrett Parsons, CEO, OMVS.

RAD currently has a sales pipeline of more than 50 Fortune 500 companies and more than 25 qualified dealers and distributors that have a combined customer base of more than 35,000 corporations.

RAD deploys its robots using a “robots-as-a-service” rental program charging on a monthly basis for the robot. Included in the monthly fee are regular maintenance, warranty, upgrades, training and retraining, and deployment.

In early July, OMVS completed its due diligence on RAD as part of the binding Letter of Intent that was entered into on May 10, 2017, for the purchase of 100 percent of RAD by OMVS. 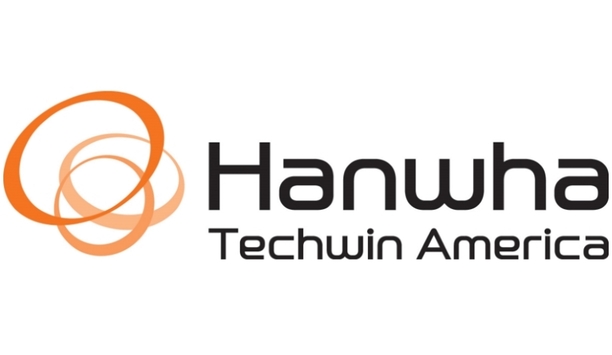 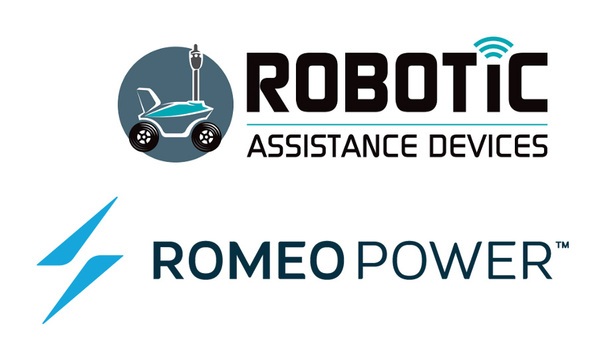 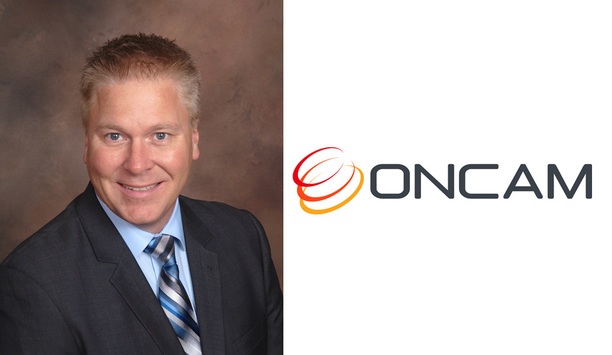