A racketeering scheme at Maryland’s largest state prison, The Eastern Correctional Institution (ECI) in Westover, USA was uncovered following a tipoff from a prison guard.

On September 29th, 2016, 80 people including 18 correctional officers, 35 inmates, and 27 “outside facilitators” (someone on the outside that delivered goods to the correctional officers to smuggle inside the facility) were named in the two indictments with orchestrating a vast contraband smuggling enterprise that traded drugs, tobacco, cellphones, and pornographic DVDs to prisoners for money and sex.

However, the presence of cellphones drove the smuggling ring. Rod J. Rosenstein, US Attorney for the District of Maryland at a press conference said, "The presence of cellphones allowed for the inmates to place orders for contraband to the outside facilitators," Rosenstein said. "Some people assume prisons are like an island, where we can lock up people and they won't have contact with the outside. It doesn't work that way — you have three shifts of correctional officers coming through, you have delivery men and repair men and inmates coming in and out."

The SOTER RS is a low dosage full body scanner which combines ultra-low radiation with maximum visibility, for use at airports and prisons. Within seconds the SOTER RS reveals hidden items, such as weapons or narcotics, diamonds, or any stolen or smuggled goods. It doesn’t even have to be metal. The SOTER shows a clear difference between human tissue and other materials. Even ingested or camouflaged items will be shown.

The SOTER RS will increase the level of security operations previously possible through the use of conventional metal detectors. Non-metallic objects hidden under clothes, in natural cavities or within the human body cannot be detected by conventional metal detectors and typically, these non-detectable items, such as narcotics, explosives, precious stones, plastic weapons, or other contraband, can only otherwise be detected by highly intrusive total body searches.

Stephen Moyer, secretary of the Maryland department of public safety and correctional services, said, "We're working tirelessly to root out corruption within the prison system. We will find anybody who is corrupt, we will prosecute you and send you to prison."

SOTER RS will be on display at: ICPA 18th AGM and Conference in Bucharest, Romania from 23rd to 28th October 2016. 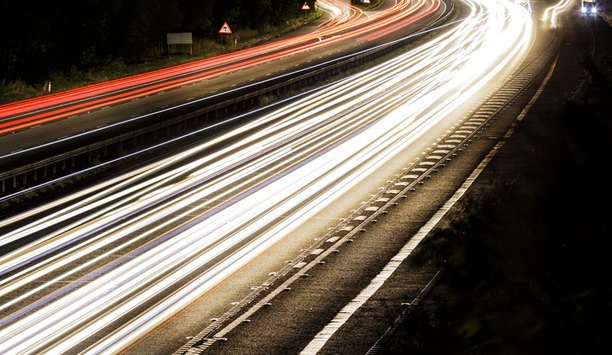 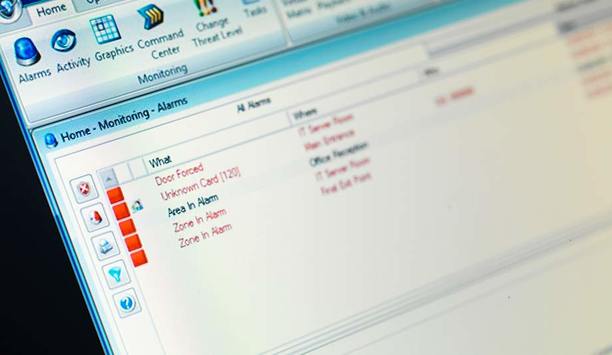 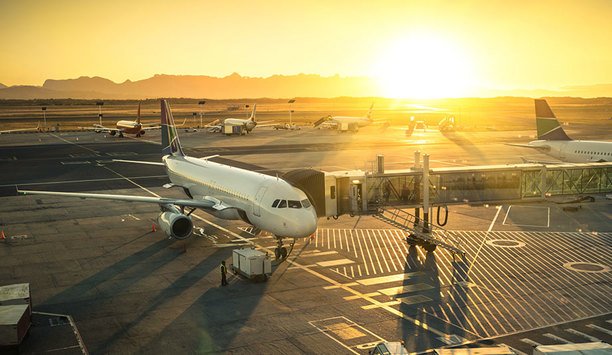