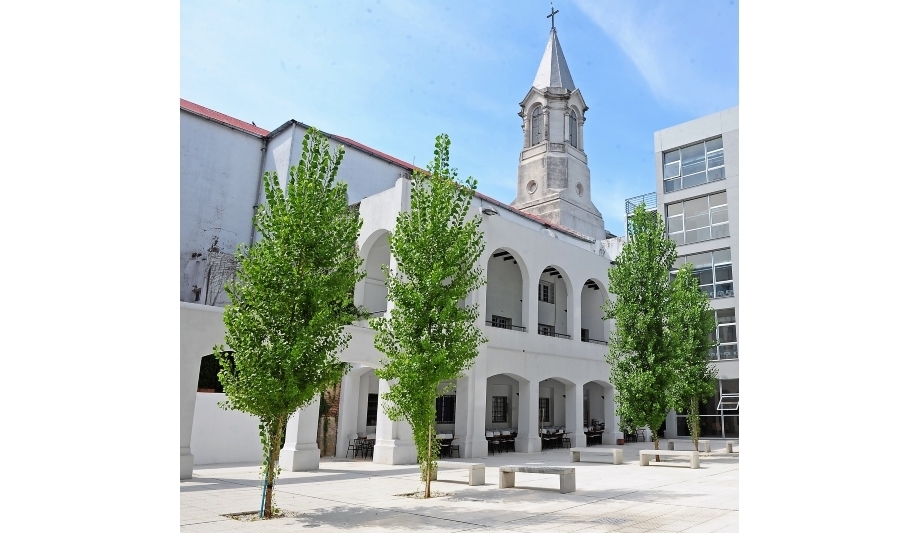 Early in 2017, the School of Information and Communication (FIC) was inaugurated at the University of the Republic of Uruguay (Udelar). They announced a new headquarters to support the core mission of the school that was created in 2013. It regained a large space that had gone unused for decades, and part of the senior living facility, Asáma Dámaso Antonio.

It is a structure of 8,500 square meters and four floors that now houses nearly 4,000 students, 200 teachers and 80 administrative and logistics staff on a daily basis. In the facility there are classrooms and administrative offices, a large and modern library, audio and video recording rooms and an advanced television studio. With the presence of such modern technological investments in the property, the concern about theft and damage increased, due to the high traffic of faculty, students and visitors who could access the equipment and devices.

As Yonathan Benelli, IT manager at Udelar, states: "The new headquarters greatly increased the vulnerability points for security. Without a video system like the one now implemented, it would be unfeasible to maintain an acceptable level of security."The savings were not only in technology acquisition, but also in hardware and human resources.

Benelli adds that despite the need for a professional video surveillance system for the educational institution, "it was unthinkable to carry out a traditional CCTV installation with coaxial cabling, due to its high cost. Therefore, the installation of a Milestone IP video management system within the existing IT network infrastructure versus performing a coaxial interconnection resulted in a very significant cost reduction."

The savings were not only in technology acquisition, but also in hardware and human resources. "We estimate that without this system, we would have needed at least four added employees dedicated to surveillance. Also, we took advantage of existing hardware," emphasises Benelli.

Foxsys, the company managing the technology integration for this project, proposed the implementation of the XProtect Professional solution from Milestone Systems. It is an open interface application designed for IP network video management software with easy, intuitive and powerful functions. The XProtect Smart Client interface has advanced search tools that combine with an easy-to-navigate video timeline, allowing users to quickly and accurately examine events. It also offers sophisticated export options, including the Storyboard feature, which helps consolidate relevant video evidence to gain a complete view of incidents.

According to Juan Martín González, commercial director of Foxsys, “The XProtect professional software was selected because of the system’s alarm notifications which were important in this application.” He said the solution was complemented by two virtual machines that operate on an HP server and are managed by the software Promox, which proved highly reliable. Digital Watchdog and Hikvision cameras were used.

“In particular, the DW cameras allowed us to have a 180-degree panorama of some specific areas and the HK cameras were extremely useful, because Milestone recognises the video analytics’ algorithms of crossing a perimeter line that run in the camera. A data network was implemented on Cat 6 UTP and HPE POE 1920 switches. In terms of storage, we used the NAS QNAP brand with eight bays of 4TB each, implementing a RAID 5 for more protection and data writing speed. We were surprised how well Milestone worked on a Proxmox virtual machine,” says Gonzalez.

“The implementation was a success in every sense, not only from the point of view of the service provided by the system, but also by the guidance, suggestions and labor that the company provided beyond the installation and configuration, in which all the required and additional goals were met,” concluded Benelli. 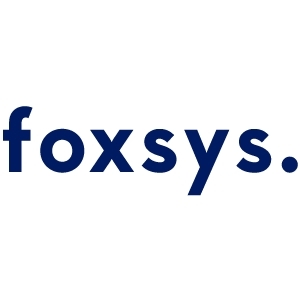 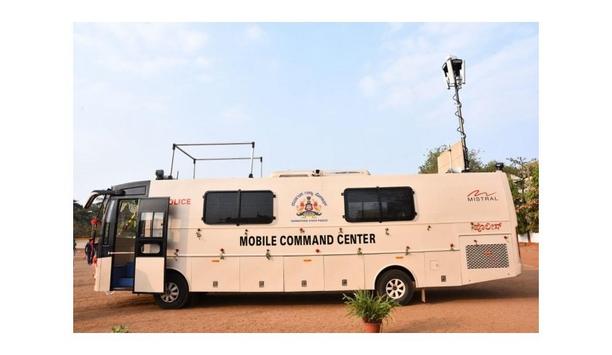 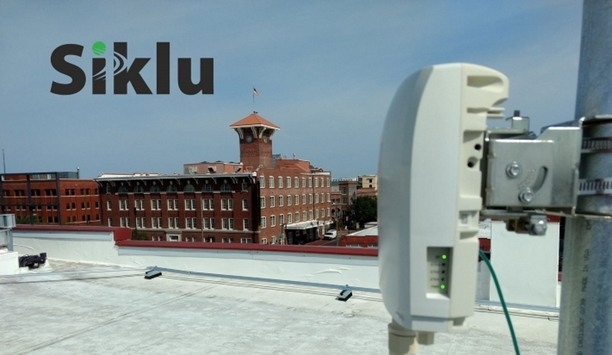 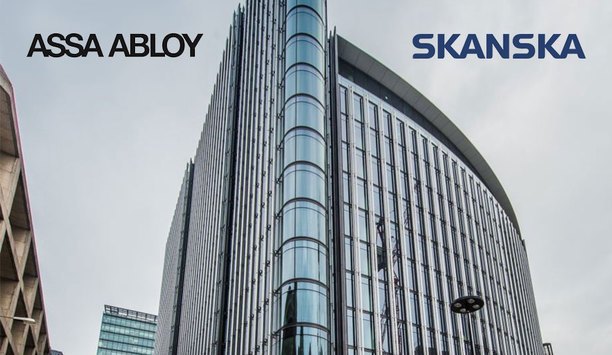