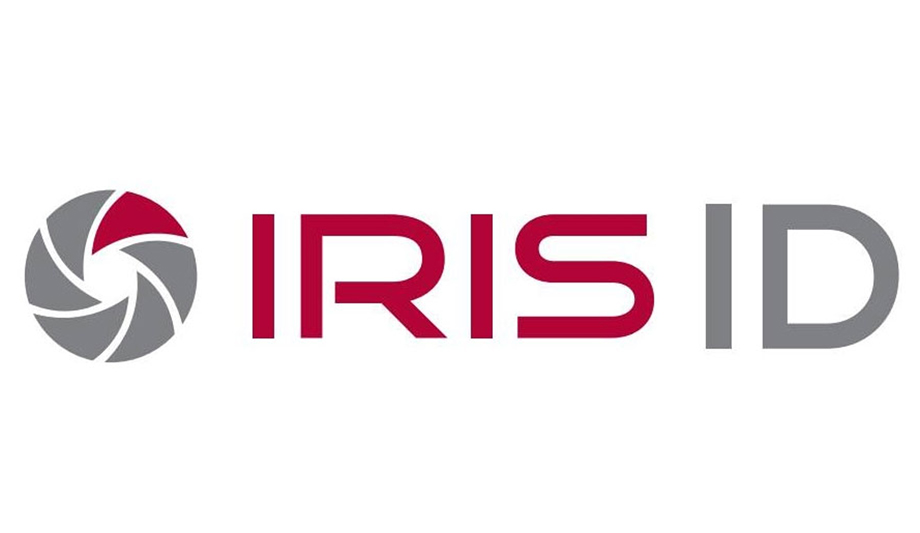 Biometric technology from Iris ID is helping passengers at Qatar’s Hamad International Airport to pass through self-service security e-gates in as little as 10 seconds. More than 865,000 passengers used the gates in 2017’s first quarter.

The two-step process is available to all Qatar residents free of charge. Passengers place their ID cards or passports on a reader which opens a gate to a second portal. Iris scans or fingerprint readers are used to authenticate identify before opening the last barrier before the boarding gates. The process is repeated for passengers returning from trips outside Qatar.

Mohammad Murad, vice president of global sales and business development for Iris ID, said iris recognition is ideal for secure border application as it is the fastest and most accurate of available biometric technologies.

“In addition to providing the highest performance levels, iris recognition can be used by people wearing glasses of contact lenses,” he said. “Also, an iris system doesn’t require any contact with the reader, making it hygienically safe and non-intrusive.”

The International Civil Aviation Organization has praised the Hamad International program as a model system that can be applied by other countries.

Col. Mohammed Rashid Al Mazrouei, director of the Qatar Airport Passports Department, told MOI News the simplicity of the process has made it increasingly popular with passengers.

“This system allows passengers to complete the security check without involvement of airport employees,” he said. “Passengers save time and avoid long queues in front of airport immigration counters. And the system meets all required security standards.”

Al Mizrouei said more than 1 million people registered for the program in 2016 and he expects the gates will be used more than 3.5 million times by the end of 2017. The airport currently has 21 e-gates for departures and 20 more for arrivals. The department plans increase the number of gates to 40 in each section due to the growing demand.

Airport Passports Department personnel operate a counter located near the gates to assist passengers unfamiliar with the use of the system. An onsite department office allows Qatar citizens and residents to link their biometrics to their ID cards.

Hamad International is the major airport serving Qatar’s capital city of Doha. Construction continues at the 22-square-kilometer (8.5 square miles) airport opened in 2104. It is the sixth airport in the world — the first in the Middle East — to receive a 5-Star designation from Skytrax, a U.K.-based consultancy providing annual rankings of international airlines and airports

In addition to Hamad International, Iris ID identification systems are being used at airports and border crossings throughout the world, as well as for national ID programs, voter registration and access control and time-and-attendance applications. 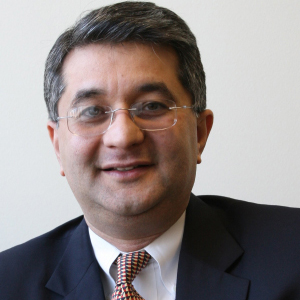 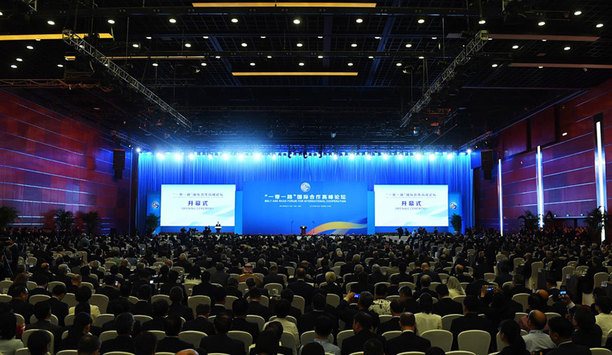 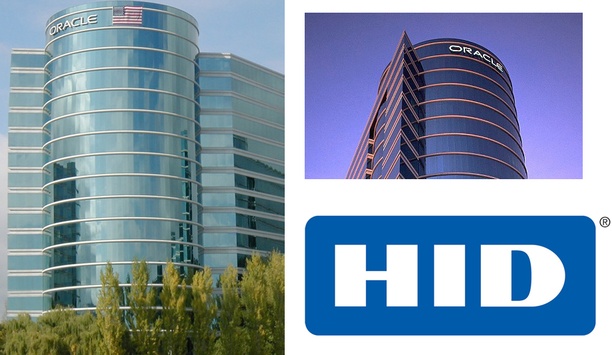 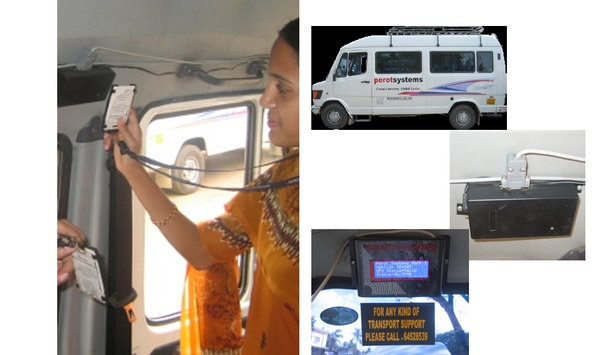