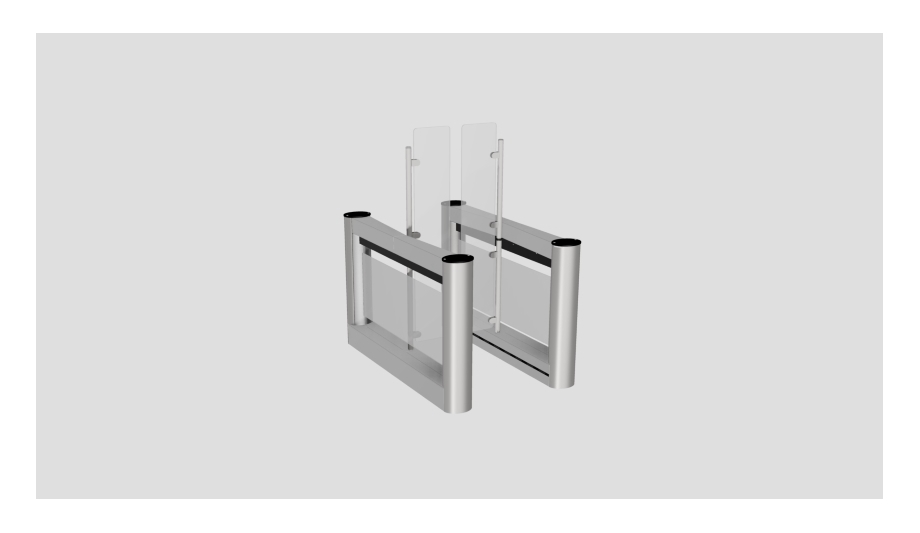 Most people working in the security industry are familiar with the term ‘tailgating’, but what about ‘sidegating’?

For Integrated Design Limited (IDL), manufacturers of Fastlane turnstiles, this new term refers to the act of two people attempting unauthorized side-by-side dual entry through an entrance control system, and it has only recently become relevant due to the advent of wider turnstile lanes.

IDL developed extensions to their range of Fastlane Speedgates

In response to changing regulations and to meet customer demands for wider lanes for both pedestrian and wheelchair users’ comfort, IDL developed extensions to their range of Fastlane Speedgates, launching the Glassgate 155 at the end of 2017 and, most recently, the Glassgate 400 Plus. Both models enable Fastlane customers to install turnstile lanes of up to 1200mm wide, significantly wider than the standard 660mm and 914mm DDA and ADA compliant lanes that have previously been supplied.

But, with the development of wider lanes came the potential for ‘sidegating’. Driven by this emerging security risk, IDL developed new optical technology which will be demonstrated in the Fastlane Glassgate 400 Plus model at IFSEC 2019, and they invite you to put this latest innovation to the test on their stand - IF330.

“Developing Speedgates that are wide enough to comfortably fit wheelchairs, including sports wheelchairs - which are wider than standard wheelchairs - means that the lanes are also wide enough to easily fit two pedestrians through, side-by-side,” comments Tony Smith, Major Accounts and Marketing Manager at Integrated Design Limited.

Our in-house engineers have developed technology, which will be on display at IFSEC"

“Most turnstiles are unable to detect this kind of behavior, so for individuals wanting to attempt unauthorized access – whether they have harmful intentions or not - this presents an opportunity. Our in-house engineers have developed technology, which will be on display at IFSEC, that is capable of preventing this from happening.” The new technology being showcased at IFSEC is part of IDL’s policy of continuous improvement to its products and services, including wider redevelopment of IDL’s optical system which is purpose designed and built by IDL’s in-house engineers for exclusive use in Fastlane turnstiles.

“Behind the beautiful exterior of a Fastlane turnstile, the intelligent infrared matrix that drives the decision to authorize entry makes thousands of calculations per second based on speed of passage, luggage being carried or pulled, distance to the authorized pedestrian and direction of movement,” continues Tony. “We’re constantly reviewing the way the intelligence interprets what it sees in a lane to further enhance our already market-leading optical system, with further developments due to be announced soon.”

“In the past, when we have taken new products to shows, we have had a few visitors thinking that they can beat our systems and we always welcome the challenge,” concludes Tony. If you would like to see a live demonstration of the Fastlane Glassgate 400 Plus and test its capabilities, it will be on show at IFSEC, 18-20 June 2019 at ExCeL, London, on stand IF330. 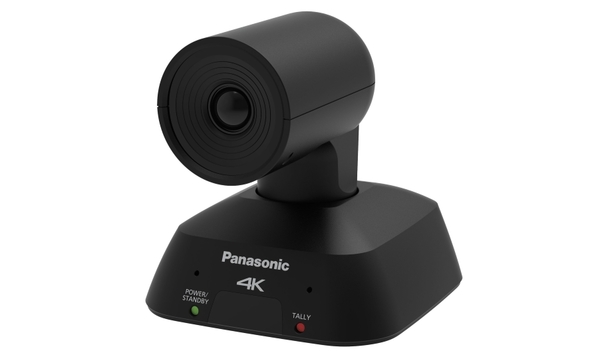 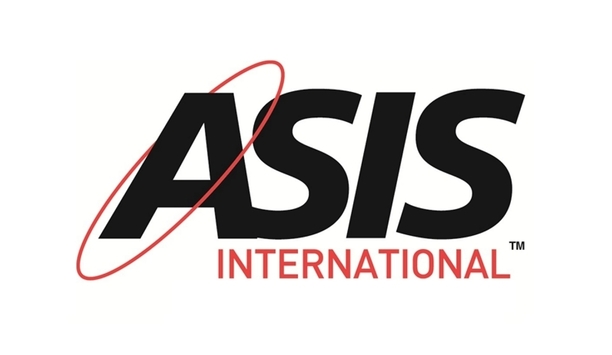 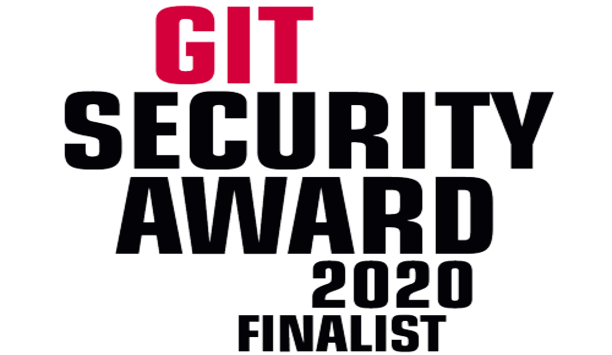