Johnson Controls and Tyco International announced this week plans to merge, with the deal expected to close at the end of 2016. The deal is still subject to approvals by regulators and shareholders. The combined company will be known as Johnson Controls plc and it forecasts revenues of $32 billion in 2016.

Johnson Controls is a large industrial company with 130,000 employees, operating in more than 150 countries providing products, solutions and services in three main areas: building efficiency, batteries and energy storage, and automotive. Tyco is a pure-play security and fire company with 57,000 employees, providing products, solutions and services across the security and fire industry.

This merger brings together the largest security system integration business, Tyco Fire & Security, under the control of a smaller security integrator, but overall larger company, Johnson Controls. Johnson Controls has already announced that it is divesting its automotive business, stating that it is working to become” a building-technology, building-automation giant”. This acquisition will solidify that position, bringing together Johnson Controls’ building automation products, solutions and services with Tyco’s fire safety and security products and integration business.

After the automotive business is sold, the new Johnson Controls plc will get 70% of its revenue from physical products and 30% from services, according to Tyco’s CEO George Oliver. As well as the $150 million tax savings from shifting Johnson Controls headquarters to Cork, Ireland, the company expects $500 million potential savings by eliminating duplication in the new business.

Johnson Controls has an existing security system integration business which the latest research from the Physical Security Channel Intelligence Service at IHS estimates to be the 10th largest in the world. Meanwhile, Tyco Fire & Security is estimated to be the world’s largest security integrator. The two companies would have a combined share greater than 5% of a global market worth around $62 billion. Despite this, the security integration supply base would remain highly fragmented, with the top 15 integrators accounting for only around 20% of revenues.

As price, brand and channel strategy continue to gain importance, this is expected to drive further consolidation in the security system integration market. Larger players are likely to acquire smaller companies in a bid to expand their footprint in complementary geographic regions. 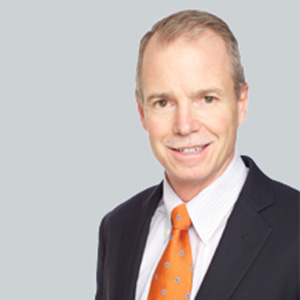 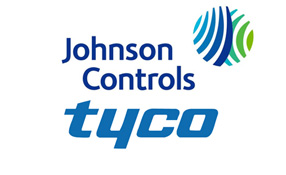