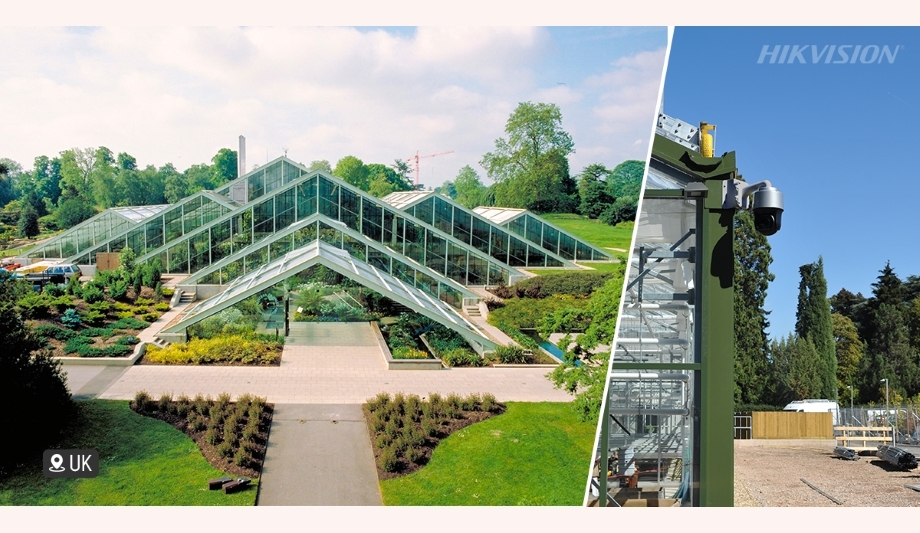 Nestled on the banks of the river Thames, Kew Gardens in southwest London is home to the most diverse collection of living plants anywhere in the world. At 330 acres in size, it’s London’s largest UNESCO world heritage site, and has a history stretching back more than 250 years.

The Royal Botanical Gardens, Kew, attracts more than 1.6 million visitors every year, coming to see the 30,000 different kinds of plants, and to visit the Herbarium, which has over seven million preserved plant specimens. As an internationally important botanical research and educational institution, Kew’s library contains more than three quarters of a million books, along with more than 175,000 prints and drawings of plant life.

Kew Gardens hosts a wide variety of events throughout the year, including festivals, concerts and art exhibitions, as well as learning experiences for all ages and interests, in addition to the garden attractions. The site is accessible via London Underground, Overground, buses and river services in summer, and the public can enter via four separate gates: the Elizabeth Gate, the Brentford Gate, Victoria Gate and the Lion Gate. There are also a number of other access gates to the gardens which are not open to the public.

Because of the sheer volume of visitors and the multitude of public and trade entrances to Kew Gardens, the site requires around the clock video surveillance coverage, seven days a week.

Kew’s CCTV control room operations team works to monitor the safety and security of the park, but a need was identified to upgrade the existing legacy analog CCTV system to one capable of transmitting and recording in true High Definition. Security specialist firm The ITS Group was called in to help.

The ITS Group is comprised of ITS Fire and Security, ITS Electrical, ITS Fire Training and ITS Building Services. The company has 20 years of experience within the fire and security industry, and provides CCTV, intruder alarms, barrier gates, security lighting, panic alarms, access control, and door and video entry, alongside a swathe of other services.

ITS Group Director Tim Dyer said the Kew project required upgrading equipment in the Gardens’ security control room and providing site-wide cameras which can be used to view all entrances for both public and trade, as well as various strategic locations throughout the Gardens.

The massive 330-acre site is a huge area to monitor in itself, and Tim Dyer says the very public nature of the Gardens and its operations meant the actual video system installation posed some security continuity challenges.

“Because the control room needed to be in operation 24/7, close co-ordination was required between ITS and the security team on-site,” he says. “We needed to maintain the CCTV in line with the changing site requirements on a daily basis. This, coupled with access issues and working in a public environment, was very challenging, and the fact that we were able to achieve such good results is testament to the close co-ordination between the site team and Kew security.”

Those results were achieved in the process of implementing a Hikvision IP High Definition video surveillance system, which included new 43-inch and 22-inch HD monitors for the control room, along with new touchscreen network keyboards and joysticks.

When there’s no light at all, the Darkfighter cameras switch to IR mode and record black and white images at 0 LuxControl room operators monitor images from a number of different Hikvision cameras. These include an initial 48 DarkfighterX network speed domes, which provide color HD images in light levels as low as 0.001 Lux. That’s pretty dark. And when it gets darker still, they provide black and white images in light levels down to 0.0001 Lux.

When there’s no light at all, the Darkfighter cameras switch to IR mode and record black and white images at 0 Lux. In addition, they offer 25x zoom capabilities and Deep Learning-powered target classification for automatic tracking and perimeter protection.

Tim Dyer says the Hikvision system has revolutionised Kew’s video picture quality and functionality. “Making the change from an old analog system to installing a new Hikvision IP system has transformed the Gardens’ picture quality, both during the day and at night,” he says. “The zoom facility is amazing and precise, and the reliability of them is second to none, making the work of the control room operatives a much easier role.”

The HD surveillance system has been received exceptionally well by those whose opinion matters most: the security team at Kew Gardens. John Deer, Head of Security, said: “I am delighted with the installation of Hikvision cameras at the Royal Botanic Gardens, Kew. They are of the highest quality, which has enhanced the overall security across the 330-acre site.” 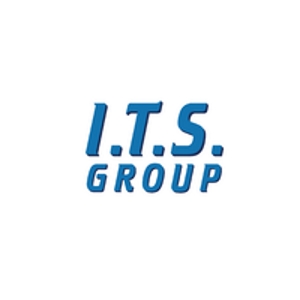 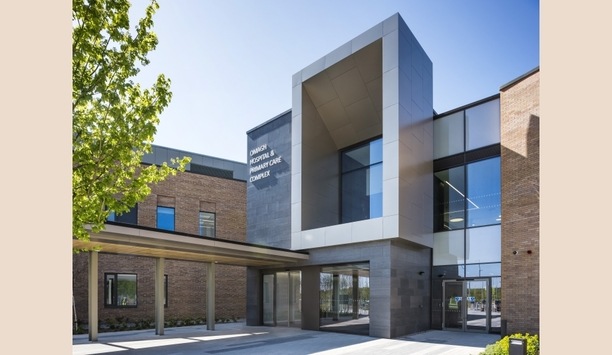 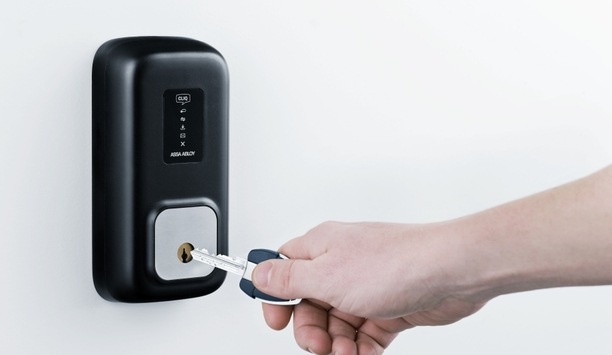 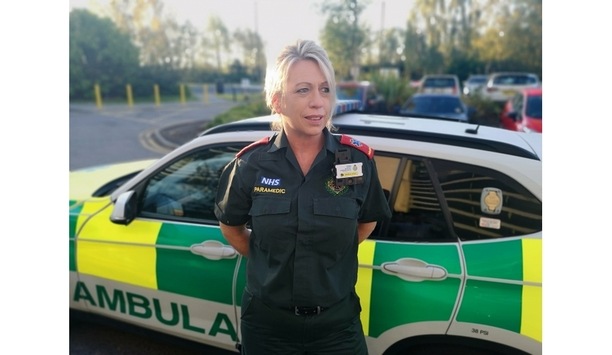