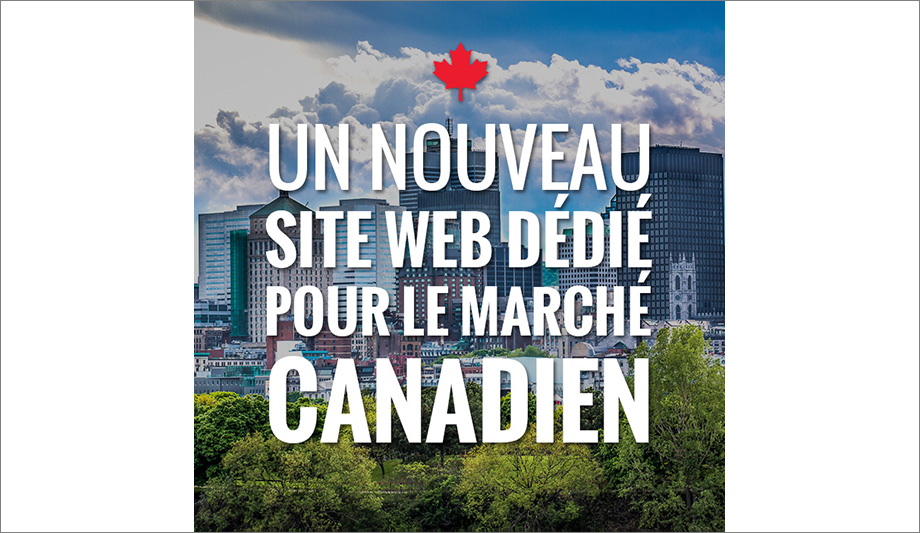 Hikvision Canada Inc. launches a French language website to better serve its growing customer base in French-speaking Canada and to continually expand its footprint in the North American security market. The French website complements the Hikvision Canada website, which was launched in August 2016.

Adapting Security Offerings To The Market

Jeffrey He, president of Hikvision Canada Inc., and Hikvision USA Inc., said Canada is a key element of Hikvision’s strategic growth plan. He noted that Quebec is Canada’s second-most populated province, and because of its French-speaking citizens, Quebec represents an important and distinct market in Canada. The new website will help explain Hikvision products in French, and will help Hikvision adapt security offerings to this market.

“Under the leadership of Lorne Terry, our sales director in Canada, we have an outstanding team of sales, marketing, technical and engineering talent in place across Canada. Many of our employees are bilingual, and we have plans to further expand the team this year,” He said. “We also announced last week that we’ll be enhancing our services to all North American customers, especially our enterprise partners, with the establishment this year of the Hikvision R&D Center here in Montreal.”

Hikvision has made significant investment and enjoyed rapid expansion in Canada. “With its headquarters in Montreal, Hikvision Canada is already an important participant in the economic development of the region,” said Lorne Terry, sales director for Hikvision Canada. “The new French website will enable Hikvision Canada to foster even closer ties with the Montreal business sector.”

Hikvision Canada’s 4K Tech Tour will visit several cities in the next few weeks. Hikvision will also exhibit its enterprise-level solutions on April 26 at Security Canada East at Booth 202 at the Sheraton Laval, in Laval, Quebec. In the US, Hikvision will exhibit at Booth 18037 at the ISC West Show in Las Vegas, April 5-7, 2017. 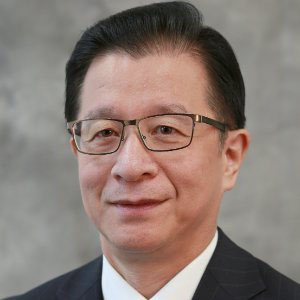 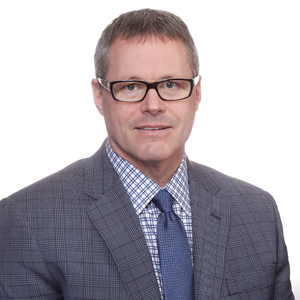 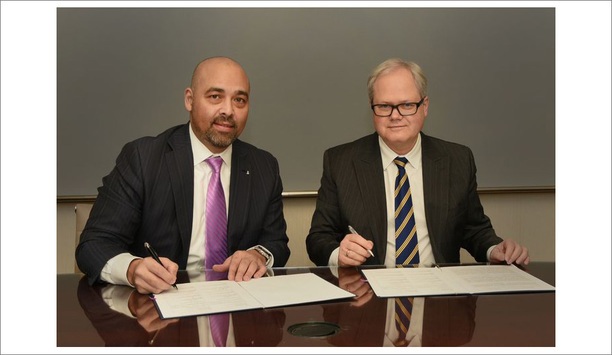