It began with a desire to help students fit in. Officials in Maine School Administrative District (MSAD) 58 introduced uniform bar-coded plastic ID cards to replace their existing color-coded punch cards so that students eligible for free lunches would not easily be identified by their friends. “In the past, students used punch cards to buy their lunches,” said Angel Allen, Technology Director for both MSAD 58 and neighboring district, MSAD 9. “The different colors identified their economic status for other students to see. It was not a good thing.” Some students chose not to eat rather than be embarrassed by the color of their card.

The issue is a significant one. Between 40 and 60 percent of students in MSAD 58 qualify for a reduced lunch program, according to Allen. The district, which sits in a rural area of Franklin County, Maine, covers 500 square miles and serves 1,000 students through five schools. Using ID cards was not new to the Maine school administrators. Sister district, MSAD 9, had been using ID cards as visual identity for its staff for a long time, according to Allen, but “the old system was a beast.”

MSAD 58 began using ID cards printed on a new Fargo DTC300 Direct-to-Card Printer/Encoder for the hot lunch program in the fall of 2005, with the lunch director printing the cards. A second printer was purchased in 2006 and is operating out of the superintendent’s office to create staff ID and lunch cards.

MSAD 58 continues to expand its use of ID cards:

“We also use the ID cards as medical emergency cards,” said Allen. “They are particularly useful on field trips to identify students with allergies, diabetes or asthma and to provide emergency contact numbers.”

In 2006, thanks to her experience in MSAD 58, Allen added a Fargo DTC400 printer to MSAD 9. The district is printing RFID cards for staff ID and building access. There is also a DTC300 for the student lunch program. “My experience in MSAD 58 introduced me to Fargo,” said Allen. MSAD 9 includes nine schools and serves 2,500 students. Here, the ability to print on two sides of a card was important, as administrators wanted a bar code on the back to work with the district’s time card system and door access program. In addition, the district is initiating a new lunch program, and a library program is in the works.

“In MSAD 58, we began printing small, key chain ID cards from perforated card stock,” said Allen. “Each includes the student’s name and a bar code. Being able to carry their ID card on a key chain helps prevent students from losing their cards.” Nevertheless, a $1 replacement fee is charged each lost card, although the fee was never meant to build revenue. “It’s just enough to aggravate the students,” Allen said.

TAll students carry the same plastic ID card. Information on their lunch status is contained in a bar code on the back of the card. “Now, everyone has the same card,” said Allen. “The bar code number is scanned into the cafeteria software, and only the computer can distinguish who is eligible for a reduced lunch from those who are not.”

“The big thing with schools is technology,” said Jennifer Clancy, ID Wholesaler Marketing Manager (www.idwholesaler.com), who sold Allen the printers. “In Angel’s case, she is creating a system where the student ID is a stored-value card for the lunch program using a bar code. Fargo printers are well known for their ability to print bar codes with the level of clarity to be read by scanners. Schools nationwide are instituting policies where a visible ID is required of students, faculty and staff at all times. With a visible ID, there is no excuse for a person to be somewhere he or she is not supposed to be. Individuals can be better identified and dealt with by the existing school protocols.”

Requirements for the ID cards differ between high school and elementary school students. High school students are required to carry their ID cards at all times. In the elementary schools, students grab their ID cards from a rack on the wall outside the lunch room each day before lunch. Cards are scanned by the cashier and put back in a basket, so someone can replace them in the rack after lunch. “Younger kids can’t be responsible for remembering to bring their card every day,” Allen said.

Employees, especially those with multi-school assignments, such as administrators, supervisors, plant operations, maintenance, food service and transportation personnel are required to display their identification card at all times when performing duties for the school system. “Schools that have a student photo ID program in place are starting to expand the use of the cards to applications such as library checkout, lunch program management, equipment checkout, access to computers, student activity passes and bus access,” said Clancy. “More advanced schools are moving to cashless vending, lunchroom use or activity attendance.”

Allen, who is responsible for the technology in both MSAD 58 and MSAD 9, envisions expansion of the ID card program, especially the RFID technology component for access control. “We try things in one place and then take them beyond,” she said. “That’s the cooperative nature of our districts.” But for now, simply using ID cards to help students fit in during lunch is a huge step forward. 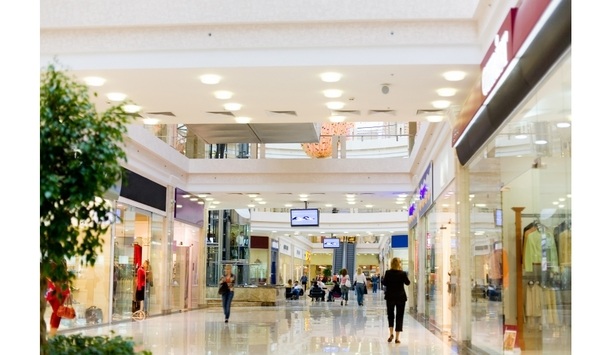 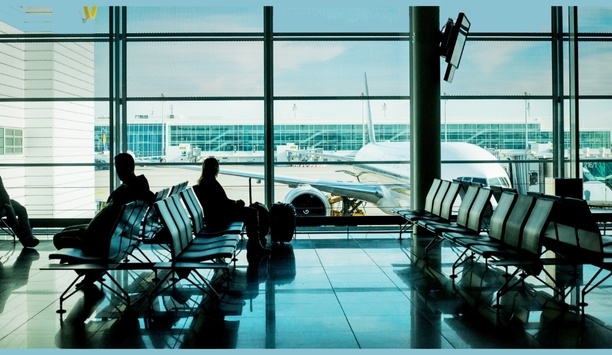