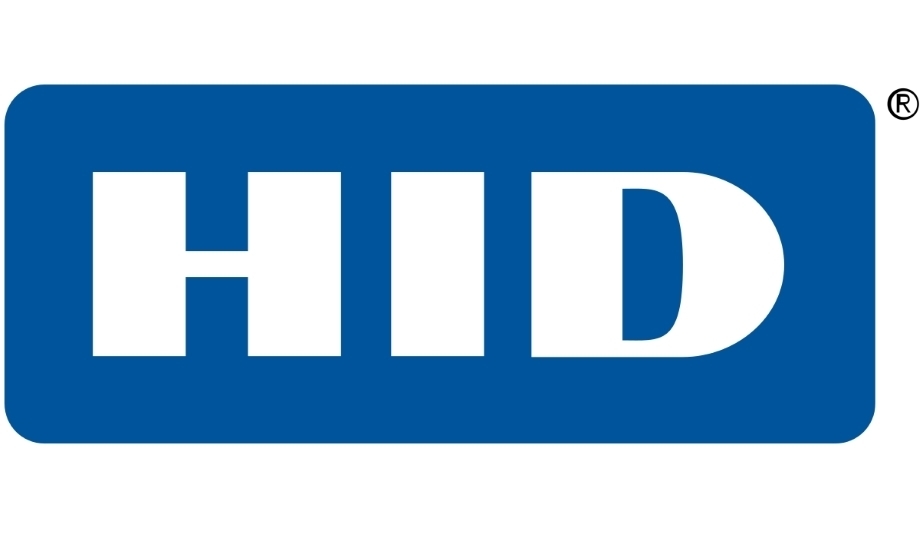 The processing of the sugarcane stalk produces sucrose, the main product of sugarcane. Cane accounts for about 80 percent of the world’s sugar produced, while most of the remaining percentage is made from sugar beets. Named after the man who is credited with bringing the crop into the Dominican Republic, Cristobal Colon is the second largest producer of sugarcane in the country based in San Pedro de Macoris, 45 miles east of Santo Domingo.

The company produces sugarcane in two regions of the Dominican Republic with the second site about 30 miles west of Santo Domingo. While 95 percent of the company’s revenue comes from sugarcane, Cristobal Colon also produces meats and fruits, including mangos and pineapples. Overall, Cristobal Colon owns about 23,000 hectares (or around 57,000 acres) of land, on which approximately 3,500 migrant personnel work during the harvesting season between December and May. Off-season, the company continues to employ about 1,000 people on its plantations.

With such a busy harvesting season and employees that are paid in cash, Cristobal Colon was having difficulty making sure that its workers were getting compensated accurately. The company, like many others that have large amounts of migrant workers, was relying on ID cards and management’s visual verification of each person to make sure that the correct individuals were receiving their cash wages. Sometimes workers did not have their ID cards with them, and they were using another individual’s ID card to collect wages that were not their own.

“It’s a very weak way to identify people; sometimes we just had to trust that the co-worker was identifying himself correctly,” said Edgar Espinal, information technology manager at Cristobal Colon. A few years ago, Espinal and his team began researching for a fail-proof way to better identify workers for cash payments out in the field. A previous failed attempt with one software developer left Espinal searching the Internet for a software company that could help, which is how he came upon HID Global and its credential verification software development division in the United States.

Cristobal Colon asked HID Global to develop a custom product that would allow them to biometrically authenticate their employees before handing them their wages, without the use of cards or certificates. Rather than a one-to-many match process to verify if a person has certificates or access to a particular site, Cristobal Colon needed a way to identify a person one-to-one, to ensure they were who they said they were.

Development Of The Software

Once HID Global developed the software to be used without cards for identification, Cristobal Colon’s IT staff built an interface with the company’s human resources and payment systems. They tied it together using handheld mobile readers from Intermec with Edgeline Technologies’ PIV endcap, which includes a Sagem compact biometric module.

“It is of great importance to know we are paying the right people, regardless of whether they have a personal ID with them or not,” said Espinal. Employees are first enrolled on a desktop computer at the company’s headquarters by taking their fingerprints and making sure there are no duplicates in the system. The fingerprints are stored in the company’s HR database along with a PIN for each person.

Espinal and his team were worried that the system would run into problems identifying people, since many of the workers have worn out fingerprintsProblems Identifying People

That data is pushed to Intermec handheld devices equipped with Edgeline fingerprint accessories for use in the field. Managers on the plantation sites then use the handheld devices to scan fingerprints and PIN numbers before paying the employee. If both steps are exact matches, the worker receives their wages. Initially, Espinal and his team were worried that the system would run into problems identifying people, particularly since many of the workers have worn out fingerprints or calluses on their hands from manual labor.

“We were expecting violations and a lower rate of positive ID because of the nature of them working with their hands,” Espinal explained. “We have had a few people try to misidentify themselves, but it hasn’t been possible. We have had 100% validation with no false positives or non-validations. It has exceeded our expectations.”

The sugarcane producer began with 10 mobile devices and soon after increased its count to 30. Most recently, Cristobal Colon added eight more mobile devices, and more tablet PCs and desktop stations running the software to keep up with new applications that its IT staff continues to develop. One of those new applications that Cristobal Colon has found useful is tying the biometric information it has for employees into its cafeteria payment system.

“Employees validate themselves with their fingerprints in the cafeteria and it goes directly into our payroll system,” Espinal explained. “We are very excited about that and it’s something that the software made possible for us to do.” As Cristobal Colon’s needs have expanded, the sugarcane company has found more possibilities to use its HID Global biometric verification software that go beyond paying workers in the field, and they continue to look for ways to use the software to simplify and streamline business practices even further.

Cristobal Colon is currently in the process of gearing up to use the software to develop a Census application, which will expand biometric enrollment into the company’s database to include family members of employees and people living in the community. The company provides a number of services to community members, such as sanitary services, education and medical services and the company wants to have a way to ensure they are providing the appropriate people with their allotted number of services, as well as making sure services are not duplicated.

“We want to know every one’s biometric signatures, and better track what services are being used and who is getting the services,” Espinal said. “These are all things that we couldn’t have developed without the right partner. HID Global really worked with us to find a unique solution for our market that we couldn’t find anywhere else, and together, we developed a terrific product.” 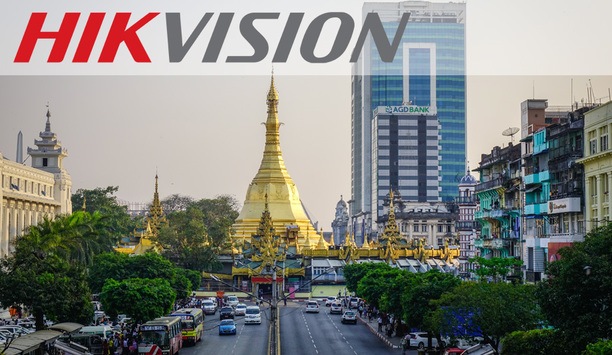 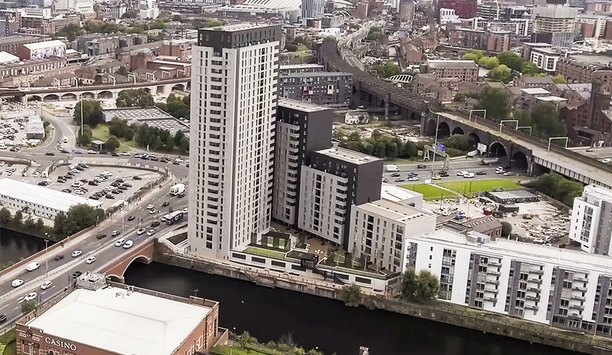 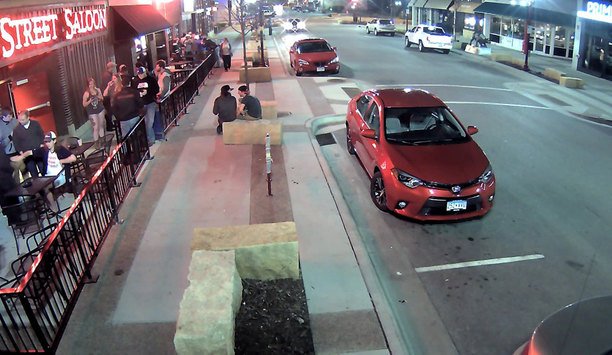