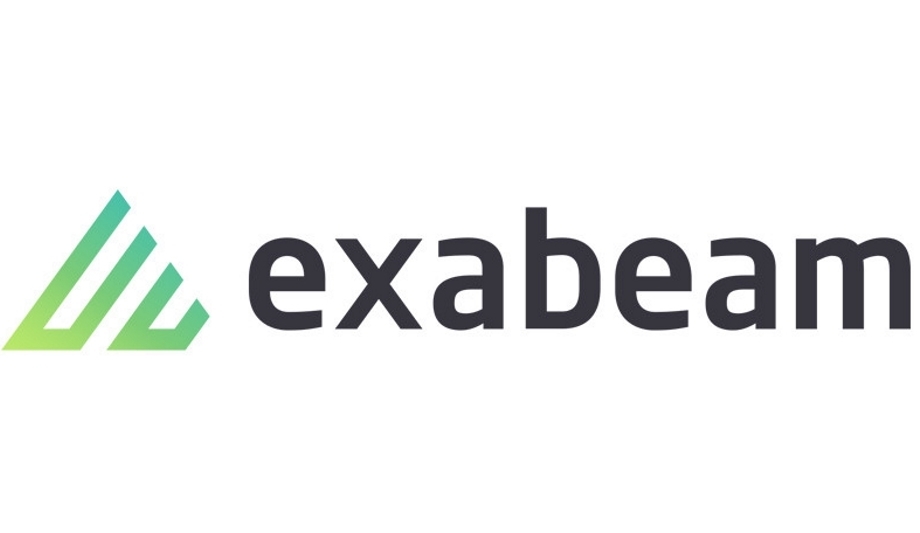 Exabeam, the next-gen SIEM company, has announced two new features: Exabeam Smart Timelines and a single user interface (UI), as part of its ongoing mission to improve security analyst productivity. The additions to the Exabeam security information and event management (SIEM) platform will offer improved detection, investigation and response to threats. The company also announced the general availability (GA) of its Threat Intelligence Service to its customer base.

“Exabeam Smart Timelines allow us to quickly analyze and understand when there is a threat, so my team can spend their time acting on the evidence and outmaneuver our adversaries,” said Ryan Clarque, senior manager, Global Cybersecurity, Levi Strauss & Co.

The Threat Intelligence Service behind Smart Timelines is a curated cloud threat intelligence feed that provides context for potential attacks, which SOCs need, by uncovering IOCs and malicious hosts. As part of the service, Exabeam aggregates IOC feeds and applies machine algorithms to remove false positives before downloading the feeds on a daily basis to Exabeam Data Lake and Exabeam Advanced Analytics.

The Exabeam Security Management Platform now also has a single, unified UI for detection, investigation and response. Having fewer tools to master means that engineers have a significantly reduced learning curve. Additionally, the ability to easily and efficiently move from investigation to case management to response without needing to manually assemble information from multiple disparate systems reduces the chance for human error. By spending more time on investigation, teams decrease the mean time to detect (MTTD) and mean time to respond (MTTR).

“We know that SOC teams are severely time constrained and under intense pressure, due to staffing issues and ubiquitous cyberthreats. Manual tasks like reviewing logs to understand the full scope of an attack can be unnecessarily burdensome,” said Trevor Daughney, vice president of Product Marketing at Exabeam. “Considering how overloaded the SOC team is, we want to end fragmented workflows and combine disparate systems and interfaces, so that critical alerts for distributed attacks aren’t missed.”

Other new features include: 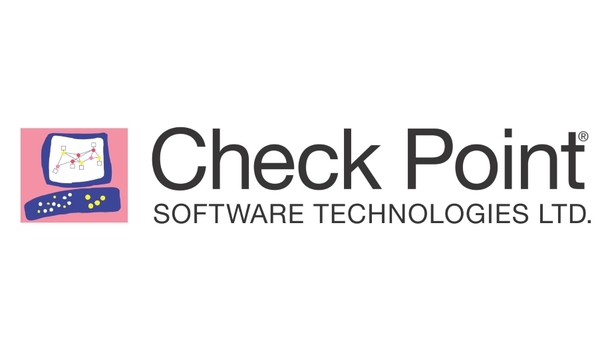 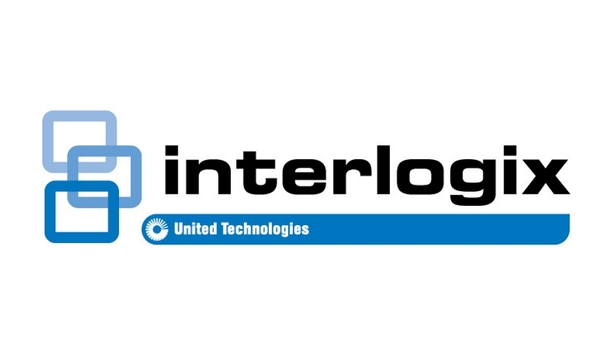 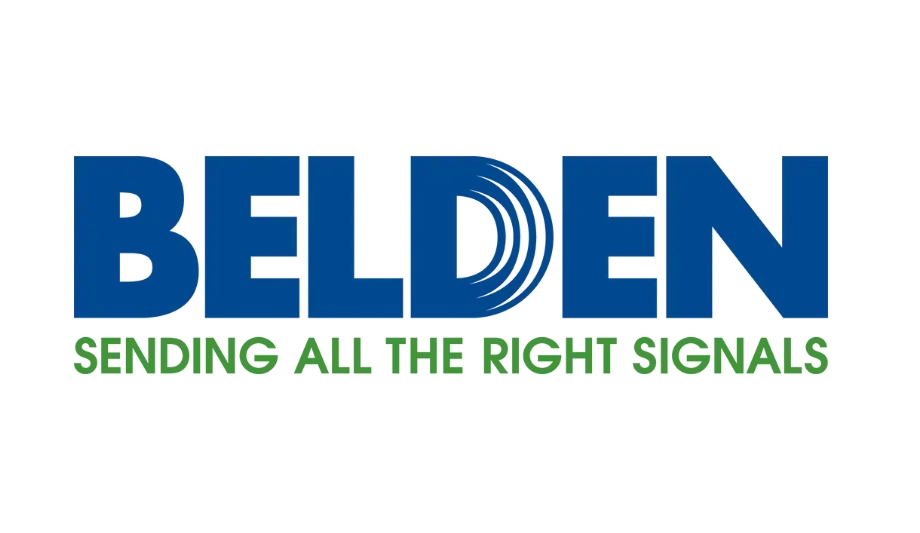