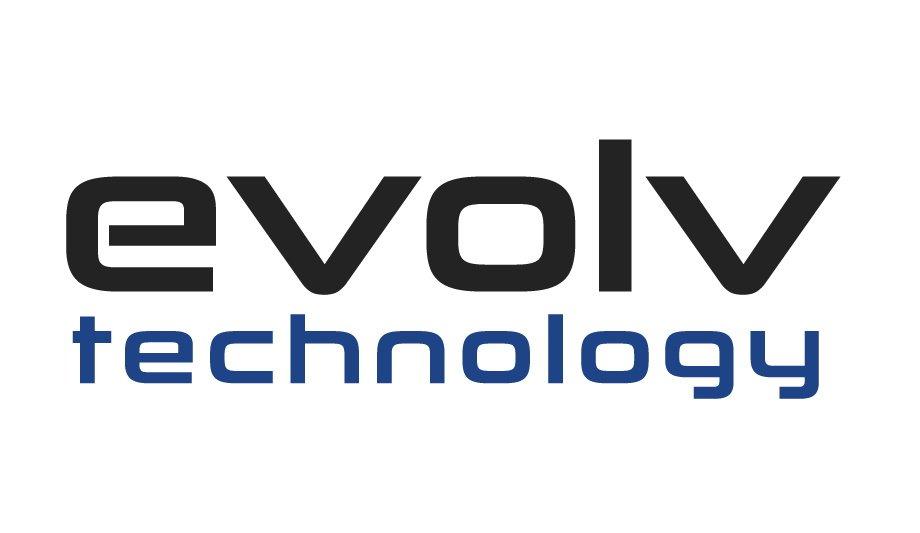 Evolv just completed its most successful year since being founded in 2013. Scaling operations across all functions, the company is the world’s first and only commercially successful provider of artificial intelligence (AI)-based touchless security screening systems.

Evolv Express is deployed worldwide and has been used to screen more than 50 million people, second in numbers only to the U.S. Department of Homeland Security’s Transportation Security Administration (TSA).

He also served in a similar role with A123 Systems, which had one of the most successful IPOs in the clean technology sector. Notably, he has significant international and security experience serving the U.S. government on counterterrorism matters earlier in his career.

As Evolv’s new Chief Revenue Officer (CRO), De Rosa is responsible for all sales, business development, customer success and strategic partnership initiatives. Most recently, he served as CRO at Orbital Insight, where as head of all client-facing operations, sales, customer success and marketing efforts he helped the company to establish a global leadership position in the geospatial analytics sector.

We’re living in chaotic, stressful times and having a sense of safety has never been more important"

Earlier in his career, as Senior Managing Director and Co-head of Global Sales at Eze Software Group, he built a team that grew annual sales in excess of US$ 100 million.

“We’re living in chaotic, stressful times and having a sense of safety has never been more important,” said Evolv Technology’s Chief Executive Officer (CEO), Peter George, adding “Evolv identified early on that human security had to be fundamentally rethought in order to provide substantially better outcomes – capable of addressing known threats as well as risks that would inevitably present themselves in the future.”

Peter further said, “By combining our vision with advanced technologies, we’re leading that digital transformation. We’re thrilled to welcome Eric and A.J. to the team. They’ll play important roles as we accelerate our growth and keep even more people safe around the globe.”

Evolv is leading the digital transformation of physical security, one that is touchless and addresses the ‘new normal’ threat of pandemic viruses as well as concealed weapons. Using AI software and powerful sensors, Evolv Express can screen up to 3,600 people per hour, 10 times faster than legacy approaches such as metal detectors, hand wands and manual inspections.

The system enables social distancing at entrances and other security checkpoints, while minimizing person-to-person interaction, requiring no stopping, no emptying of pockets or removing bags. 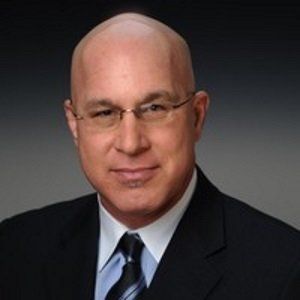 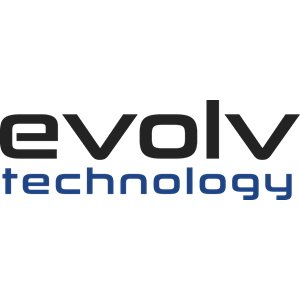 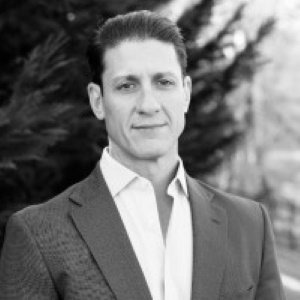 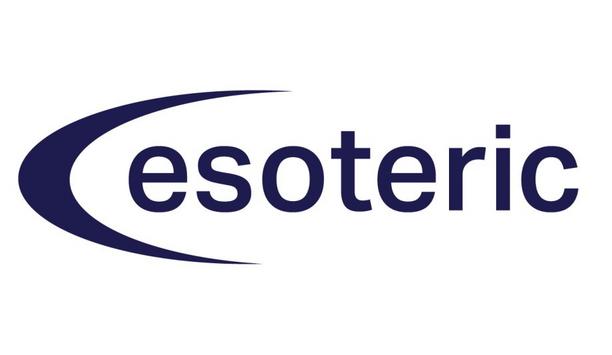 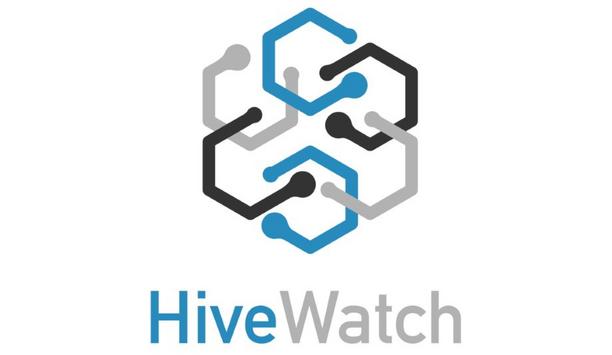 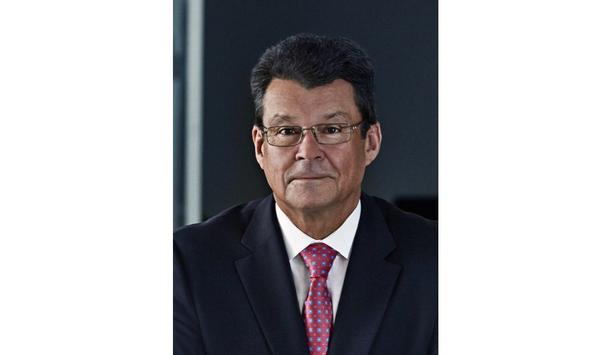