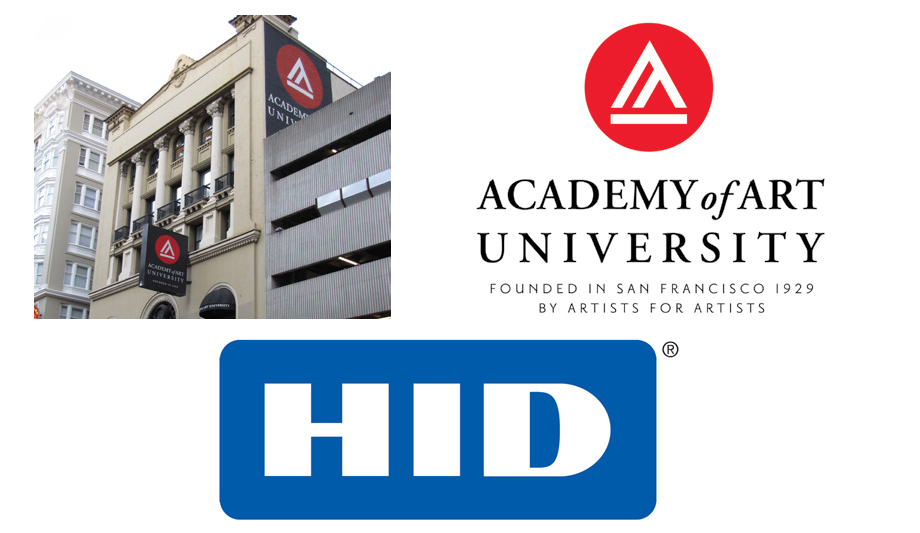 Operating a large university campus in a busy urban setting can be challenging enough. When the campus spans dozens of geographically dispersed buildings housing expensive equipment and high-value student work product, the challenge becomes even more complex. Academy of Art University in San Francisco met these challenges with an access control system that simulta­neously delivers the security it needs along with important new capabilities and an improved campus experience.

The Academy of Art University in San Francisco was established in 1929 by Richard S. Stephens, a fine art painter and creative director for Sunset Magazine. Opened in a single rented loft initially to teach advertising art, the university soon assembled a distinguished faculty of practicing art and design professionals with a shared philosophy: hire established professionals to teach future professionals. Today, the university has more than 18,000 students and 30 areas of academic emphasis, making it the country’s largest private school of art and design. At the same time, the university boasts a thriving campus life including clubs, special events, social activities, and its Urban Knights athletic program which competes at the NCAA Division II level.

By the mid-2000s, the Academy of Art University occupied approximately 20 buildings housing classrooms, offices and residential halls that were scattered across the city. Each location had multiple points of access, and was protected only by basic locks and metal keys. The inadequate security of this arrangement became painfully apparent after a daylight break-in and burglary at one of the university residence halls resulted in significant property losses. According to the university’s campus safety director, Mike Petricca, this was unacceptable for a university that prides itself in giving students a safe place to learn where they could nurture their creativity and put countless hours into valuable work portfolios.

To improve security, the university took what previously was a one-man campus safety organization augmented by security guards and replaced it with an organization spanning 130 employees, a 24-hour patrol team, a campus communications center with emergency dispatching service, and round-the-clock safety hosts stationed at most buildings. Additionally, the university embarked on a program to secure every building across its widely dispersed campus. “What has resulted is the nation’s first university to be completely locked down with all access controlled through a single, centralized system,” Petricca said. “Securing all of our doors with an access control system was the single most important thing we had to do to improve our campus security.”

In addition to increasing campus safety and security, the university also needed its access control system to be easy to expand without forfeiting earlier investments. Meeting the twin needs for both security and scalability would require a move to a system based on an open architecture that could support multiple card technologies and future enhancements. With this platform in place, the university’s cardholders would eventually be able to more than just open doors with their ID cards, including making secure purchases and gaining access to Urban Knights athletic events.

The iCLASS SE platform can be used with iCLASS, MIFARE® and DESFire® card technology, as well as iCLASS Seos™ high-security smart card credentials. Both iCLASS SE and iCLASS Seos card technology use HID Global’s Secure Identity Object (SIO) data model, which represents many forms of identity information on any device that has been enabled to work within the secure boundary and central identity-management ecosystem of the company’s Trusted Identity Platform (TIP). TIP and SIOs enable iCLASS Seos credentials to be carried inside Near Field Communications (NFC)-enabled smartphones in a managed access environment. The Academy of Art sees this as an important future capability that will be extremely attractive to students, faculty and staff who rely more and more heavily on smartphones for a variety of daily tasks.

In the first two months after initiating deployment, the university installed approximately 40 multiCLASS readers at 14 buildings. It has since installed a total of nearly 260 readers at approximately 50 buildings including 17 residential halls. Every residential hall and computer lab is now protected, and the university continues to install new readers as it acquires buildings and adds or reconfigures rooms to house valuable equipment and assets.

Additionally, the university has completely replaced the previous magnetic stripe (magstripe) cards that had been issued but were never carried or used. The university is now issuing approximately 65,000 to 75,000 ID cards each semester using HID Global’s Corporate 1000 program, which provides a unique 35-bit card format that supports just over 1 million individual card numbers for use with standard HID proximity readers. Approximately 25,000 cards are in use at any given time, and card numbers are tracked in the manufacturing process to ensure they are not duplicated. The university’s access control system automatically turns the cards off at the conclusion of one semester and back on again at the beginning of the next, or permanently disables the student’s identity following their resignation or failure to re-enroll.

With its new access control solution, metal keys are no longer required and the ID cards enable users to open doors much more quickly, which can be very important in an urban environment. Also, the same card that is used to open doors can also be used to enter Urban Knights sporting events, or make purchases using Knight Kash, the university’s debit program for meals and cashless vending.

The Academy of Art University created its Knight Kash program to be the ultimate complement to the university experience. ID cards are used not just for dining on campus, but also at off-campus merchant partner establishments to provide the greatest possible flexibility, variety and value. The university also uses the cards for a part- and full-time employee payroll system, and is considering using the cards for student attendance systems and other applications in the future, as well as enabling users to carry the ID cards on their smartphones.

The university has realised a number of important benefits from its new access control system, including documented reductions in theft even as enrollment has increased, and an improved campus experience. The system has also significantly improved reporting capabilities, enabling the security team to, for instance, provide valuable input about building usage that resulted in new building access hours and policies.

“We’ve certainly seen a lot of change at our campus, in terms of technologies, policies and procedures, and it was all necessary in order for us to achieve the security we needed along with an enhanced experience for everyone that spends time here,” Petricca said. “With our new access control foundation in place, we can now embrace change and rely on this system infrastructure to support future improvements that will benefit faculty and staff, as well as students and their parents.” 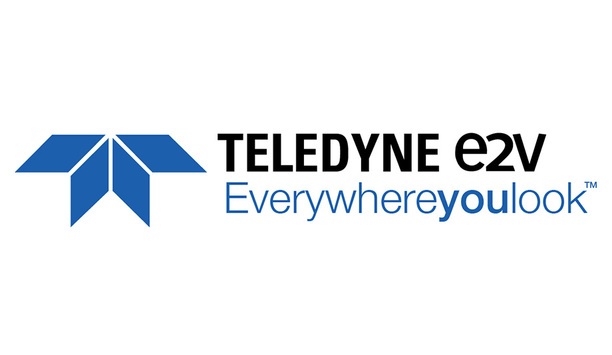 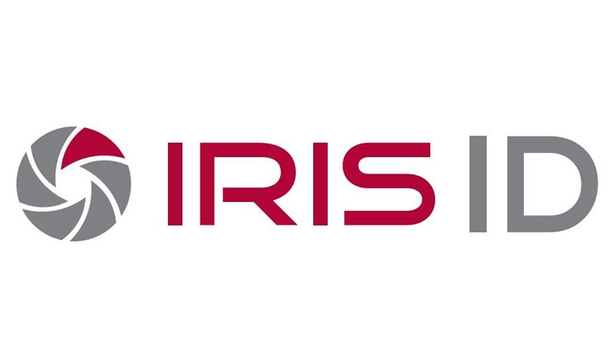 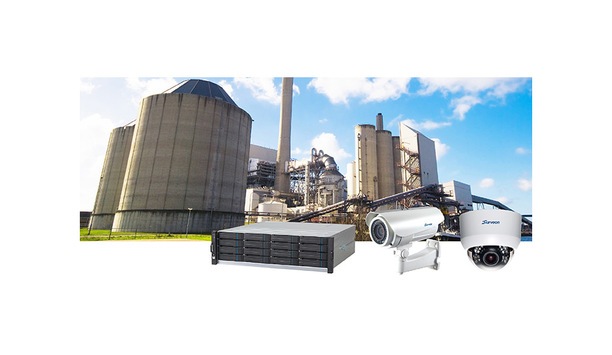