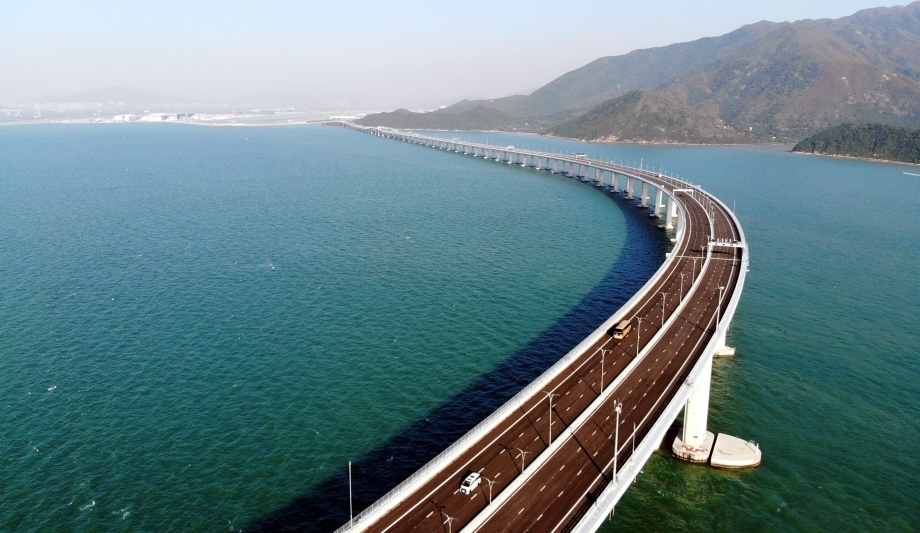 At a total cost of USD 20 billion, it is a major boost for China’s Greater Bay Area, an emerging industrial and technological hotbed that is home to 68 million people and a showcase project for Bosch Building Technologies.

The large-scale project was built over the course of eight years using 400,000 tons of steel and includes underwater tunnels and two artificial islands that serve as customs ports. Ensuring the security of these two islands, where drivers need to present special permits to use the new bridge and pass customs checkpoints, was a priority from the start.

With a proven track record of equipping critical infrastructures such as airports, hotels, commercial buildings and underground metros, Bosch Building Technologies won the contract to provide the artificial islands with video surveillance, intrusion alarms, as well as public address and voice evacuation systems. On the island between Zhuhai and Macao, the Bosch partner Shanghai SAGA Electronic Technology Co., Ltd. installed more than 5,700 Bosch loudspeakers and over 260 amplifiers which are all managed via the PRAESIDEO Digital Public Address and Emergency Sound system.

“The Bosch technical team and partners used professional software to simulate the sound pressure level of a specific area and comprehensively simulate the entire project to ensure that the selected products can meet the requirements of different areas in the actual application,” said Lin Lizhi, Bosch Building Technologies. Bosch also covered the island with more than 2,000 HD cameras including the FLEXIDOME, DINION, and AUTODOME series.

Now that it is fully operational, the Hong Kong-Zhuhai-Macao Bridge is already considered a key asset in the Greater Bay Area, also known as ‘China’s Silicon Valley’. The bridge reduces the travel time between Zhuhai and Hong Kong from four hours to a mere 30 minutes. It also creates a new gateway for travellers between vital transportation hubs such as Shenzhen and Hong Kong airports with the integrated Bosch security solutions ensuring a safe passage. 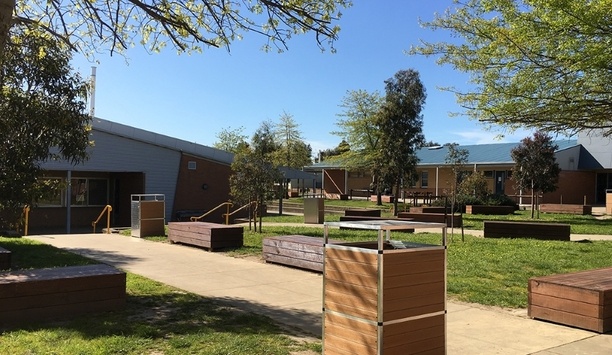 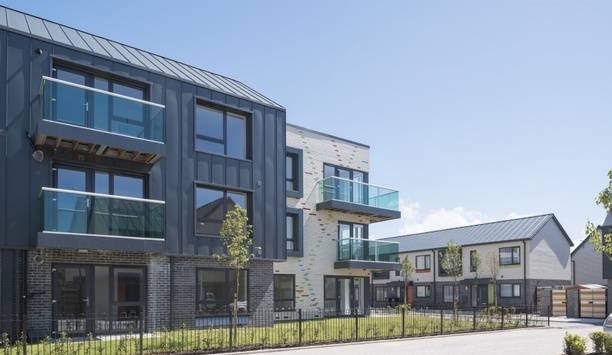 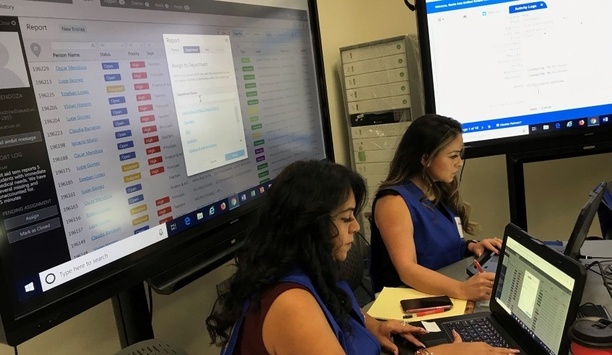