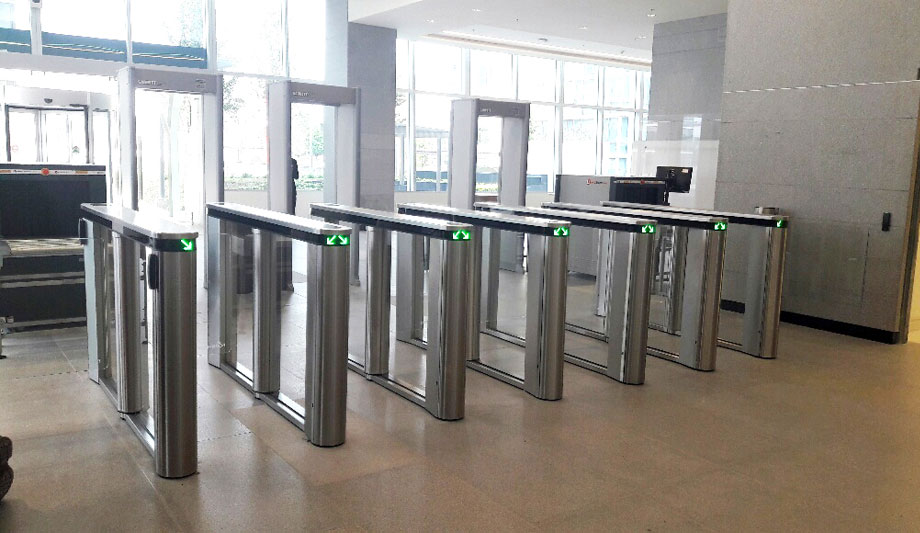 Boon Edam Inc., a manufacturer of security entrances and architectural revolving doors, has announced that the Mexican financial group Banorte has standardized on Boon Edam’s Swinglane 900 optical turnstiles and Winglock access gates at its new headquarters in Monterrey, the Koi Tower, and a major location in Mexico City.

The turnstiles and gates were installed to ensure only authorized access to the interior of its facilities to protect employees, visitors, and customers, and to relieve pressure on security guards and reception staff who must constantly monitor the flow of people into and out of the buildings.

At 918 feet, the Koi Tower (completed in 2017) is now the tallest building in Mexico and the third tallest building in Latin America. It was developed by Internacional de Inversiones (IDEI) and designed by HOK and V&FO. This combined residential and office building is applying for Leadership in Energy & Environmental Design (LEED) Silver certification for its sustainability characteristics. The building also features three Boon Edam TQA automatic revolving doors at its main entrance.

In addition, the turnstiles are integrated into the access control system. "At Banorte, we have the vision to maintain state-of-the-art technology in all aspects: integration, automation, and intelligence within the protection and security systems that make up our platforms," added Martinez.

Boon Edam’s Swinglane 900 optical turnstile features two, slim profile cabinets, notable for their large plates of clear glass, making them aesthetically desirable for Class A office buildings. There is a minimal amount of stainless steel to hold the electronics and sensors that are used to detect the user passage. The single, swinging barrier is also constructed of solid glass. The Winglock 900 access gate is one post of stainless steel with a single, swinging glass gate to accommodate disabled access and larger deliveries.

"We were looking for high-security engineering aligned with the functional design of our spaces, as well as integration and correlation with other security features in the buildings. In this case, Boon Edam succeeded in breaking the paradigm that ‘architecture does not necessarily align with security,’” said Martinez. 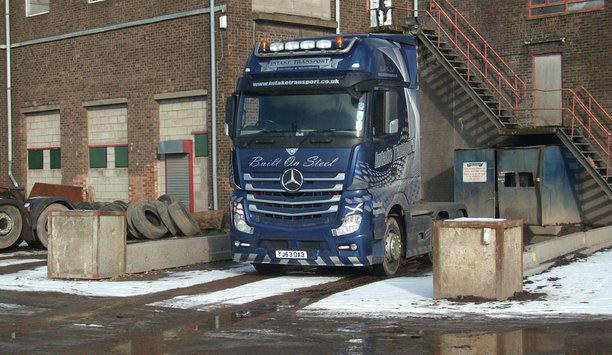 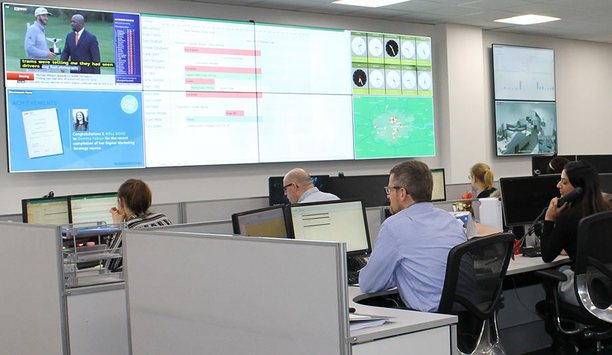 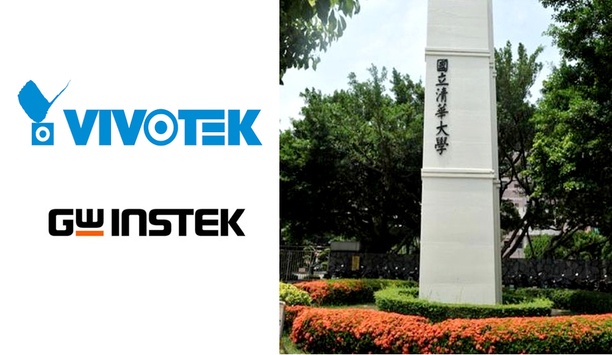