A grocery chain was experiencing a shoplifting problem at several of its locations. The shrinkage loss was significant and was impacting store profitability. Having worked with Alvarado in the past, the chain reached out to Garda Construction and Dale Staton at Alvarado to help craft a solution.

The store had an open layout, and while visually appealing, shoppers could easily walk out without passing through a checkstand. EAS equipment would periodically alarm when a patron or thief walked out the door, but because alarms were common, they were generally ignored.

For purposes of theft control, Dale explained that the optimum solution would be a barrier that allows patrons to easily enter the shopping floor, while providing a physical deterrent from exiting the store without first passing through a monitored checkstand area. Acting on Dale’s suggestion, the store installed Alvarado’s SW500 motorized gate with camera-based detection and presence technology, along with Alvarado’s modular post and railing.

After patrons pass through the exterior bi-parting doors, they approach the gate to enter the merchandise area. The gate opens automatically, allowing access. When the gate is closed, if a patron (or thief) walks up to the gate to exit, a pulsing alarm sound warns the patron and alerts store personnel. If the patron backs out of the detection area, the alarm stops. If the patron continues and attempts to push or pull the gate open, a sustained alarm provides additional notification.

After installation of Alvarado’s products, the traffic pattern into and out of the stores changed dramatically

Alvarado’s camera-based detection technology, which is installed in the top cap of the gate, allows both the entry and exit sensing areas of the SW500 to be accurately defined using an included software application. An accurate detection pattern results in substantially greater application flexibility and far fewer false openings and unwanted alarms. After installation of Alvarado’s products, the traffic pattern into and out of the stores changed dramatically.

Store personnel also commented that numerous patrons suspected of being shoplifters stopped coming to the stores. The overall result was a significant decrease in theft and improved profitability that more than justified the equipment purchase and installation expense.

From traditional retail turnstiles and gates, to the innovative SW500 motorized pedestrian gate with camera-based motion detection, Alvarado provides an array of entry control solutions to retail customers – as it has done since 1956. Our full product portfolio offers inexpensive and effective methods of controlling pedestrian traffic and shopping cart flow patterns and reducing shoplifting and shrinkage in retail and grocery stores. 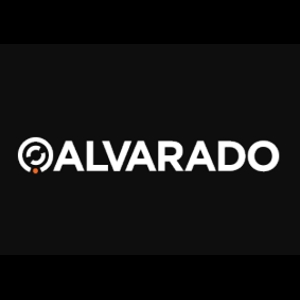 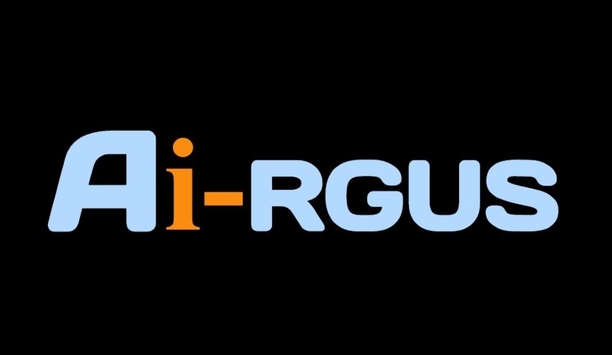 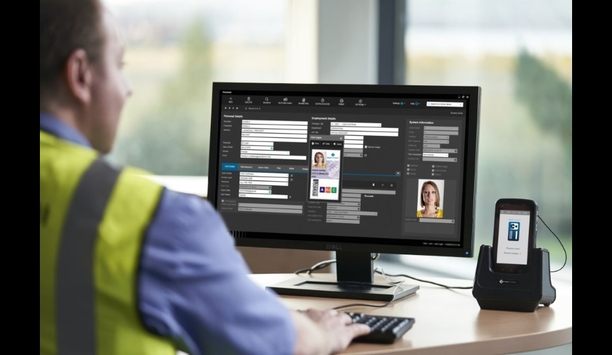