3xLOGIC Safeguards Brandenburg Auto With Its TotalGuard Technology Along With Sonitrol

Brandenburg Auto is a small, family-owned and operated auto repair shop in Lexington, Kentucky, run by Jack Brandenburg and his son, Jack Jr. The business had recently experienced a break-in, during which the phone line was cut prior to entry, rendering their previous security system incapable of sending alerts when the intrusion occurred.

Brandenburg Senior was initially reluctant to deploy the new Sonitrol TotalGuard solution, as he felt they already had cameras and he was concerned because the new technology would not have a keypad. However, after Danny Goodpaster, Sonitrol Security Consultant, demonstrated the technology and showed him a video of an actual break-in resulting in an apprehension, both father and son decided to move forward.

Sonitrol scheduled the installation with an expedited timeline considering the recent loss the business had experienced. The technicians actually finished a previous job earlier than expected, which allowed them to come to the Brandenburg facility one day earlier than planned. Prior to installation, Sonitrol staff had implemented a process of pre-deploying the TotalGuard devices in their offices before arriving on site, which allowed the team to install the entire system in less than half a day.

This was quite a fortuitous turn of events, because that very night, the night before the original scheduled installation, an intruder cut the phone line again and entered through the shop door. The new TotalGuard system was no longer on the phone line, and the unfortunate thief was immediately detected by Sonitrol monitoring personnel and the police were dispatched. Law enforcement arrived quickly, and in numbers, making the apprehension and minimizing the impact to the next day of business for this valued customer.

The full system is comprised of three TotalGuard sensors and a standalone TotalGuard, which does not need a panel because it is wired directly to the camera. TotalGuard alarms on motion, impact, audio, and video and communicates to the central station without needing a phone line. The system is arm/disarm via Sonitrol mobile app and the business phone is the keypad, so no maintenance and no wearing out of the equipment. All control is from the mobile app, and updates are pushed to the system automatically. 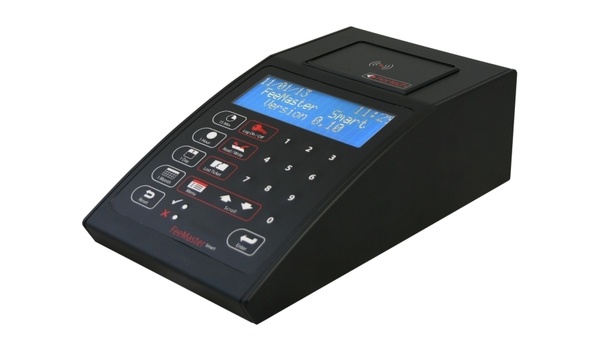 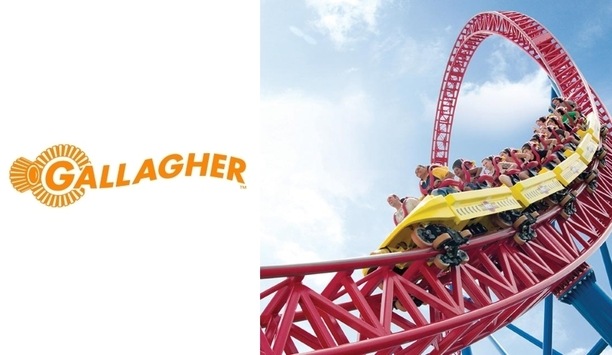 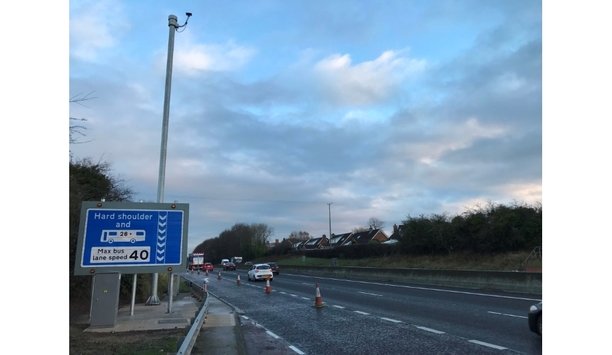