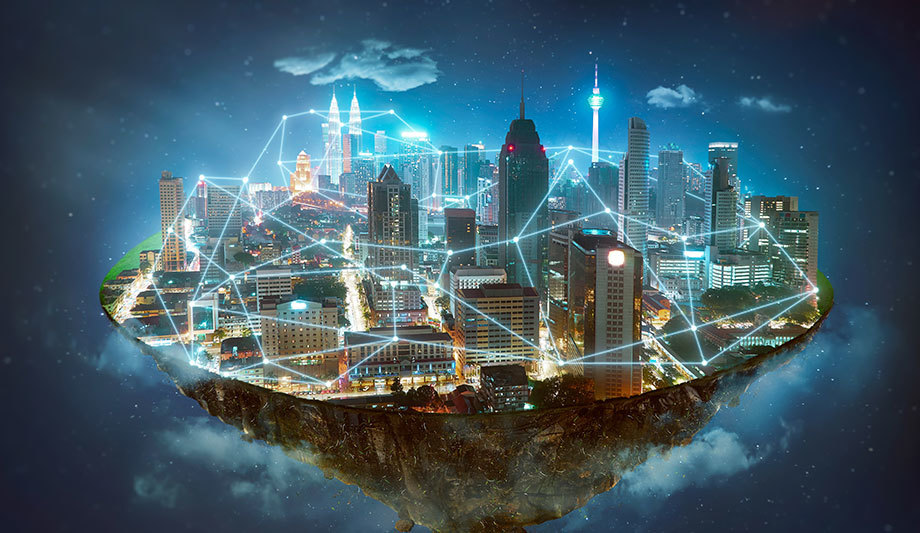 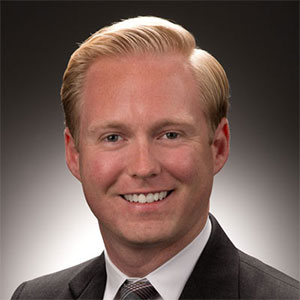 The Internet of Things (IoT) is having a significant and ever-changing impact on the way we view video security. Today, cameras are expected to be so much more than devices with which to simply capture images; they need to be far smarter than that. These future-facing cameras are becoming an integral part of the vast digital connectivity infrastructure, delivering a parallel performance as intelligent sensors with the ability to extract the kind of invaluable data that helps businesses make improvements in the area of video security, and beyond.

However, as the list of possibilities grows, so too does the risk of unauthorized access by cybercriminals. We should all be aware that a single weak link in a communications infrastructure can give hackers access to sensitive data. That’s the bad news.

The good news is cybercrime can be avoided by employing a data security system that’s completely effective from end-to-end. One technological advancement that the trend-spotters are predicting will become part of the video security vocabulary is ‘deep learning’ Once this level of safeguarding is in place you can begin to confidently explore the technologies and trends happening now, and those on the horizon.

So, what will be having an influence on surveillance in 2018? Well, according to IHS Markit, one technological advancement that the trend-spotters are predicting will become part of the video security vocabulary is ‘deep learning’, which uses algorithms to produce multiple layers of information from the same piece of data, therefore emulating the way the human brain absorbs innumerable details every second.

In Europe, GDPR compliance will also be a big talking point as new principles for video surveillance data collection, use limitation, security safeguards, individual participation and accountability are introduced.

And, as the popularity – and misuse – of drones continues to rise, the recent developments in drone detection technology will be particularly welcomed by those whose primary concern relates to large areas, such as airport perimeter security.

The Future Of 'Smart' Video Analytics

An important feature of today’s intelligent cameras is the ability to provide smart video analytics. The Bosch ‘i’ series, for example, offers a choice of formats – Essential Video Analytics and Intelligent Video Analytics.

Intelligent Video Analytics can also differentiate between genuine security events and known false triggers, such as challenging environments created by snow, wind (moving trees), rain, hail, and water reflections. For more expansive areas, like an airport perimeter fence, the system has the range and capability to provide analysis over large distances.

And, if a moving camera is employed, it is also possible to capture data on objects in transit when used in conjunction with the Intelligent Tracking feature. For roadside use, Intelligent Video Analytics systems, such as the Bosch MIC IP range, are resistant to vibrations and can still operate in extreme weather conditions, continuing to detect objects in heavy rain or snow.

It’s becoming ever clearer that the IoT is transforming the security camera from a device that simply captures images, into an intelligent sensor that plays an integral role in gathering the kind of vital business data that can be used to improve commercial operations in areas beyond security. For example, cities are transitioning into smart cities.

The capabilities of an intelligent camera extend to the interaction and sharing of information with other devices (only those you have appointed) With intelligent video security cameras at the core of an urban infrastructure smart data can be collected to optimize energy consumption via smart city lighting that responds to crowd detection and movement. Cameras can also be used to improve public transport by monitoring punctuality and traffic flow based on queue lengths, with the ability to control traffic lights an option should a situation require it.

As the urban sprawl continues and this infrastructure grows, the need for more knowledge of its use becomes more essential, necessitating the monitoring technology developed for use by human operators to evolve into smart sensing technology, that no longer just provides video feeds, but also uses intelligent analytics and sophisticated support systems. These systems filter out irrelevant sensor data and present only meaningful events, complete with all relevant contextual data to operators to aid their decision-making.

Today, video analytics technology has tangible benefits for human operator surveillance, and delivers KPIs that are highly relevant to transport operators, planners and city authorities. As an existing infrastructure, a video security camera network can be improved and expanded by installing additional applications rather than replaced. From a business perspective, that means greater value from a limited investment.

Thereafter, the capabilities of an intelligent camera extend to the interaction and sharing of information with other devices (only those you have appointed), image and data interpretation, and the ability to perform a variety of tasks independently to optimize both your safety and business requirements.

The fact is, cameras see more than sensors. Sounds obvious, but a conventional sensor will only trigger an alarm when movement is detected, whereas a camera can also provide the associated image and information like object direction, size, color, speed or type, and use time stamps to provide historical information regarding a specific location or event.

Based on this evidence, the video security camera of today is more than ready for the challenges of tomorrow. 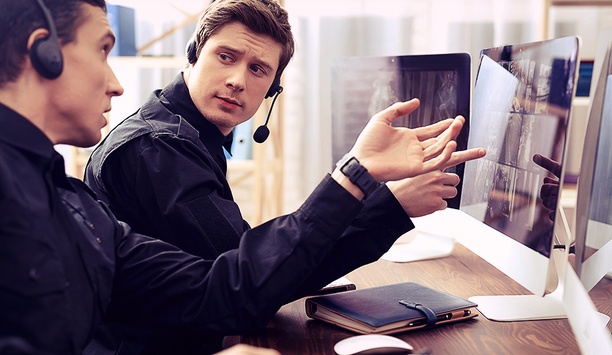 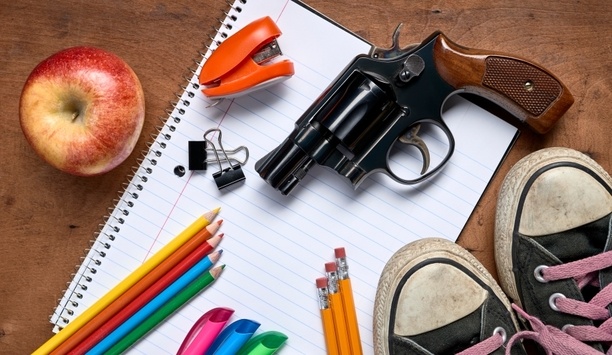 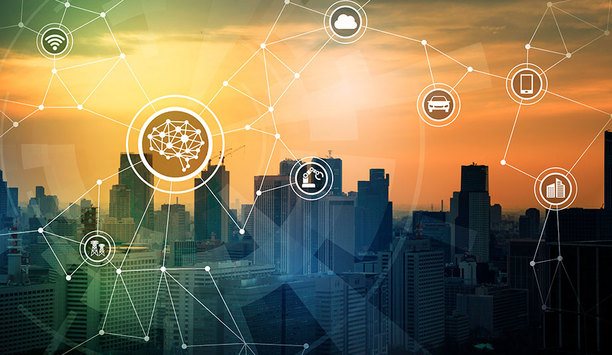