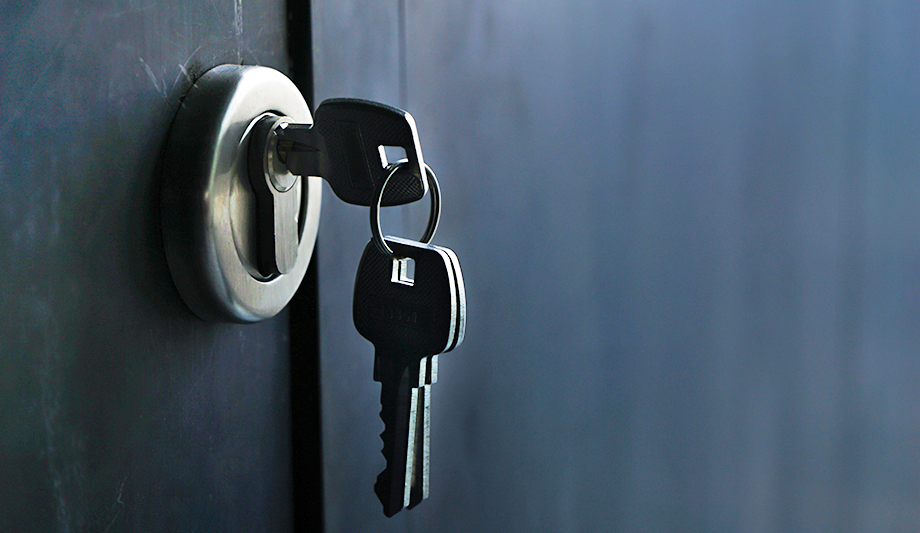 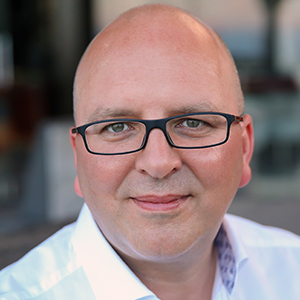 Companies are following government guidance and getting as many people as possible working from home. Some companies will have resisted home working in the past, but I’m certain that the sceptics will find that people can be productive with the right tools no matter where they are. A temporary solution will become permanent. But getting it right means managing risk.

In a typical office with an on-premise data center, the IT department has complete control over network access, internal networks, data, and applications. The
remote worker, on the other hand, is mobile. He or she can work from anywhere using a VPN. Until just recently this will have been from somewhere like a local coffee shop, possibly using a wireless network to access the company network and essential applications.

Hackers are waiting for a wrong move amongst the panic, and they will look for ways to compromise critical servers. Less than a month ago, we emerged from a period of chaos. For months hackers had been exploiting a vulnerability in VPN products from Pulse Secure, Fortinet, Palo Alto Networks, and Citrix. Patches were provided by vendors, and either companies applied the patch or withdrew remote access. As a result, the problem of attacks died back.

But as companies race to get people working from home, they must ensure special care is taken to ensure the patches are done before switching VPNs on. That’s because remote desktop protocol (RDP) has been for the most part of 2019, and continues to be, the most important attack vector for ransomware. Managing a ransomware attack on top of everything else would certainly give you sleepless nights.

Hackers are waiting for a wrong move amongst the panic, and they will look for ways to compromise critical serversExposing new services makes them also susceptible to denial of service attacks. Such attacks create large volumes of fake traffic to saturate the available capacity of the internet connection. They can also be used to attack the intricacies of the VPN protocol. A flow as little as 1Mbps can perturbate the VPN service and knock it offline.

CIOs, therefore, need to acknowledge that introducing or extending home working broadens the attack surface. So now more than ever it’s vital to adapt risk models. You can’t roll out new services with an emphasis on access and usability and not consider security. You simply won’t survive otherwise.

Aside from securing VPNs, what else should CIO and CTOs be doing to ensure security? The first thing to do is to look at employee behavior, starting with passwords. It’s highly recommended that strong password hygiene or some form of multi-factor authentication (MFA) is imposed. Best practice would be to get all employees to reset their passwords as they connect remotely and force them to choose a new password that complies with strong password complexity guidelines.

As we know, people have a habit of reusing their passwords for one or more online services – services that might have fallen victim to a breach. Hackers will happily It’s highly recommended that strong password hygiene or some form of multi-factor authentication (MFA) is imposedleverage these breaches because it is such easy and rich pickings.

Secondly, the inherent fear of the virus makes for perfect conditions for hackers. Sadly, a lot of phishing campaigns are already luring people in with the promise of important or breaking information on COVID-19. In the UK alone, coronavirus scams cost victims over £800,000 in February 2020. A staggering number that can only go up. That’s why CIOs need to remind everyone in the company of the risks of clickbait and comment spamming - the most popular and obvious bot techniques for infiltrating a network.

And as any security specialist will tell you, some people have no ethics and will exploit the horrendous repercussions of CV-19. In January we saw just how unscrupulous hackers are when they started leveraging public fear of the virus to spread the notorious Emotet malware. Emotet, first detected in 2014, is a banking trojan that primarily spreads through ‘malspam’ and attempts to sneak into computers to steal sensitive and private information.

In addition, in early February the Maze ransomware crippled more than 230 workstations of the New Jersey Medical Diagnostics Lab and when they refused to pay, the vicious attackers leaked 9.5GB or research data in an attempt to force negotiations. And in March, an elite hacking group tried to breach the World Health Organization (WHO). It was just one of the many attempts on WHO and healthcare organizations in general since the pandemic broke. We’ll see lots more opportunist attacks like this in the coming months.

In March, an elite hacking group tried to breach the World Health Organization (WHO). It was just one of the many attempts on WHOFinally, we also have bots to contend with. We’ve yet to see reports of fake news content generated by machines, but we know there’s a high probability it will happen. Spambots are already creating pharmaceutical spam campaigns thriving on the buying behavior of people in times of fear from infection. Using comment spamming – where comments are tactically placed in the comments following an update or news story - the bots take advantage of the popularity of the Google search term ‘Coronavirus’ to increase the visibility and ranking of sites and products in search results.

There is clearly much for CIOs to think about, but it is possible to secure a network by applying some well thought through tactics. I believe it comes down to having a ‘more speed, less haste’ approach to rolling out, scaling up and integrating technologies for home working, but above all, it should be mixed with an employee education program. As in reality, great technology and a coherent security strategy will never work if it is undermined by the poor practices 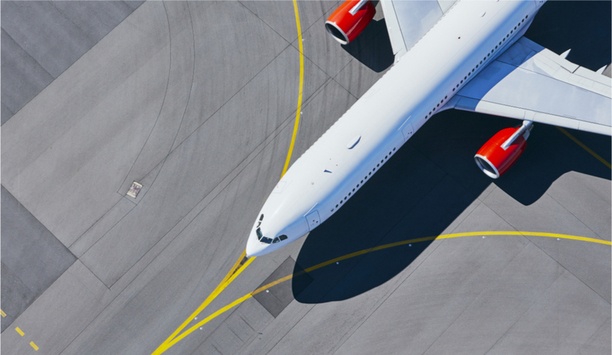 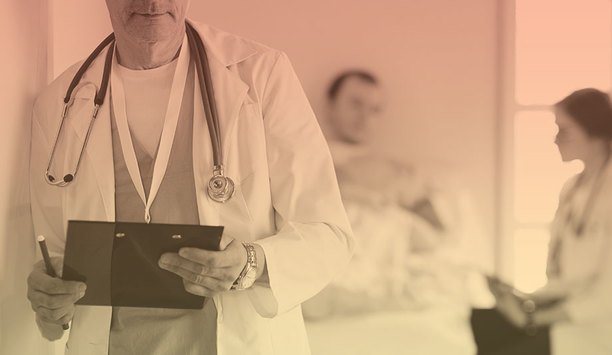 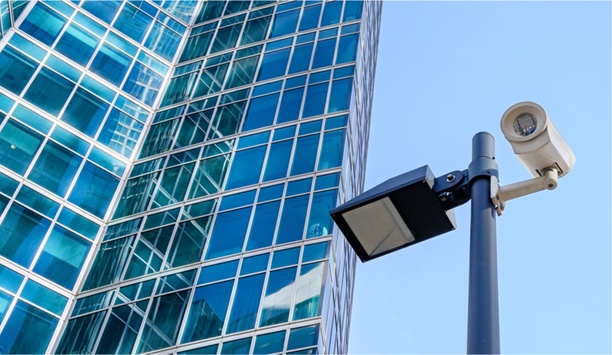 VSaaS And ACaaS: New Horizons Or An Existential Threat To The Security Industry?