Drone Terror: How To Protect Facilities And People 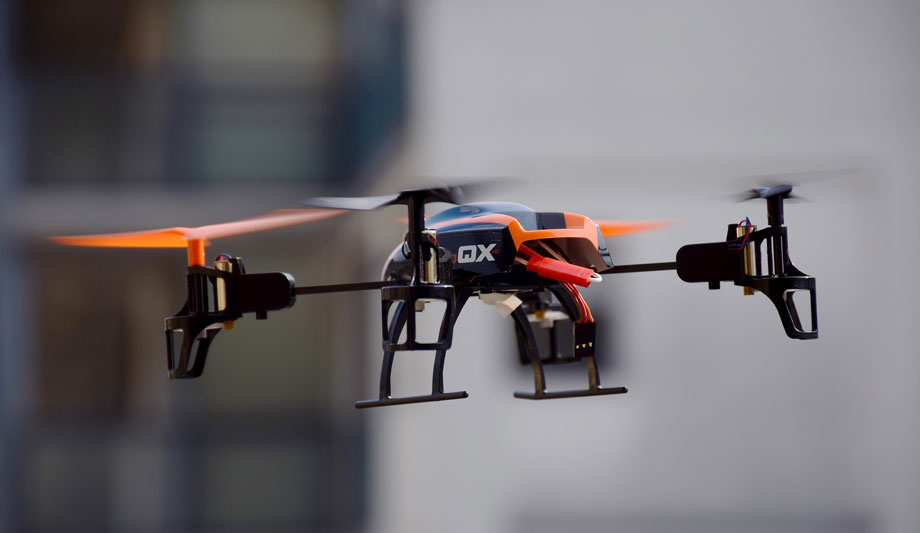 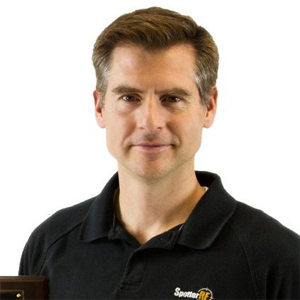 The use of drones has increased dramatically in the last few years. Indeed, by 2021, the FAA says the number of small hobbyist drones in the U.S. will triple to about 3.55 million. With that growth, drone capabilities have increased while costs have decreased. For example, the DJI Phantom 4 can deliver a 2-pound payload to a target with 1.5m accuracy from 20 miles away for the less than $1000.00. This is an unprecedented capability accessible to anyone. This new technology has created an entirely new security risk for businesses and governments.

Already, rogue groups such as ISIS have used low cost drones to carry explosives in targeted attacks. Using this same method, targeting high profile locations within our borders to create terror and panic is very possible.

Security professionals and technologists are working furiously to address the gaps in drone defense. Currently, the most common technologies in use for drone detection are video, acoustic sensors, radio, and air surveillance radar. Each of these has advantages, but they also have flaws that make it difficult to detect drones in all conditions. Both optical and thermal cameras, as well as acoustic sensors, do not operate in severe weather such as fog and snow. And while radio and air surveillance radar cover a wide area of detection, they suffer from high installation costs and limiting technical challenges, such as being unable to detect low flying drones on autopilot.

Compact Surveillance Radar (CSR) Compact Surveillance Radar (CSR) is a security technology addressing the problems with other types of detection. CSR, like traditional radar, has the benefit of being able to detect and track foreign objects in all weather conditions, but at a fraction of the size and cost. The compact size allows the radar to be mounted on existing structures or even trees, providing extensive perimeter defense almost anywhere that you can imagine. CSR can also filter out clutter such as birds by using an advanced algorithm reducing the number of false alarms. While the use of CSR and the other detection technologies are legal in the US and in most locations throughout the world, the response mechanisms are generally not.

Current regulations in the US prohibit the use of jamming or GPS spoofing in all cases except for a few federal agencies. This makes it difficult to stop the damage that drones can cause. The FAA has put into place new regulations that limit some uses of drones. However, in most cases it is still illegal for even state or local governments to stop or interfere with drones other than to locate the operator and have them land the drone.

In 2016 the first law to neutralize a drone in the United States was passed in Utah to respond to drones in wildfire areas because of their interference with airborne firefighting. This law may very well provide a model for other states dealing with drones in situations where people’s lives are being put at risk by drones. At the federal level, much effort is being put into evaluating the regulations and technology surrounding the misuse of drones. In the 2016 reauthorization bill for the FAA, Section 2135 included a pilot program for the investigation of methods to mitigate the threat of unmanned aircraft around airports and other critical infrastructure. There are many federal agencies that are evaluating the use of a variety of technologies to respond to this threat.

The most effective countermeasure for drones is jamming, currently off-limits to the private sector. This includes stadiums, convention centers, and other large gathering areas. A number of companies are developing new response technologies that do not require the use of jammers or hacking. Several companies have developed net guns that shoot a net at an approaching drone. These are only effective at less than 100m and frequently miss the target, especially when the drone is approaching at high speed.

Several other companies have taken this method a step further, with drones that capture other drones. Once a radar detects a drone, another defense drone is launched and flies to the point of detection. Then, using video analytics it homes in on the drone and fires a net to disable the drone and take it to a safe location. While this drone capturing technique is still in its infancy, it shows a great deal of promise and will not be restricted in the same fashion as jamming. However, even this solution is difficult under current regulations, as all commercial drones in the US must be under direct control of a human operator within their line of sight. This effectively means that a drone operator is required to be on-site at all times to protect a facility, event, or persons. 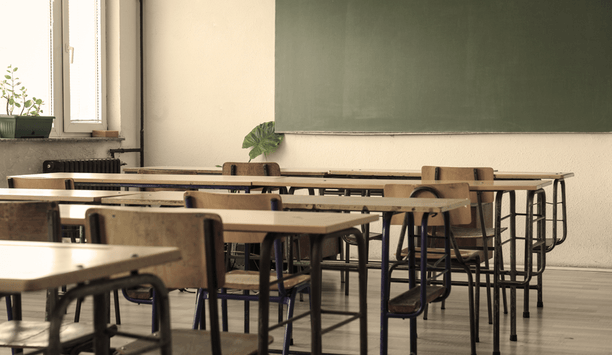 Checklist To Protect Empty Schools From Arson, Theft And Vandalism 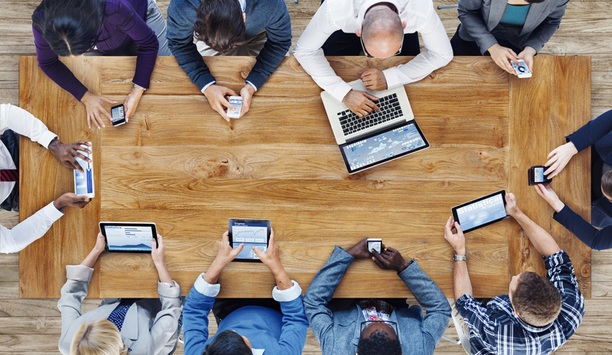 How IT will help you exceed your video surveillance goals

Video Surveillance Storage Solutions: The Good, The Bad And The Ugly