For many access control companies, government business is difficult to win and may even prove elusive. It’s ironic, then, that Viscount’s first big win was in the U.S. government. Since late-2014, the company has been focusing on expanding that business into more commercial markets. The Viscount system plays well in large campus environments, where costs are competitive and end users are looking to change the dynamic of their provisioning environment. “Price helps start the conversation,” says Scott Sieracki, Viscount’s new president and CEO.

Sieracki has replaced Viscount System’s former CEO Dennis Raefield, who will continue to sit on the Viscount board of directors. Sieracki’s security industry career has previously included stops at IDV Solutions, Quantum Secure, Software House and Open Options. He began with Viscount as vice president of sales in late-2014.

“The approach eliminates the physical access control system as a potential point of entry by hackers to an end user’s entire IT infrastructure. It also removes field-based decision-making processes from the architecture. There are no access control panels or cardholder configurations that exist outside the “four walls” of a company’s cyber secure architecture,” Sieracki says.

Elements at the edge of the system, such as card readers, are connected to the IT infrastructure via the encryption bridge; all communication is encrypted and secure.

“Cyber security can’t throw its net around the conventional access control model,” says Sieracki. “Our system eliminates all those points of risk or failure.” In effect, the system becomes part of the IT department’s mission-critical level of dependability – for example, 99.9999 percent uptime (“six nines”) is the equivalent of only 31.5 seconds of downtime per year. “It moves us closer to being a seamless partner with the chief security officer (CSO) or the chief information security officer (CISO),” Sieracki says.

The Viscount system includes software that operates as part of a company’s IT infrastructure, whether loaded on a separate server, on the enterprise server, on a public or private cloud, or in a virtual server configuration. In a remote location, the software can run on a standalone server to avoid any risks from interruption of public network connectivity, thus providing “local resiliency” and then updating with the main server when connectivity resumes.

Operating as part of the enterprise IT system, Viscount can link access control decision-making (i.e., access privileges) to any “higher-source of information” in the enterprise, whether it is an Active Directory, a system such as PeopleSoft, an integrated database management system (IDMS), an identity access management (IAM) system), or any combination. There is no separate access control database that has to be updated; no waiting for credentials to be issued or deprovisioned.

“In addition to being more cyber secure, the “disruptive” technology is also 30 to 50 percent less expensive,” says Sieracki.

He says “the Viscount approach is attractive to IT departments, which are accustomed to embracing leading edge technology. However, in the physical security market, which moves more slowly, there is an education curve to be addressed.” “That ends up being our biggest challenge – getting the message out there,” he says.

So why isn’t the market moving more rapidly to an encrypted all-IT model? Sieracki attributes the slowness to “self-preservation” among manufacturers, comparing it to manufacturers’ earlier hesitancy to embrace IP video over entrenched analog video product lines. Working against Viscount’s approach to technology are the “big, monolithic brands working to hold onto their beachheads,” he comments.

“This is where the future has to go as we align one of the last bastions of physical security into an IT department’s network, cyber security and support strategy,” says Sieracki.

In terms of channel strategy, Sieracki says “Viscount is leveraging the conventional go-to-market strategy for access control, including security integrators who are “eager and successful adopters of new technology.” The company is also looking to leverage resellers of voice-over-IP and IP video systems, whose technology models are more closely aligned to Viscount’s than are those of some traditional security integrators. The Freedom access control platform evolved from the company’s Enterphone telephone entry systems, which are used in multi-tenant buildings.” 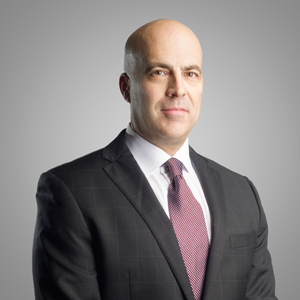 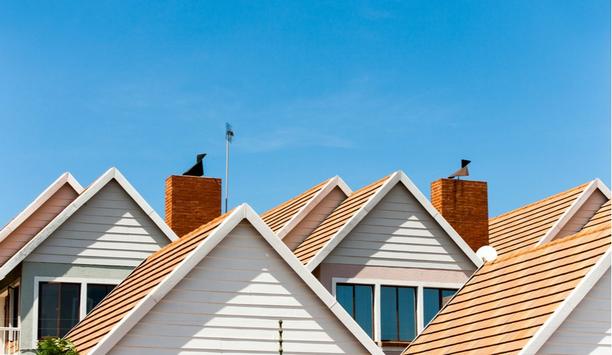 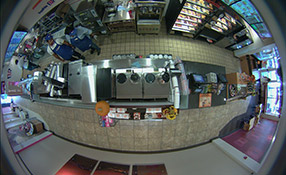 Oncam 360-degree Video Applications & Awareness In Security And Other Markets 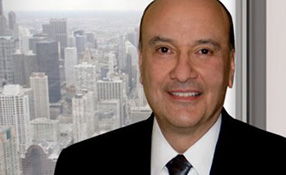 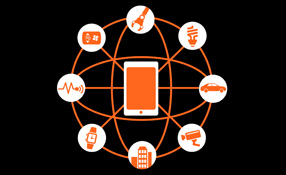 Role Of Security Integrators In The Internet Of Things Era