The Benefits And Limitations Of 60 Frames-Per-Second 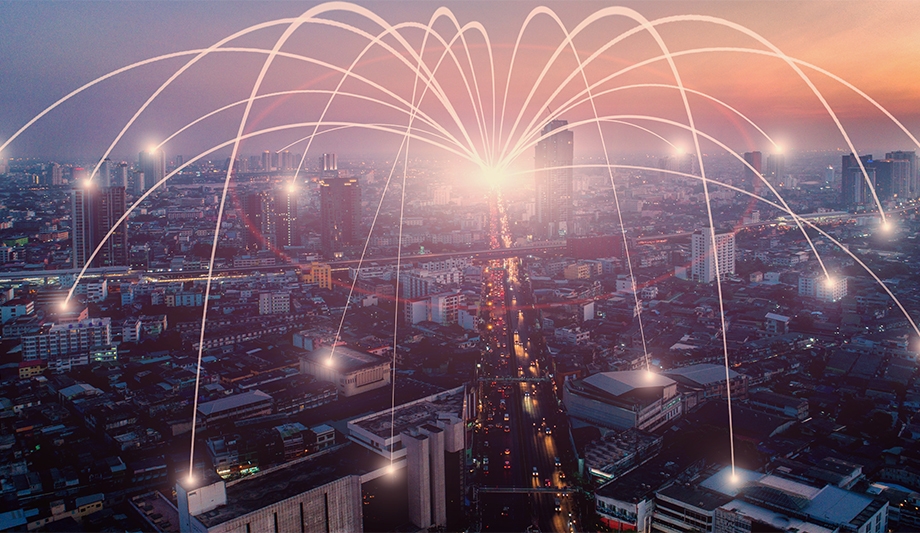 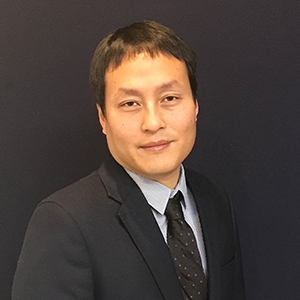 Capturing video at 60-fps represents a unique application. System integrators typically use much lower frame rates, ranging from 7- to up to 30-fps. The potential for an incident might only represent 1%, or less, of the time a camera is recording. However, when a significant event does occur, it’s better to record at a higher frame rate, because incidents such as a car accident, an altercation, or someone running away are usually only seconds long. Depending on the lighting environment, and the camera setup at that time, you either captured plenty of details or you didn’t.

For example, in casinos, hands, money and chips move around quickly. If there’s a dispute, footage needs to be examined frame-by-frame at a resolution that provides exacting detail. For this reason, Las Vegas casinos require at least 30-fps for any cameras covering gaming action.

Another example is a stadium; if you have a lower frame rate of 10-fps, it might look good when all the seats are empty and there is very little motion. On game day, things can look different. If there is an altercation, at that frame rate, it becomes difficult to ascertain the actual sequence of events. The quality of what is captured in those brief moments is where 60-fps recording pays off with its increased resolution and crystal-clear image detail.

Can My Infrastructure Handle 60-fps?

Running multiple streams of 60-fps 24/7 will consume network resources and storage space at an exponential rate, which is difficult to justify for most organizations. For 60-fps recording to be practical, H.265 encoding and other compression techniques are necessary. With H.265, there is no requirement to upgrade a network infrastructure. H.265 does require a more capable workstation to decode, view and playback video, but most VMS systems utilize GPUs for decoding, so this is a non-issue for most installations.

The best way to reduce network and storage bandwidth is to teach the camera not to run at its maximum frame rate when there is no motion. The frame rate can drop to 5- to 4-fps if there is no motion or other activity, but as soon as there is a visual or audible trigger, the camera can dynamically switch to its highest frame rate. Having analytics in-camera makes this simple to setup and should be part of a camera’s profile.

A camera capable of 60-fps output is considered a high-performance camera. It might be more beneficial to put that performance to use enabling features other than pure 60-fps output. Cameras with the power to output 60-fps should also be able to process more data in parallel than regular cameras.

This means that a 60-fps camera could also be used to send out multiple streams at lower frame rates. You might decide on a 30-fps stream to the recorder, with a 15-fps profile feeding a live view, and another 15-fps stream going to a cellphone app. In this way, a 60-fps camera can offer tremendous flexibility in how its power and processing are used.

WDR (wide dynamic range) has the ability to combine multiple exposures into a single image to allow us to see in the shadows while not overexposing highlights. WDR can also halve your frame rate. A typical 30-fps sensor with WDR enabled has an effective frame rate of 15-fps for motion because of the duplicate frames being used for exposures. Starting with a 60-fps camera, customers can utilize WDR and still have an impressive 30-fps frame rate for an incredible quality image.

Shutter speeds are typically reduced at night to get more light onto a camera’s CMOS sensor. The sensitivity of the sensor and the lens f-stop will come into play, but in general, if you force the camera to run at 60-fps at night, it’s going to produce a darker image than a 15-fps or 30-fps camera.

A camera set at 15-fps may also produce more of a ghosting effect on fast moving objects. Ultimately, it’s the customer’s individual use case that should dictate what is most important between luminance and clarity for moving objects.

A powerful 60-fps camera can deliver the best tradeoff between low-light performance and frame rate, giving end users the best possible solution available for their unique requirements. Many VMS solutions can tell cameras to switch profiles at certain times of the day to capture optimal images based on the environment and time of day.

Again, 60-fps cameras can offer the most flexibility across all scenarios. It’s important to remember that most cameras look good in daylight, and since 99% of installations happen in the daytime, always remember to tune cameras for nighttime use as well. 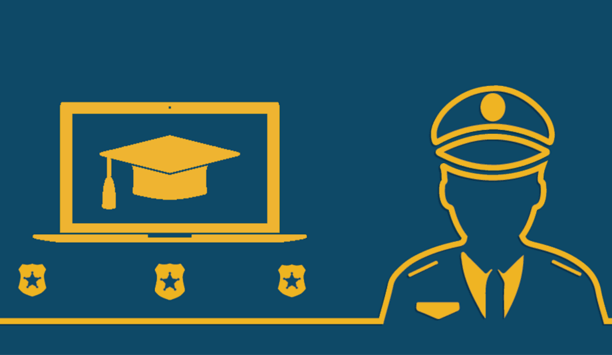 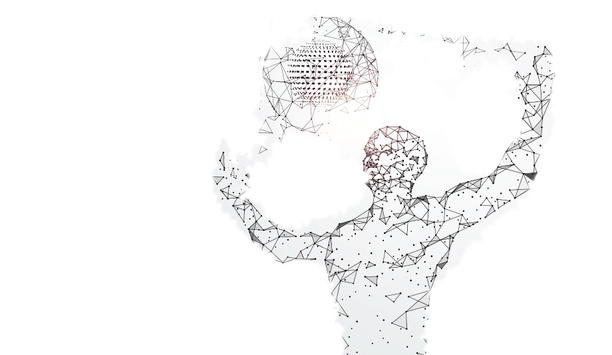 Why 2018 Needs More Intelligence And Integration To Drive The Industry 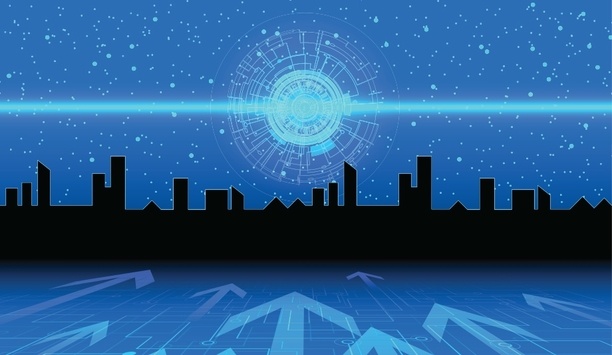