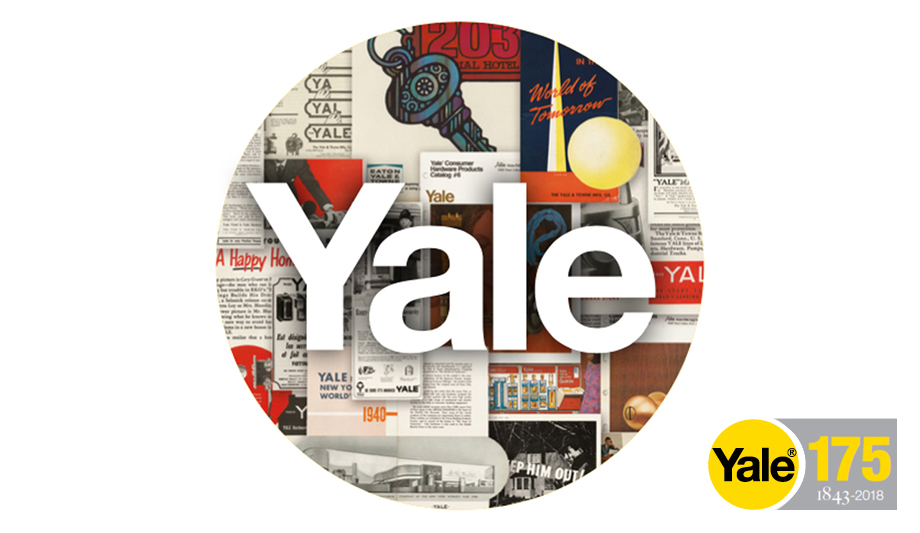 When Linus Yale Sr. invented the pin tumbler cylinder lock, it was the start of an iconic security brand that would eventually be known all over the world. What began in a lock shop in Newport, N.Y., would eventually evolve into the global presence of the brand “Yale” that we know today.

The Yale brand was purchased in August 2000 by the Swedish lock manufacturer ASSA ABLOY Group, which expanded Yale’s global presence in the ensuing years and recently has led the way into smart locks and building automation. This year, ASSA ABLOY is marking the 175th anniversary of the Yale brand.

“People all over the world trust the brand to protect what they love most in their homes,” says Kate Clark, Managing Director of Yale EMEA at ASSA ABLOY.

Although Yale has a successful commercial sector business in the United States, in the rest of the world Yale is a residential brand. The Yale brand is well known in 130 countries from Australia to the Czech Republic to Colombia, and is popular in Africa, too.

In the EMEA (Europe, Middle East and Africa) market alone, Yale has around 20,000 products; that’s without counting products sold in the Asia-Pacific and Americas regions. Yale is familiar as a generic term for “lock” in some areas and is one of the largest home security brands in the world.

Good old-fashioned cylinder locks still look nice and cost the right amount of money, so they are in demand

“I think we stand for safety, quality and reliability, and that hasn’t changed,” says Clark. “It’s as important now as ever. We have tried to pioneer new technology in the industry, new innovations. The rate of acceleration has increased, and there are so many technologies we have to understand and work with.”

Growing beyond its heritage in mechanical locking systems, Yale is now expanding into digital locks that can protect homes with a high level of security synonymous with the Yale brand. The current selection of locks includes partnerships with tech brands such as Nest Labs (Google) and Alexa (Amazon).

There is a rapid acceleration of growth in the electro-mechanical lock market. But even as the focus expands to smart locks and partnerships with tech companies, Yale continues to dedicate time and resources to the design of their core mechanical products. Good old-fashioned cylinder locks still look nice and cost the right amount of money, so they are in demand. Yale padlocks and bike locks also keep the name top-of-mind.

Beyond Mechanical Locks And PIN Codes

“It’s important for people to know that we have been around a long time, and we want to celebrate that,” says Clark. “It’s a fantastic story around the brand and what we have achieved. Internally we have a lot of people doing a lot of great things with the brand. We inspire people working with the brand and show them that this is the pedigree, and it should be cherished. We are also raising awareness among younger people, so they know that we are still relevant.”

There’s an ongoing education process as home locks expand beyond the use of mechanical devices and even personal identification (PIN) codes. “We have to take people on a journey,” says Clark. “We have an obligation to show them that the new technologies are just as secure as mechanical locks. If we eliminate PIN codes, we have to do it in a secure and safe way. Then suddenly access to your home can be made available by a company you trust.”

“We have a responsibility to do our best job with the new technology – it’s wonderful, but it needs to be used correctly,” says Clark. “I personally feel a responsibility to do that in the right way.” For example, in working with Amazon and Alexa to remotely authorize the delivery of a parcel to a home, concerns of security must be weighed carefully along with issues of convenience. “It’s important that we get the balance right,” says Clark. “We need to know the right person is giving the right voice command to lock a lock. We have to be true to our core as ‘security first.’”

Will Yale be here another 175 years? Clark says she doesn’t expect to be around to find out but will do her best to preserve and promote the brand until she hands it off to a new caretaker. 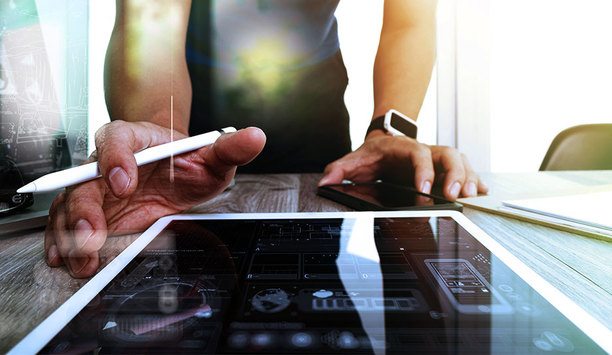 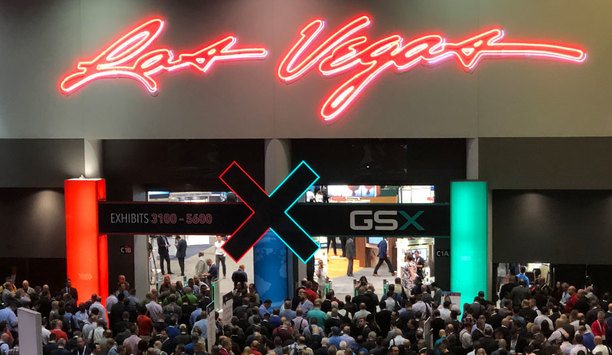 Dispatches From GSX 2018: A Smaller But Successful Show For Visitors 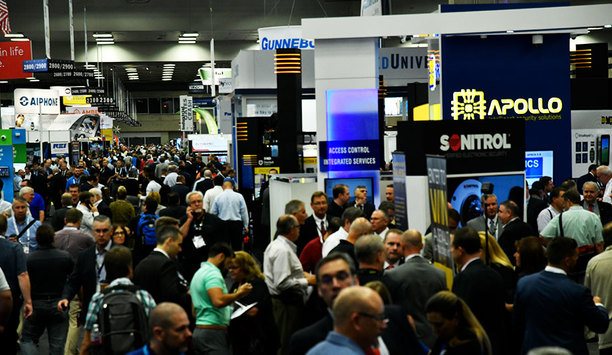