Following a request from MOBOTIX CORP to review the validity of U.S. Patent No. 6,975,220, the U.S. Patent & Trademark Office (USPTO) ruled that the main claims of the patent are invalid and will be canceled.

Back in 2013, the digital video surveillance patent had been asserted in lawsuits filed by Texas-based ComCam International Inc. against MOBOTIX CORP and several other companies.

Documentation on the MOBOTIX camera model M1 published at the CeBIT trade fair in Hanover, Germany, in 2000 as well as third-party documents found through an extensive prior art search show that patent claims an invention that was already publicly known well before the filing of the application for the patent. On this basis, MOBOTIX CORP challenged the validity of the patent claims by petitioning the USPTO to do an “inter partes review” of ComCam’s patent. On April 28, 2016, the USPTO issued a 47-page written decision siding with MOBOTIX CORP and finding that virtually all of the claims are un-patentable.

MOBOTIX CORP has successfully pursued several “inter partes reviews,” which is a procedure available only since 2012. In those proceedings, five patents were challenged resulting in 2 patents killed and 3 largely canceled. In total, MOBOTIX CORP has achieved cancellation of 171 patent claims.

“We do not oppose the protection of inventions through patents. MOBOTIX, as a driver for innovation in the IP video surveillance industry, itself has been granted numerous patents. However, it is objectionable to bring an infringement action based on overly broad patent claims that should have never been issued. We will defend ourselves vigorously against such claims and request ‘inter partes review’ to challenge and cancel them,” says Dr. Tristan Haage, CEO at MOBOTIX CORP, explaining the company’s corporate strategy. 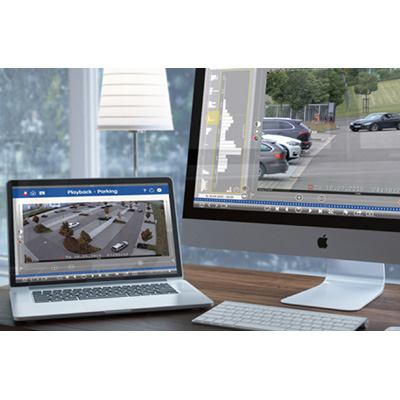 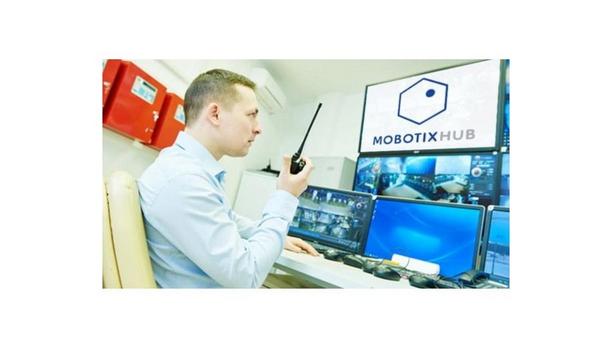 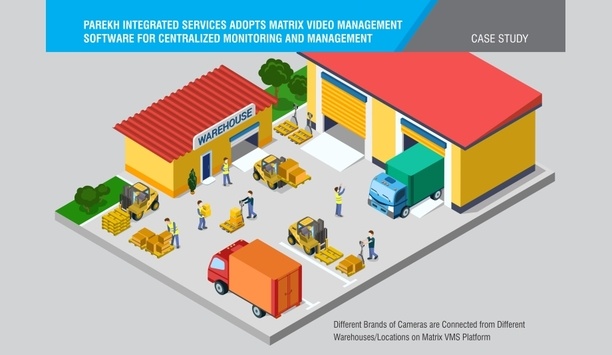 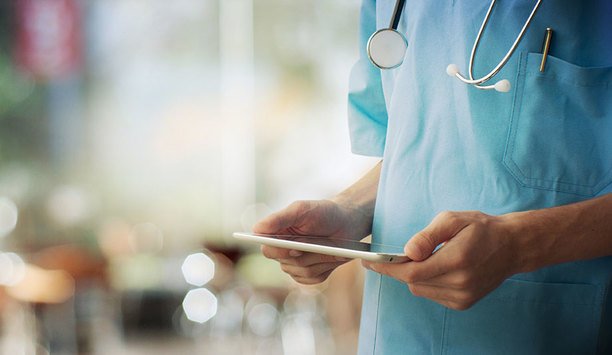